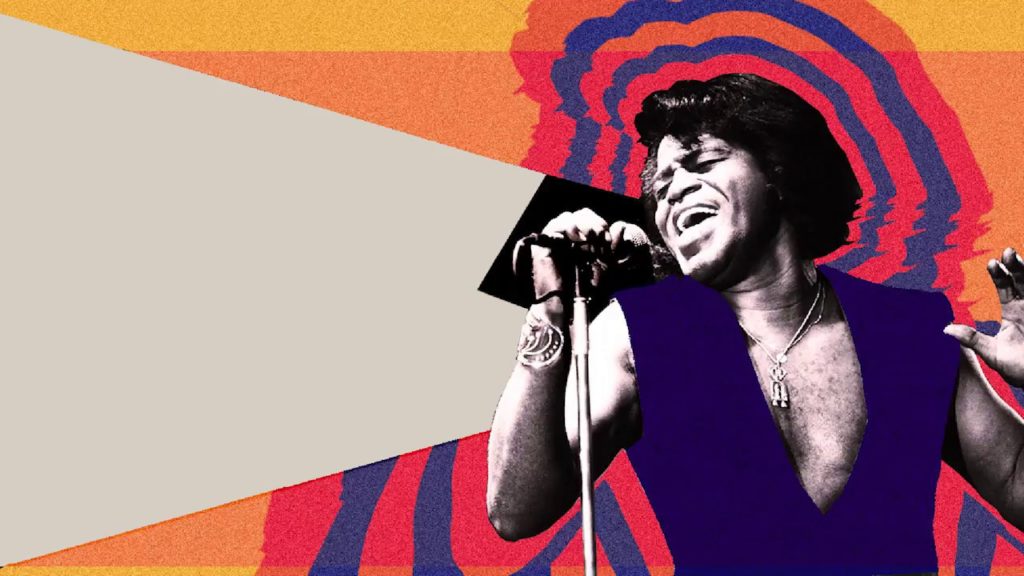 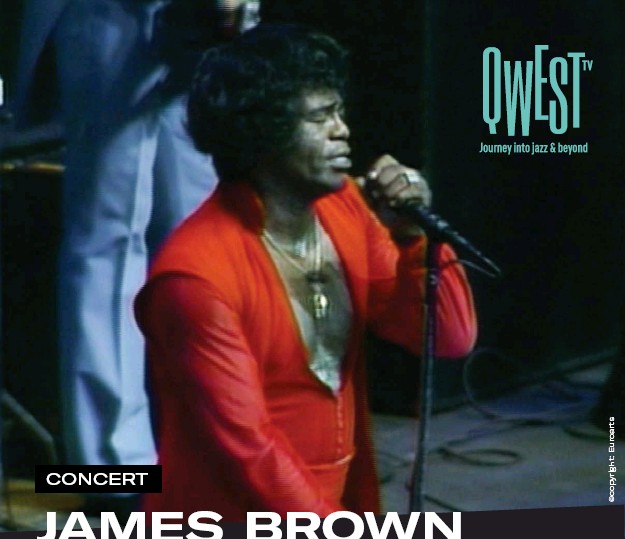 “James Brown, James Brown, James Brown. His name is repeated like a mantra at the Chastain Park Amphitheatre, as if people were calling a Messiah who had swapped Christianity for funk. Although this 1985 concert’s grainy images and editing are deliciously dated and incredibly vintage (it was the pre-smartphone time when people got out lighters during ballads), the Godfather of Soul’s music sounds downright timeless.

“Before his fellow citizens of Georgia, the man from Augusta doesn’t look his 52 years when he puts the pedal to the metal on ‘I Got You (I Feel Good)’ and ‘Get on the Good Foot.’ Afterwards, when he throws himself into a split for ‘Papa’s Got a Brand New Bag,’ he comes back up as if it’s nothing.” — Qwest TV
‍
Watch it here. 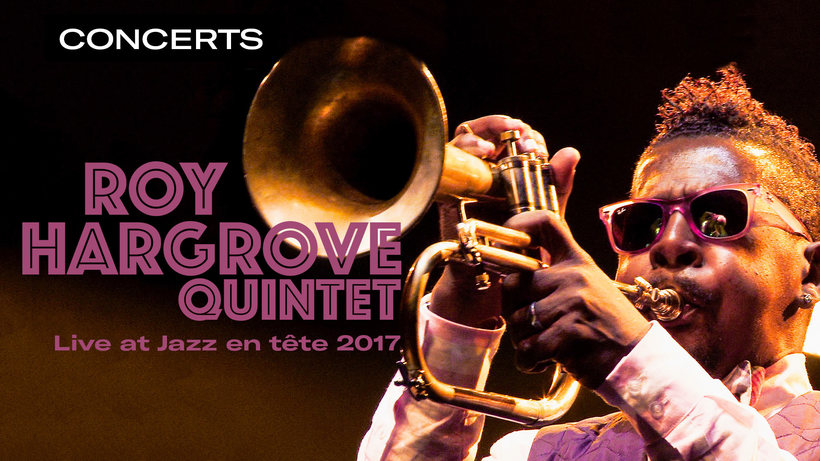 “Through the many tributes that have been made since his death, we can measure the depth of the footprints left by Roy Hargrove for thirty years, in every category of jazz he touched. It’s with great emotion that we now watch the trumpeter here in his favored format, the quintet.
‍
“The year is 2017 in Clermont-Ferrand, and Hargrove is accompanied by Justin Robinson (saxophone), Tadataka Unno (piano), Ameen Saleem (double bass) and Quincy Phillips (drums) – they roll out a repertoire divided between original compositions and songs from Donald Brown (“Cape Town Ambush”), Miles Davis (“The Theme”), Joe Henderson (“Shade of Jade”), and Sam Cooke (” Soothe Me”). Among the highlights are a piano-trumpet duo version of the standard “Wild Is the Wind” and a spirited conclusion with Michael Jackson’s “Rock with You.” Talent, class, and performance: that was Roy.” — Qwest TV 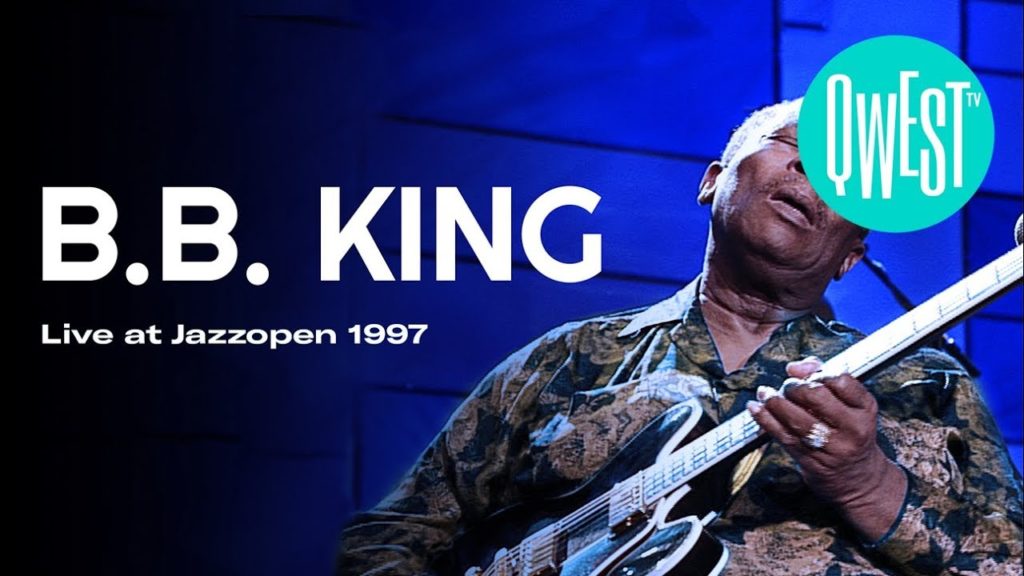 “All you need is one note and you can identify guitarist B.B. King, the man they called ‘The King of the Blues.’ As an electric guitarist and forthright singer, King came to personify urban blues, first in the United States, and, as his fame increased during his seven-decade career, around the entire world. Combining sophisticated musicianship, raw emotionality and a passion for performing, King came to be regarded as the modern bluesman par excellence.
‍
During this emblematic Stuttgart concert King displays all his musical gifts, peeling off beautiful single-note solos, singing with soul and wit and expertly leading his crack band. Kicking off with his customary opener, ‘Let the Good Times Roll,’ (adapted from the repertoire of the great R&B pioneer Louis Jordan, one of King’s idols), B.B. proceeds to rip through some of his signature tunes including ‘Ain’t Nobody Home,’ ‘Please Accept My Lover,’ ‘Why I Sing the Blues’ and, of course, his trademark song ‘The Thrill Is Gone,’ the 1969 landmark recording that transformed him into a blues superstar.” —Qwest TV

“To many, he’s a hearty burst of laughter. But let’s not forget that Manu Dibango was one of the very first Africans to have a hit in the United States with Soul Makossa. More than two million records would be sold… In 1972, when he penned this hit that would later be copied many times over, the native of Douala was nearly forty years old. That is, old enough that this incredible success didn’t turn his head.

“Arriving in Europe in the late forties, where he pursued his studies, the native of Cameroon quickly distinguished himself in the music world, under the patronage of poet Francis Bebey, who introduced him to jazz. And if he dabbled at keyboards and the vibraphone, it was on alto sax that Dibango would soon win fame for his taut sound, smacking of rhythm ‘n’ blues. So it wasn’t for nothing that, a few years later, he would become one of the key figures around Nino Ferrer, without a doubt the best soul singer France had ever known. As for Dibango, he began recording songs, which would later be eagerly sought out by lovers of rare groove. Here, we see him in 1983 in a concert recorded for Swiss-Italian Television. A rare document.” — Qwest TV