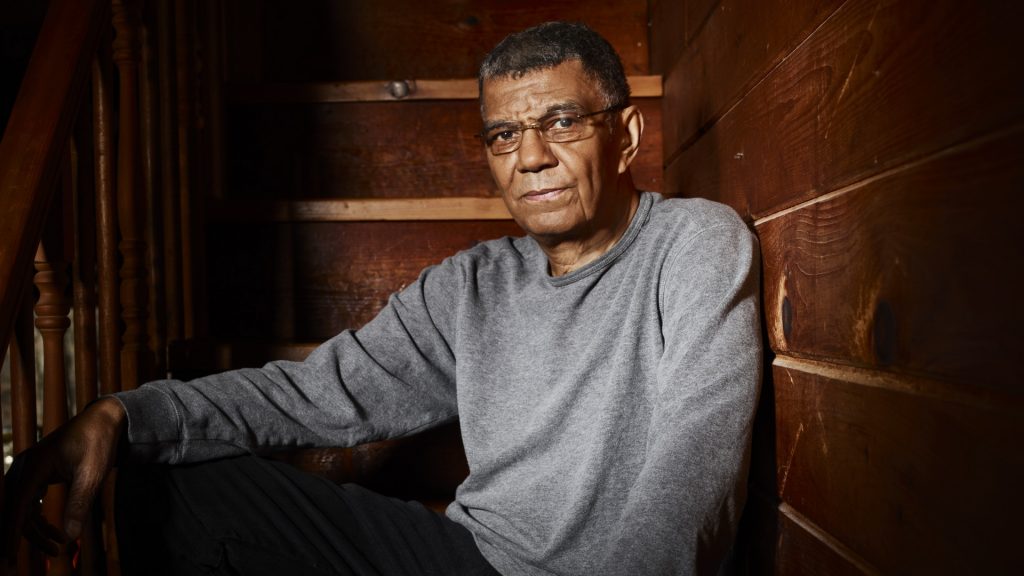 Best known for his work as a drummer, having collaborated with such artists as Miles Davis, John Coltrane and Thelonious Monk, DeJohnette took his first musical steps on piano as a child before switching instruments.

Along with reinterpretations of compositions recorded with earlier bands and projects, Return features two new tracks. One of them is the album’s opening track, “Ode to Satie,” which draws inspiration from and pays tribute to the short, atmospheric Gymnopedies composed by French pianist Erik Satie in the late 1800s.

Speaking about working on Return, DeJohnette said “recording a solo piano project is very challenging, because it’s just you. So I really had to think about the repertoire – what I would record, what would make sense. I wrote two new pieces, and I also played some of my earlier works that I had recorded previously with various ensembles. It was a challenge for me – and an exciting one – to play my own music in a new way. I didn’t want to be in competition with other musicians. I just wanted to make a statement with this record.”

For more information, go to https://www.newvelle-records.com/