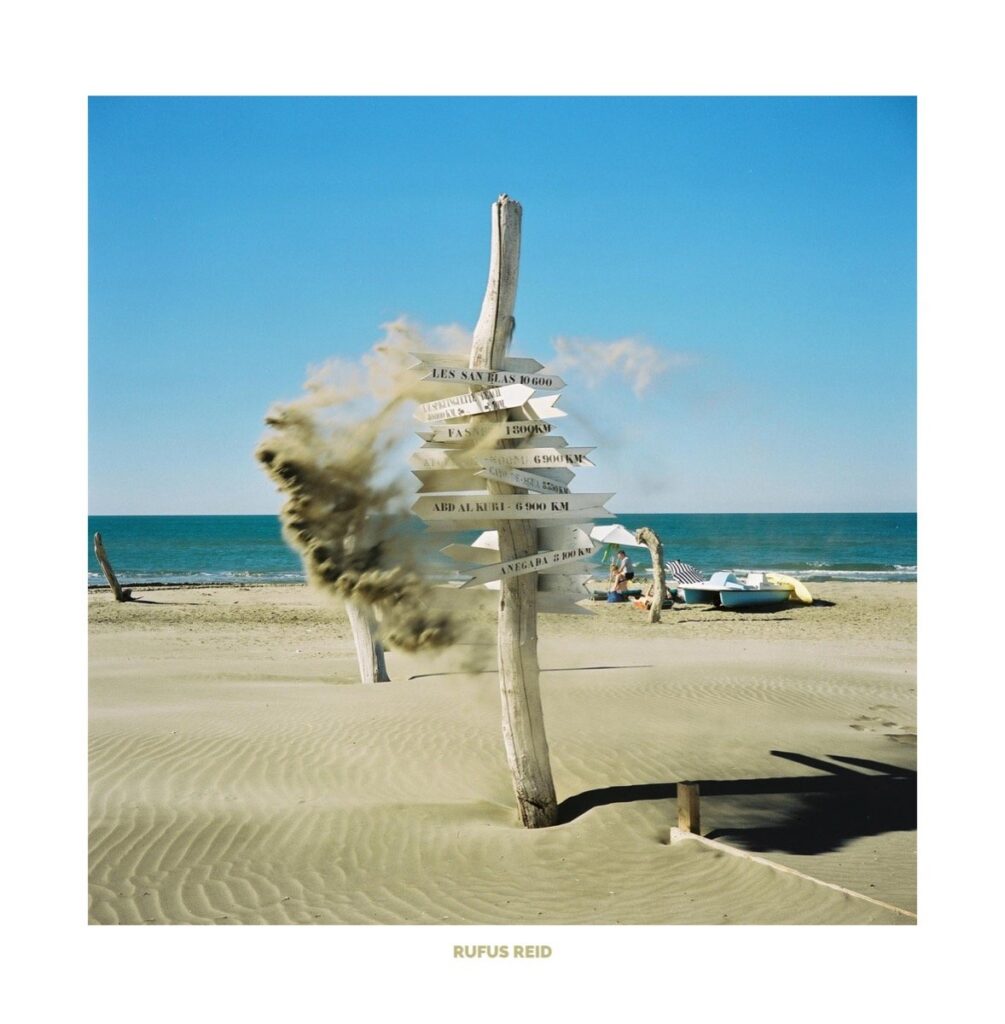 “It’s Time To Shout It Out”

Bass virtuoso Rufus Reid boasts a remarkable résumé. His credits include recording and performing with jazz giants Eddie Harris, Harold Land, Lee Konitz, Dexter Gordon and Stan Getz, to name a few. However, the 77-year-old Reid also studied under James Harnett of the Seattle Symphony and Warren Benfield and Joseph Guastefeste of the Chicago Symphony — so writing for strings is not a skill that he recently acquired. Reid displays his arranging skills on his 2017 album Terrestrial Dance, the final release of Newvelle’s second season of recordings. Here, Reid invited the Sirius Quartet to join him and his Out Front Trio with pianist Steve Allee and drummer Duduka Da Fonseca. The bassist penned arrangements for all the tracks, some incorporating the Sirius strings and some just allowing the trio to blow. Reid’s “It’s Time To Shout It Out” is an example of the latter, a hard-bopping trio piece that rides a heavy bass motif. The leader’s hard-plucked solo opens the song before he lays down a meaty riff, with which Allee engages in a spirited call-and-response. And Da Fonseca supplies a solid rhythmic foundation as he joyfully engages his trio mat