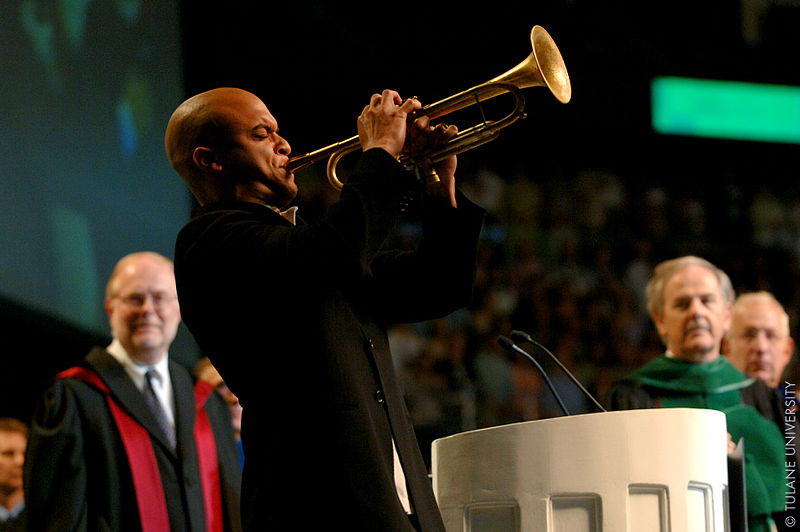 New Orleans trumpeter and founder of the New Orleans Jazz Orchestra Irvin Mayfield, Jr., was indicted by a federal jury on 19 counts including fraud, conspiracy, and money laundering, on December 14.

The indictment also names Mayfield’s longtime artistic partner, Ronald Markham, as a codefendant, and alleges that the two steered nearly $1.4 million from the New Orleans Public Library Foundation’s Board to the New Orleans Jazz Orchestra or to enrich themselves between 2011 and 2013, while serving in leadership on both organization’s boards. Among other things, the indictment alleges that Mayfield spent the money on a 24-karat gold-plated trumpet.

Mayfield founded the New Orleans Jazz Orchestra in 2002, and Markham serves as president and CEO. They each were paid a $100,000 salary. 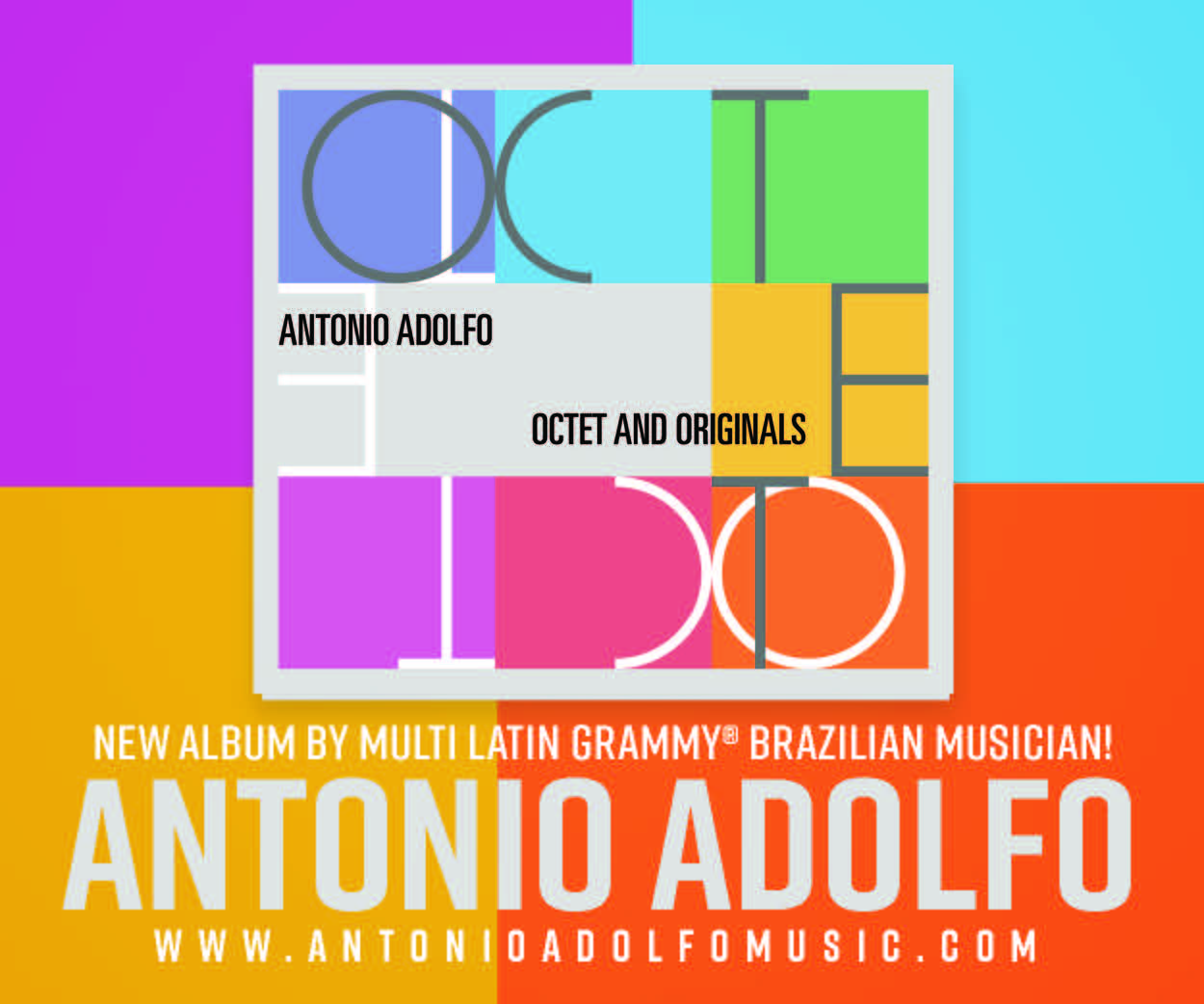