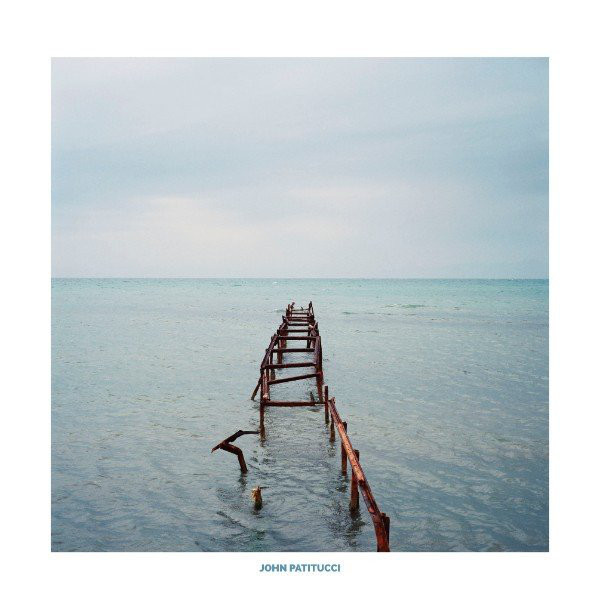 On Irmãos de Fé (Brothers of Faith), a 2017 release for the Newvelle label’s second season of recordings, the John Patitucci Trio plunged into compositions by Brazilian masters including Chico Buarque, Egberto Gismonti and Milton Nascimento. Given their knowledge and understanding of Nascimento’s music, it’s unsurprising to learn that bassist Patitucci and Brazilian drummer-percussionist Rogério Boccato both played in the beloved singer-songwriter’s band. In fact, Nascimento’s composition, “Irmão de Fé,” written with Márcio Borges, kicks off the album and gives it its title. Made whole by guitarist Yotam Silberstein, the Patitucci trio wades gingerly into the melody, as the bassist’s resonant electric bass and Boccato’s lightly applied percussion suggest a dark undercurrent. Silberstein treads carefully along the rhythmic path sketched out by his trio mates, at one point ceding the lead to Patitucci’s woody acoustic pizzicato. The track grows in intensity as it winds on, echoing the positivity that shone through the original version from Nascimento’s 1967 debut recording Travessia and offering a sublime instrumental interpretation.