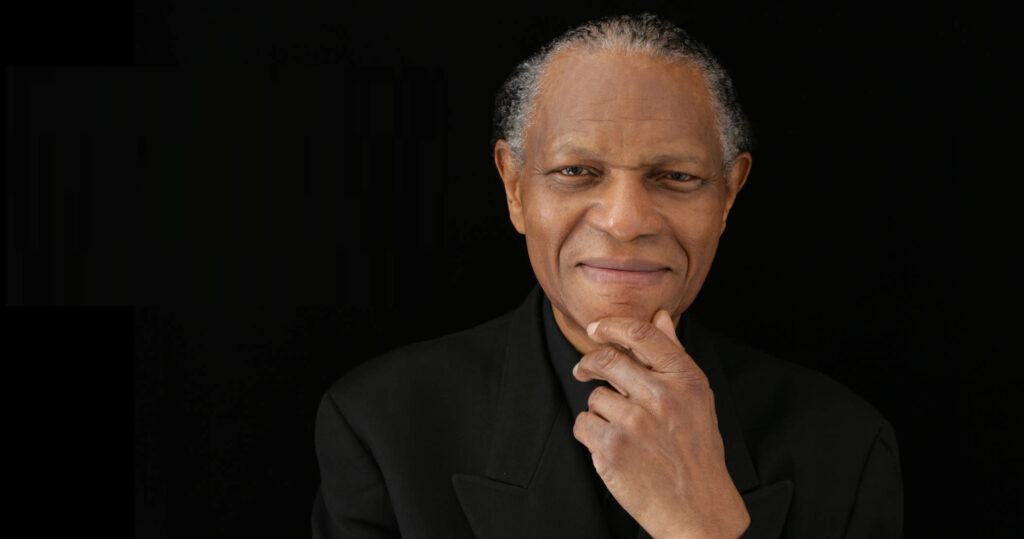 The final days of 2020 offer a moment to reflect on the year in jazz. This year has been an especially tough one to reckon with.

One the one hand, we take pleasure in looking back on the wealth of music that was released in months past, which is why we’re only too happy to share with you our annual  Critics Picks list and Best Albums of the Year live stream.

But in all things joyous, there is often a kernel of sadness, and it’s now that we pause to remember some of the iconic jazz artists who bid us farewell this year.

In jazz, there is a strong tradition of commemorating a departed musician’s life not in sorrow but in song. It’s a way of celebrating the artist’s lasting contribution to the music, not the cessation of his or her work. In that spirit, we remember those we lost in 2019 through the music they so nobly left behind.

A saxophonist and bandleader whose smooth, melodic playing provided a bridge between the bebop era and modern jazz. Read more.

A rotary trumpet player from Brazil whose fluidity on the horn put him squarely in the company of icons like Art Farmer, Clifford Brown and Chet Baker. Read more.

A pioneering keyboardist and composer whose longtime partnership with guitarist Pat Metheny resulted in some of the most forward-thinking jazz of our time. Read more.

A pianist with a thunderous left hand and a trailblazing approach to accompaniment, and a longtime member of the iconic John Coltrane Quartet. Read more.

An Argentian saxophonist whose music fused traditional jazz with the folk music of his home country, and who is widely believed to have been the first COVID-19 casualty in jazz.

A Cameroonian saxophonist who helped popularize Afrobeat-jazz and whose 1972 hit “Soul Makossa” would inspire musicians from Michael Jackson to Rihanna.  Read more.

A New York-born percussionist and conguero with a style that straddled salsa, funk, rock and jazz.

A trumpet player whose close mentorship with Miles Davis was a guiding force in his career, but whose musical style remained fiercely independent. Read more.

A New Orleans-born pianist with a propulsive touch and a deep-rooted sense of swing, and the patriarch of the Marsalis musical family. Read more.

A guitarist whose unparalleled work in the solo and duo setting helped preserve the fine art of traditional jazz guitar. Read more.

An alto saxophonist and composer whose work was an amalgam of Charlie Parker-style bebop, West Coast cool jazz and the avant-garde. Read more.

An alto saxophonist with a bright sound and fluid style whose playing enlivened the bands of Doc Severinsen, Buddy Rich and Lionel Hampton.

A drummer whose innovative approach to the ride cymbal and entrenched sense of swing were standout features of recordings led by Miles Davis, Cannonball Adderley and Wes Montgomery. Read more.

A pianist and vocalist whose warm and joyful music made him a distinguished performer, while at the same time helping to continue the legacy of his brother, Nat King Cole.  Read more.

A composer whose work as been interpreted by Frank Sinatra, Count Basie, Peggy Lee, Tony Bennett and Barbara Streisand, and whose noteworthy songs include “The Shadow of Your Smile” and the theme from M.A.S.H. Read more.

A pioneering trombonist who provided hard-swinging momentum to the International Sweethearts of Rhythm, the country’s first integrated all-female jazz band.

A saxophonist fluent in bop and fusion whose clean-cutting style could be heard on recordings by Miles Davis and Elvin Jones.

A writer whose groundbreaking research on Charlie Parker and trenchant opinions about the complexity and authenticity of jazz made him one of the genre’s most widely read authors.

A pianist equally versed in straightahead jazz and the avant-garde, and the co-founder of Strata-East Records.

There are, unfortunately, many other names that could have been added to this list, and to those artists, we offer our profound appreciation. As with the musicians above — and as with every creative person who turns imagination into reality — we are better for having enjoyed their art.