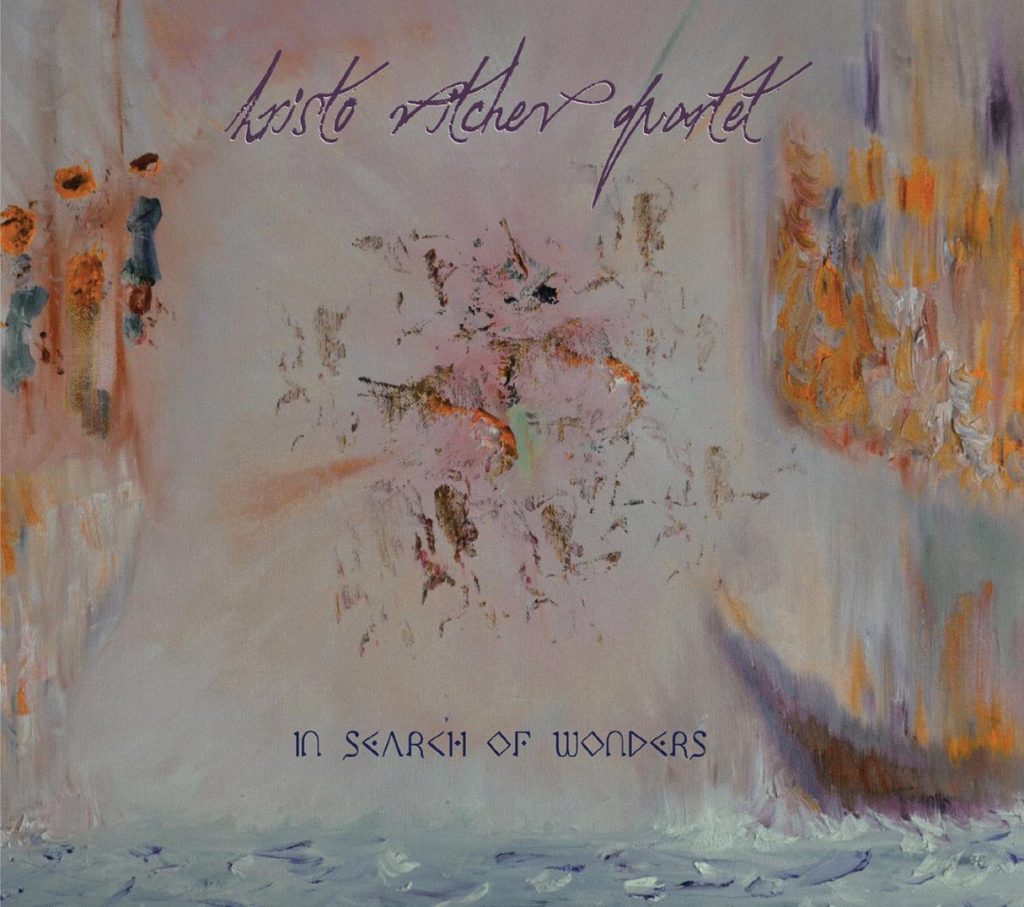 This past year, the Hristo Vitchev Quartet traveled throughout Asia, playing their bright electro-acoustic jazz in South Korea, Japan and China. This provided them an opportunity to road test the music on In Search of Wonders (First Orbit), the group’s new double album of guitarist Vitchev’s impressionistic compositions. Thus, the music took shape night after night, performance after performance, until it coalesced into the free-flowing, dynamic results captured in the studio shortly thereafter, when the group returned home to San Francisco. Vitchev enjoys an extraordinary synergy with his longtime bandmates, pianist Jasnam Daya Singh (a.k.a. Weber Iago) and bassist Dan Robbins, as well as with more-recent addition Mike Shannon, who conveys sensitivity and excitement (dig his minute-and-a-half intro to the exuberant "Almost Home"). Vitchev and Singh seem to be telepathically linked, their phrasing and tones completely compatible, as heard on the album’s title track, our selection. Where one mind leaves off and the other begins is difficult to ascertain, as they eloquently converse, trading solos and comps, while Robbins and Shannon beautifully anchor and fluidly propel the proceedings.