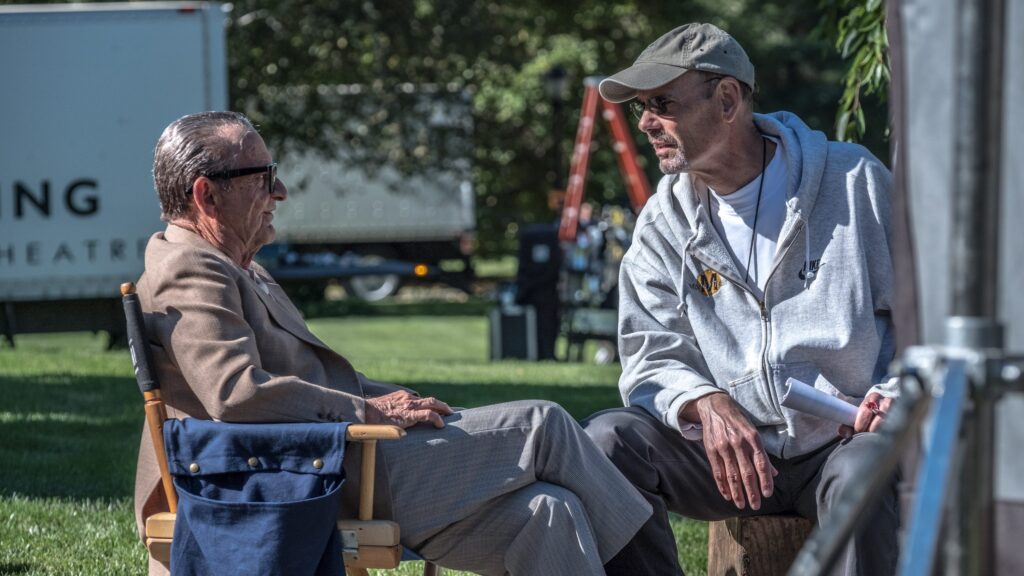 Richard Baratta knows movies. Starting in 1984, when he worked as a location scout for Desperately Seeking Susan, Baratta steadily worked his way through the ranks to production manager (Spider-Man, Donnie Brasco) and ultimately executive producer of two of 2019’s most talked-about films: Joker and The Irishman. He also knows music. Before getting into the film business, Baratta was a 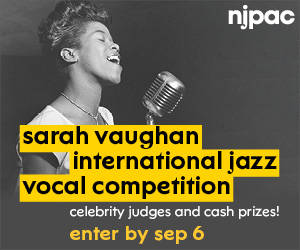 Richard Baratta knows movies. Starting in 1984, when he worked as a location scout for Desperately Seeking Susan, Baratta steadily worked his way through the ranks to production manager (Spider-Man, Donnie Brasco) and ultimately executive producer of two of 2019’s most talked-about films: Joker and The Irishman. He also knows music. Before getting into the film business, Baratta was a jazz drummer, playing in 1970s and 1980s New York with the likes of Billy Bang, John Stubblefield and Hal Galper.   Jump cut to 2020 and Baratta, 69, is leading his own combo for a set of music from the movies — Music in Film: The Reel Deal (Savant). The dozen tracks comprising his debut studio album include a mix of tunes from movies he’s worked on, including Working Girl and Across the Universe, and songs he felt lent themselves to fresh interpretations, such as “Theme From The Godfather” and “Maria” from (West Side Story).    https://www.youtube.com/watch?v=PMqLwFY-dwo Baratta, who lives in Tenafly, New Jersey, is the type of guy you could talk with all day about music and film. He gushes over Mark Isham’s music for the 1993 movie Romeo Is Bleeding and Terence Blanchard’s score for HBO’s recent Perry Mason series. He’s equally enthusiastic discussing the influences behind pianist Bill O'Connell’s arrangements on Music in Film. For the New Orleans-style jubilance the band brings to The Beatles’ “Come Together” (used in the 2007 film Across the Universe), Baratta took inspiration from the percussion-and-bass outro on “Shoo Fly, Don’t Bother Me” by Bluesiana Triangle, a 1990 collaboration between Art Blakey, Dr. John and David “Fathead” Newman. Thinking of an O’Connell composition titled “Vertigo,” Baratta suggested playing Carly Simon’s “Let the River Run” in 7/4 time, transforming the glossy pop of the original into a knotty but buoyant version that retains the song’s melodic spirit.   “Everything’s gotta have a swing to it for me,” Baratta says. “I like melodic music, and I like what you can do to manipulate that melodic music. I want to do things that are recognizable but that also are challenging for people to listen to at the same time.”   Along with O’Connell on piano, Baratta enlisted a lineup of veteran virtuosos to breathe new life into these tunes: saxophonist Vincent Herring, guitarist Paul Bollenback, bassist Michael Goetz and percussionist Paul Rossman. “Vincent’s a real accomplished straightahead player,” he says. “I love his attack and I love the beauty in his tone. Paul can play any kind of music, and he’s really an asset on the bandstand because he's got such great ears. He listens so well that he's like having another leader in the band.” 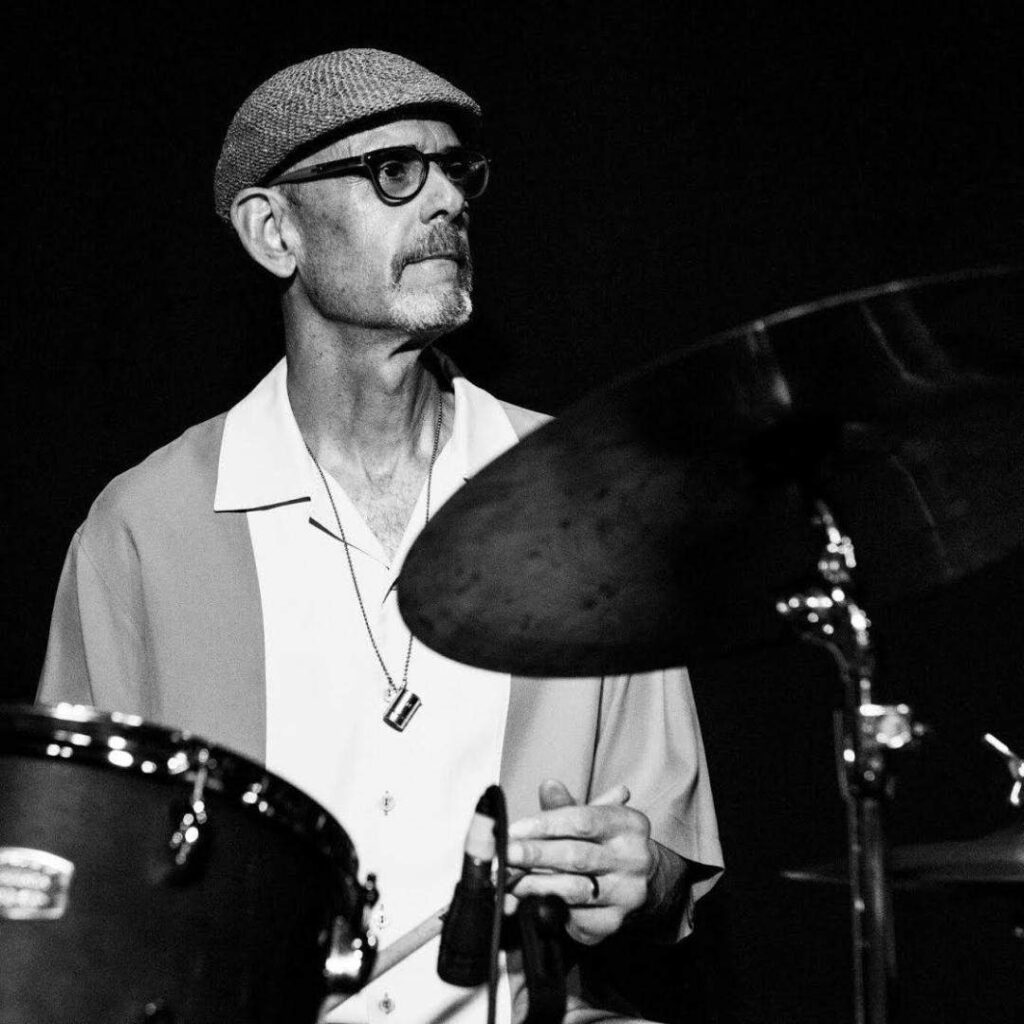 Getting to the point where Baratta could lead a lineup of heavy hitters after such a long absence from the scene involved a bit of serendipity. In 2016, just as he was thinking about stepping back from movies to explore playing music again, he was invited to play at a new club in Queens. Baratta’s first gig was with pianist Emmet Cohen and bassist Russell Hall. In short order, he found himself performing regularly, sharing the bandstand with the likes of saxophonist Eric Alexander, pianist Mike LeDonne and trumpeter Marcus Printup.    Movies often traffic in fantasy, but for Baratta, the story of his new album is an ending worthy of Hollywood. “When I was making movies, I would go out and hear Vincent play and Eric Alexander. I’d hear these guys and I’d say, ‘Man, how great would it have been to have played with these guys when I was playing?’ And then, jump just a couple of years ahead, and to be playing with these guys — I mean, I’m in heaven!”  — John Fredrick Moore