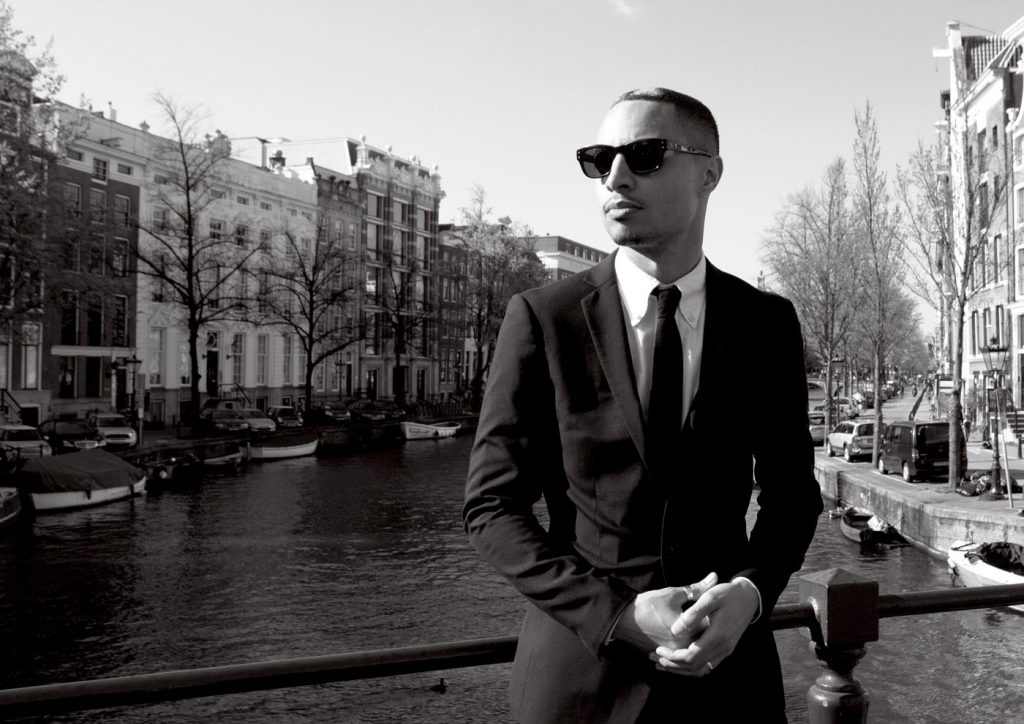 Hearing Billie Holiday isn’t just singer José James’ first musical memory. It’s his first memory of any kind — and he’s got a witness to prove it. “When I was doing this project,” he says, referring to Yesterday I Had the Blues (Blue Note), a deeply felt tribute to Holiday on the 100th anniversary of her birth, “I checked with my mom to be sure I wasn’t making it up.”

James’ mother confirmed that “when I was about 3-years old, I was sitting on the floor pulling out her vinyl LPs,” he recalls. “And when I got to Billie Holiday, the picture was so different. I remember she had a flower in her hair, and it was black and white. So I asked my mom to put it on and she played it — and I heard this voice that sounded so familiar.”

In the years since then, Holiday has remained a constant in James’ eclectic personal playlist, to the degree that he refers to her as his “musical mother.” When he was recording his debut album, 2008’s The Dreamer, “There was a moment when we had isolated the main vocal, and I was hearing it without any accompaniment,” he notes. “And I was like, ‘Wow!’ All the phrasing was totally Billie Holiday.”

No Beginning No End and While You Were Sleeping, the 2013 and 2014 albums James made for Blue Note, represent an adventurous blend of genres, styles and instrumentation. But he took a more stripped-down approach on Yesterday, assembling a killer quartet comprised of pianist Jason Moran, bassist John Patitucci and drummer Eric Harland. He also chose Holiday material to which he felt a connection.

“I definitely wanted to avoid a big part of her repertoire — the torch songs that are like, ‘My man beats me, but I love him anyway,’” he concedes. “I just can’t relate to it, and relating to a song was her criteria, too.”

After settling on classics such as “God Bless the Child,” “Tenderly” and “Strange Fruit,” which he’s been singing in concert for years, James and his crew hit the studio under the supervision of producer/Blue Note president Don Was — but not for long. “Most of the songs are first takes,” he says. “We had days booked out in the studio, but we started recording at 1 p.m. and stopped at 4:45. We were completely blown away.”

James isn’t sure where his music will take him next, but he knows Holiday’s influence will remain. “In terms of jazz singing, she’s definitely the school I come from,” he says. “Honesty trumps everything for me — and for Billie Holiday.” —Michael Roberts