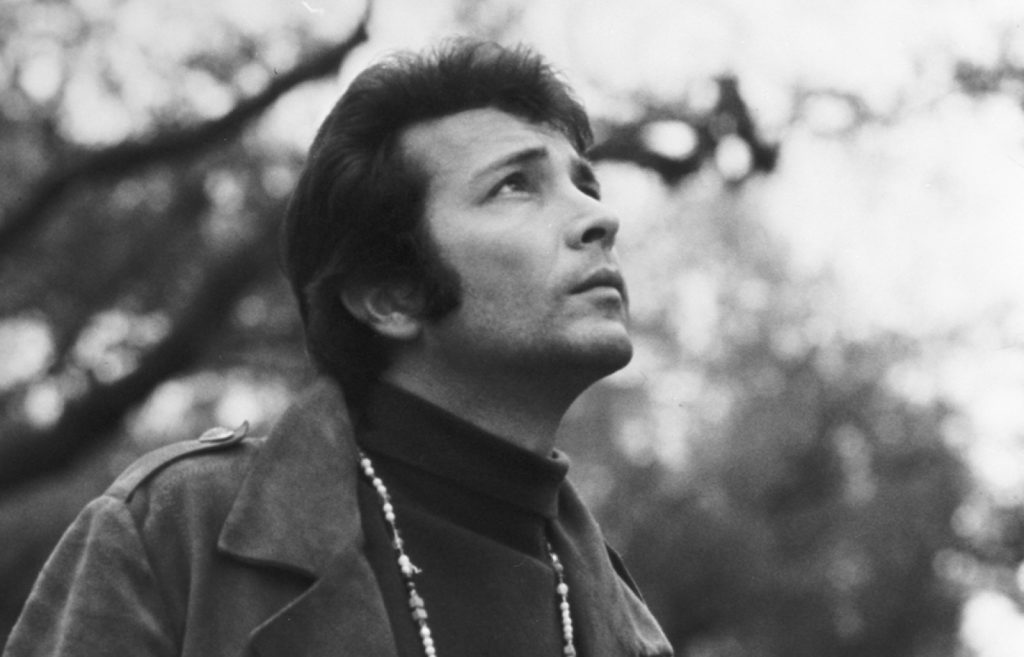 Trumpeter Herb Alpert will re-release 24 of his classic albums, some of which have been out of print for several years, on CD on September 9. Each title will be remastered from the original analog tape mixes by mixing engineer Bernie Grundman, who worked on multiple Tijuana Brass and Alpert albums in the past.

All CD and LP re-releases will be presented with their original artwork.

For more information on Herb Alpert, go to http://herbalpert.com/