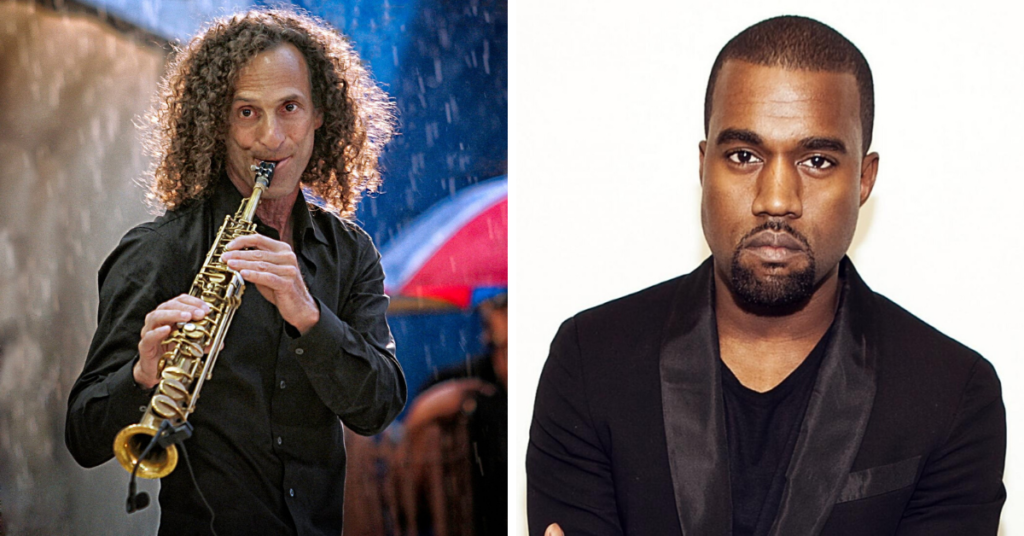 In case you missed it, rapper/producer/fashion designer/professional provocateur Kanye West recently released a new album, Jesus Is King. The album was officially unveiled — with much spectacle, and after months of waffling and postponements — on October 25, accompanied by a concert film of the same name.

This being Kanye, and Kanye being one of the most stylistically chameleonic pop musicians since Madonna, Jesus Is King represents a major aesthetic shift in the artist’s career. Whereas early albums like College Dropout found the rapper burnishing a distinctly Midwestern brand of soul-infused hip-hop, and whereas mid-career projects like My Beautiful Dark Twisted Fantasy traded in a more heavy-handed, maximalist production style, Jesus Is King finds West pivoting hard in the direction of Gospel music.

And not just musically. Thematically and lyrically the new album reveals a distinctly different side to Kanye, who, it should be mentioned, recently confirmed that he had become a Born Again Christian. Songs like “God Is,” “On God,” and “Jesus Is Lord,” testify to the strength of West’s new belief system. But to show just how serious he was about pursuing this new direction, the rapper even goes as far as to eschew swear words. It’s not exactly joining the monastery, but for the hitmaker behind songs like “Gold Digger,” it’s commitment.

So, why should jazz fans care? For one, there’s this: the new album features a distinctly smooth-jazz cameo by love-him-or-hate-him jazz artist Kenny G. The curly-headed soprano saxophone stylist appears on the track “Use This Gospel,” supplying a wispy, reverb-ringed solo in a brief moment in the spotlight near the song’s end. What might such an ersatz pairing sound like? And is the music any good? We’re not ones to tell you how to enjoy your own cup of tea, so we’re just going to let you listen to the track and decide for yourself. Kanye and Kenny G, take it away…