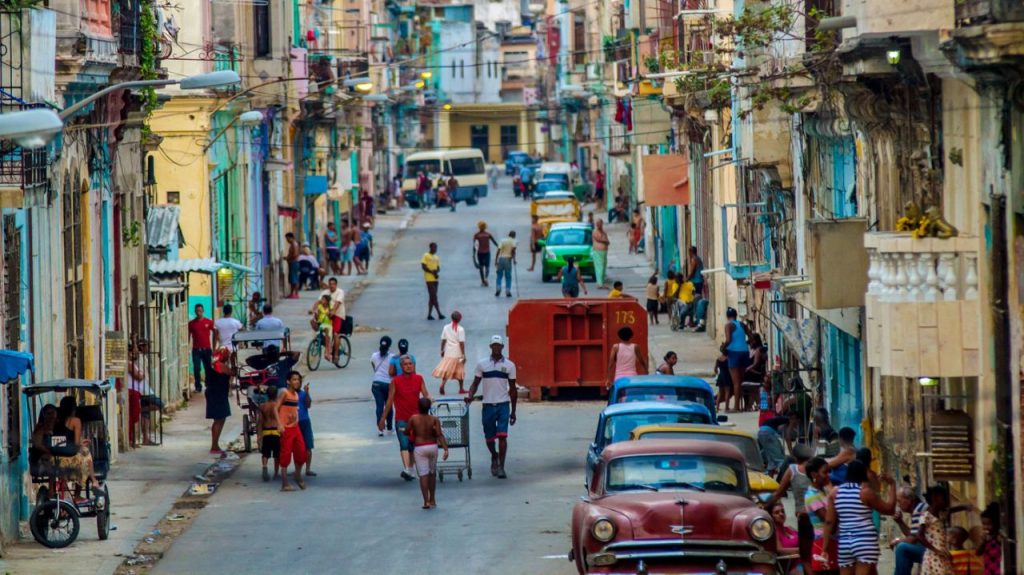 The city of Havana, Cuba, has been selected as the 2017 Global Host City for the sixth annual International Jazz Day, which will be celebrated worldwide on April 30.

The day will culminate with an All-Star Global Concert presented at the Grand Teatro de la Habana Alicia Alonso, under the auspices of the Ministry of Culture of Cuba, the Cuban Institute of Music and the Cuban National Commission for UNESCO.

Herbie Hancock, UNESCO Goodwill Ambassador for Intercultural Dialogue, said in an official statement: “Afro-Cuban jazz and its rich history have played a pivotal role in the evolution and enrichment of the entire jazz genre. The incomparable trumpeter Dizzy Gillespie along with beloved Cuban musicians Mario Bauzá, Machito and Chano Pozo, infused American jazz with Afro-Cuban rhythms to create a brand new, energetic sound that defined modern music. We are so pleased that Havana, Cuba, will serve as the Global City for International Jazz Day 2017.” 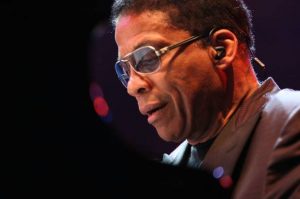 The All-Star Global Concert will be streamed live by UNESCO and feature an extraordinary array of artists from around the world paying tribute to the international art form of jazz. The concert will have pianists Hancock and Chucho Valdés serving as its artistic directors and feature performances by an international roster of artists including saxophonists Kenny Garrett, drummer Antonio Sánchez, bassist and singer Esperanza Spalding, vocalist Kurt Elling, pianist Gonzalo Rubalcaba, trombonist Gianluca Petrella and many others.

Many acclaimed musicians and educators from Cuba and around the world will participate in free jazz performances, master classes, improvisational workshops, jam sessions and community outreach musicians in schools, art venues, community centers, jazz clubs and parks across the city of Havana and throughout Cuba beginning on Monday, April 24, and leading up to the festivities on April 30.

International Jazz Day highlights the power of jazz as a force for freedom and creativity, promotes intercultural dialogue through respect and understanding, and unites people from all corners of the globe. Presented in partnership with the Thelonious Monk Institute of Jazz, the day is recognized on the official calendars of both UNESCO and the United Nations.

For more information, go to http://jazzday.com/