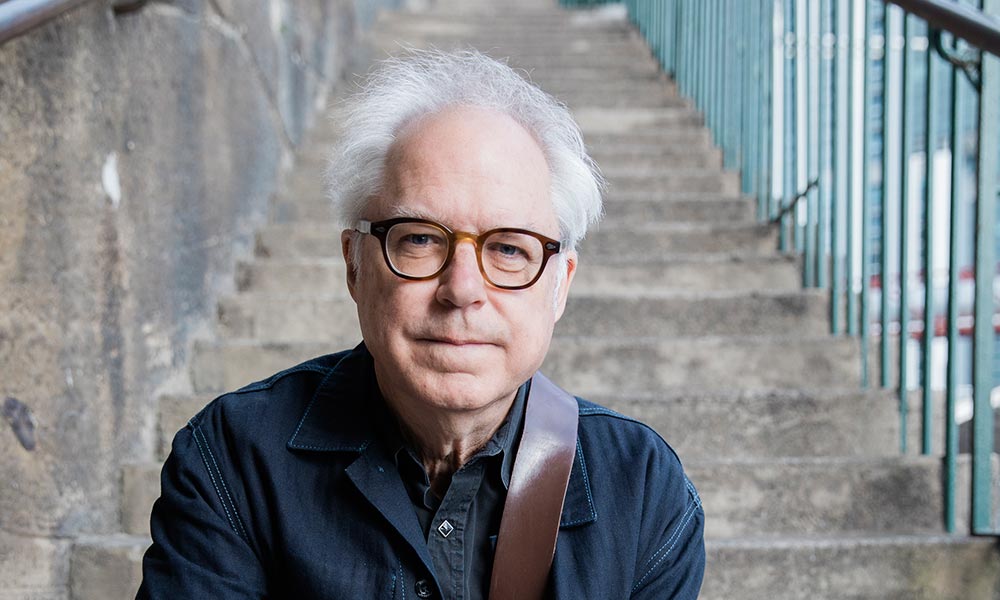 Guitarist Bill Frisell, long known for his genre-straddling work in jazz and Americana on labels such as ECM and Nonesuch, has just released his debut album for Blue Note Records. HARMONY, which drops October 4 on the storied label, was produced by his longtime collaborator Lee Townsend and recorded by Tucker Martine at Flora Recording in Portland, Oregon. 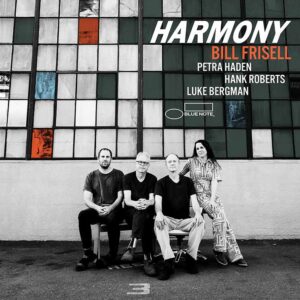 The album, which once again finds Frisell in the delightfully hazy zone between jazz, country, pop and R&B, features Frisell with a distinctive quartet of Petra Haden on vocals; Hank Roberts on cello and vocals; and Luke Bergman on acoustic guitar, baritone guitar, bass and voice. For both the guitarist and the label, Harmony was an exercise in expanding boundaries, broadening comfort zones and, ultimately, extending trust. “With this latest album, Blue Note was totally confident in my own ‘whatever-it-is-I’m-doing’ style,” said Frisell. “It’s all over the place, but they were cool with that. I know this isn’t typical Blue Note music, but [Blue Note President] Don Was was so confident in it, so trusting. He didn’t even hesitate.”

To celebrate Frisell’s Blue Note housewarming, we asked the guitarist to share some of his favorite Blue Note albums of all time, from the early cuts that influenced him as a young artist to the albums that continue to inspire him to this day. “Thinking back all those years of listening to Blue Note, I would have never thought that I would one day end up on the label,” said Frisell. “It seems like some sort of dream I might just wake up from.” 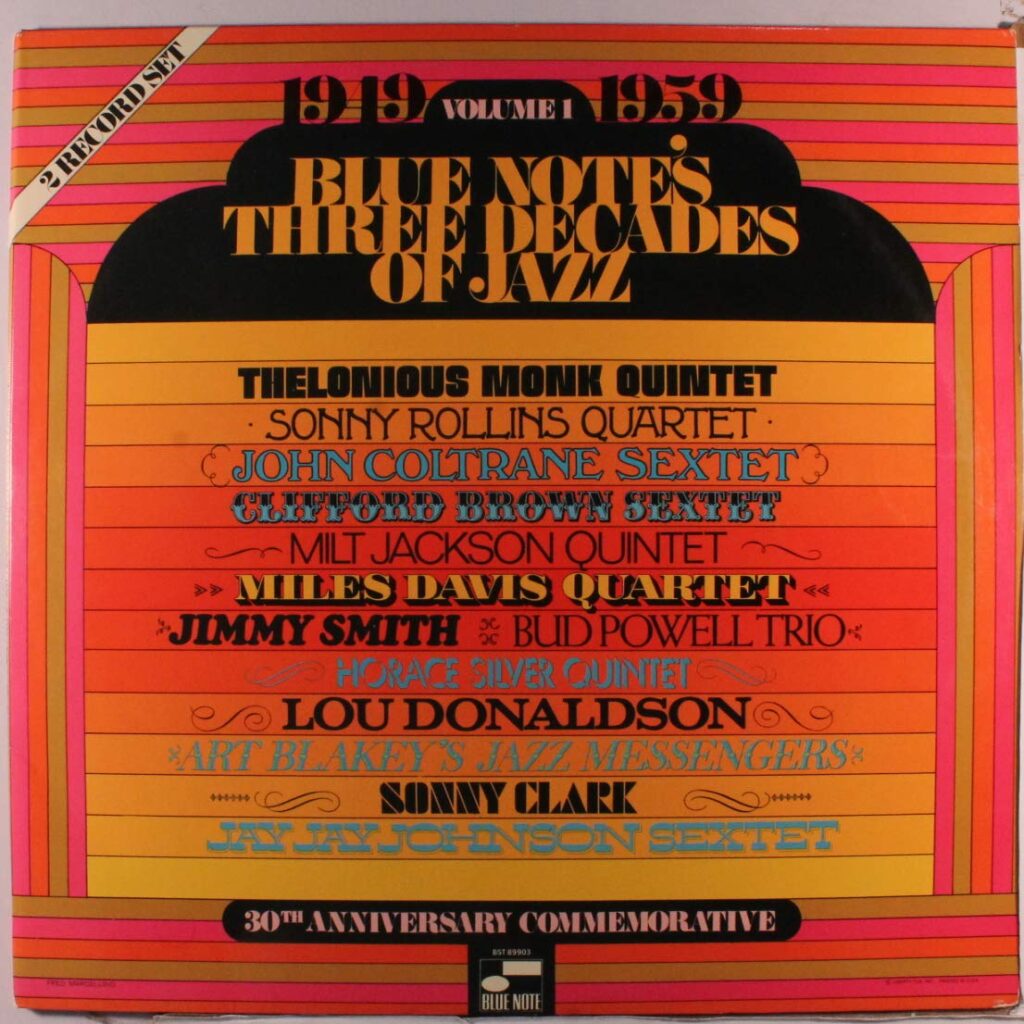 One of the first records I bought — after The Beatles records and the Paul Butterfield records and Bob Dylan records – was this compilation. It became like the Bible for me. It had Art Blakey on it. It had Sonny Clark. It had Sonny Rollins. It had Clifford Brown, J.J. Johnson, Monk with Milt Jackson. Jimmy Smith with Kenny Burrell. It had John Coltrane’s “Blue Train” on it. When I think about it, it was like, What more do you need?

Sonny Rollins, A Night at the Village Vanguard (1958)

At the time, when I first heard this album, I was like, What the hell is going on here? But gradually, it became the record that I could listen to for the rest of my life. It’s one of those “pinnacle” albums for me.

Ron Carter is on this record, and he was a big influence for me. The very first thing I heard from Wes Montgomery, was “Bumpin on Sunset,” and it’s Ron Carter laying down that bass line. This album had Ron with Sam and Jaki Byard and Tony Williams before his stint with Miles.

I didn’t have a huge number of records growing up, so each one was just this precious thing that I listened to. They were the ones that I listened to over and over and over again. Grant Green was this guy that kept showing up on my compilations, so what happened was, 20 or 30 years later, after the record-collecting “disease” set in, I now just have this massive collection of records. And now I have to have every Grant Green record there was. I don’t even have time to listen to everything, but I know it’s there. I have comfort knowing that I could just go pull out a Grant Green record and maybe hear stuff I didn’t hear before.

It was January of 1969, and I had a DownBeat Magazine that had Charles Lloyd on the cover. He looked so cool with this hairdo and his glasses. He was coming to Denver to play and I went to hear him. The band had Paul Motian playing drums, Ron McClure playing bass and Keith Jarrett on piano. It was incredible, and of course it inspired me to then go buy a Keith Jarrett record, his first trio record with Paul Motian and Charlie Haden. To think that some decades later I’d get a call from Paul and later Charles Lloyd asking to come play with them is mindblowing.