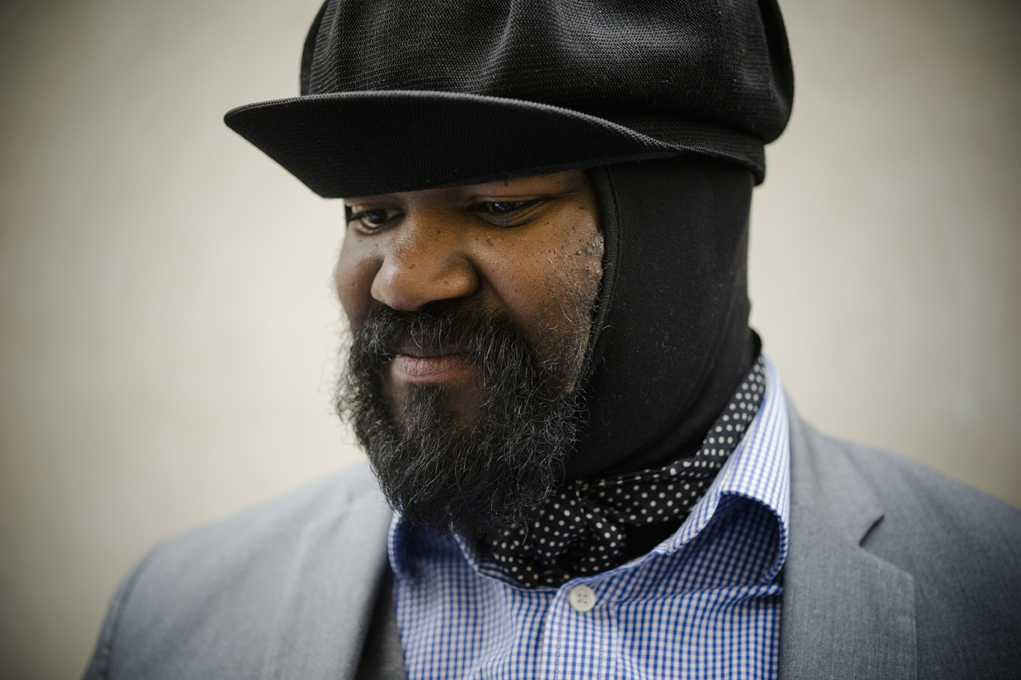 Vocalist Gregory Porter pays tribute to Nat King Cole on his forthcoming album, Nat King Cole & Me, which will be released on Blue Note on October 27.

Nat King Cole & Me, Porter’s third Blue Note album, is a heartfelt tribute to singer, pianist, and Capitol recording artist Nat King Cole. In it, Porter revisits some of Cole’s most cherished classics, such as “Mona Lisa,” “L-O-V-E,” “Nature Boy,” and the lead track, “Smile.”

“He was one of a kind. He left such great music – such beautiful things to listen to that you can’t help but be influenced by that extraordinary timbre, style, and ultimate cool,” Porter enthuses in an official press release. “It’s only natural that I go to the root of my inspiration and where I come from. And that root would be my mother and gospel music and Nat King Cole.”

For more information, go to http://www.gregoryporter.com/ 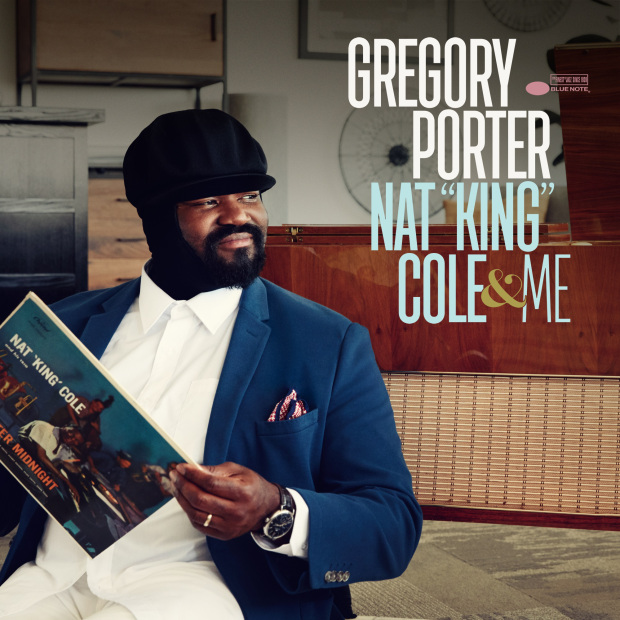