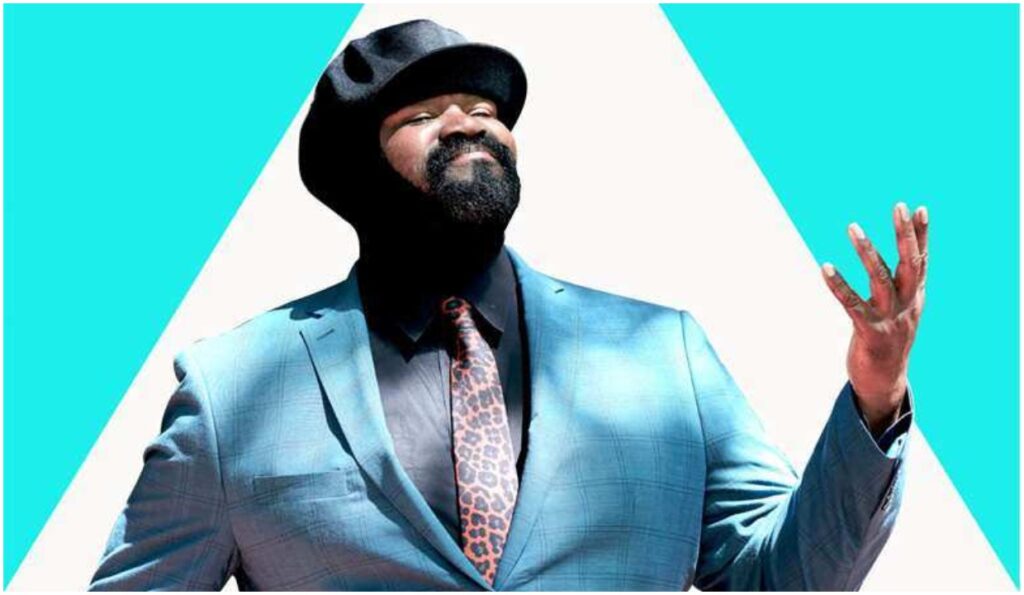 Georgia Anne Muldrow Shares New Song from Upcoming Jyoti Album: Singer/songwriter/producer/multi-instrumentalist Georgia Anne Muldrow has shared the title track from Mama, You Can Bet!, due out August 28 via eOne/SomeOthaShip. The song is dedicated to her mother, Rickie Byars, who has a long musical history in jazz and spiritual music. “I wanted my mother to know that she deserves passionate love, that I see her as a beautiful woman,” says Muldrow about the song.

GoFundMe Campaign Established to Help Diane Moser: A GoFundMe campaign has been launched to help the multi-talented pianist/composer/arranger/bandleader/educator Diane Moser. A mainstay in the tri-state jazz community, Moser has been hospitalized for the entire month of July following spinal surgery to repair compression fractures in three vertebrae. While recovering from surgery and undergoing physical therapy, she is also undergoing treatment for two forms of cancer. It’s going to be a while before Moser is back on her feet, and if you’d like to help out, CLICK HERE. 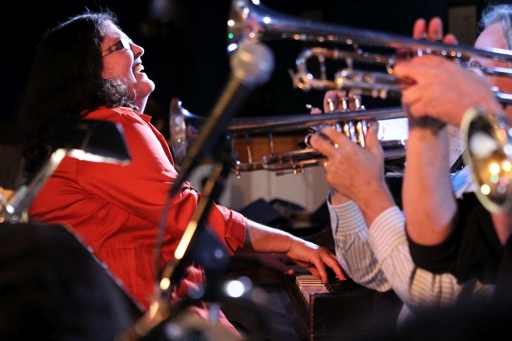 Alan Braufman Shares New Single: Saxophonist/flutist/composer Alan Braufman has shared “Home,” a new single from his forthcoming album, The Fire Still Burns, due out August 28. This will be his first album released under his own name since 1975. The song starts tense and slowly escalates to a triumphant crescendo. At just under six minutes, it is also the longest track on The Fire Still Burns, and it was composed by Braufman at the piano. 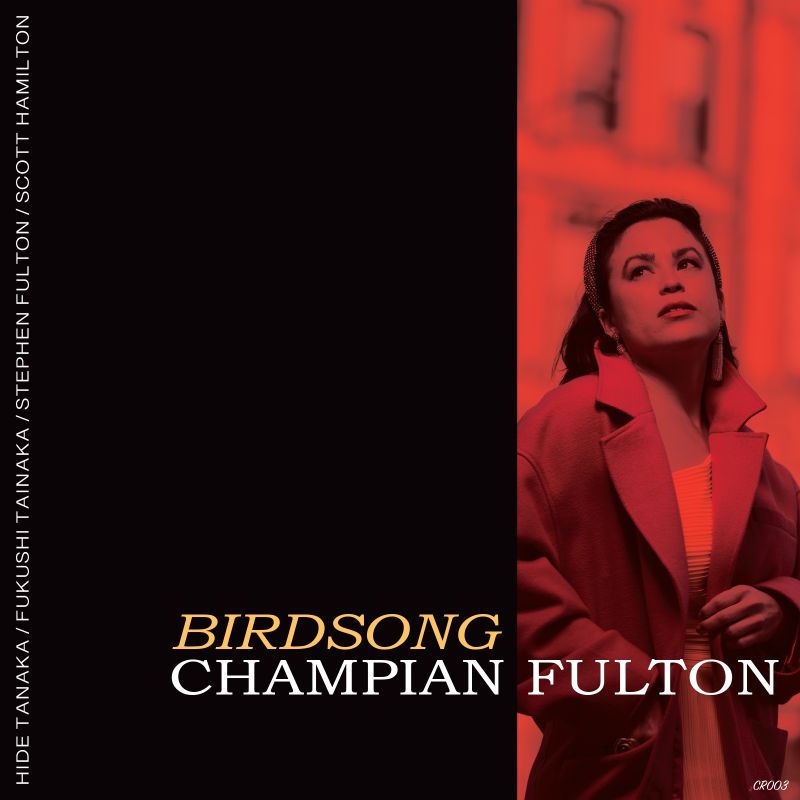 Gregory Porter Performed for NASA’s March 2020 Mission Launch: On July 30, Gregory Porter sang a special rendition of “America the Beautiful” from his home in California, as part of the live coverage of NASA’s historic Mars 2020 Perseverance Rover Mission, becoming the first recording artist ever to be invited by NASA to perform a Mars mission launch. The vocalist is set to release his new album, All Rise, on August 28 via Blue Note.

New David Virelles EP Due Out August 7: Pianist/composer David Virelles will release a new EP, Transformación del Arcoiris, on August 7, in conjunction with Bandcamp’s no revenue share day sale. Recorded during the stay at home order, David has returned to a format and approach, featuring his fictional percussion ensemble Los Seres, previously heard on his 2016 ECM release Antenna. Transformación del Arcoiris is part of Pi Recordings’ “This is Now: Love in the Time of COVID” series. 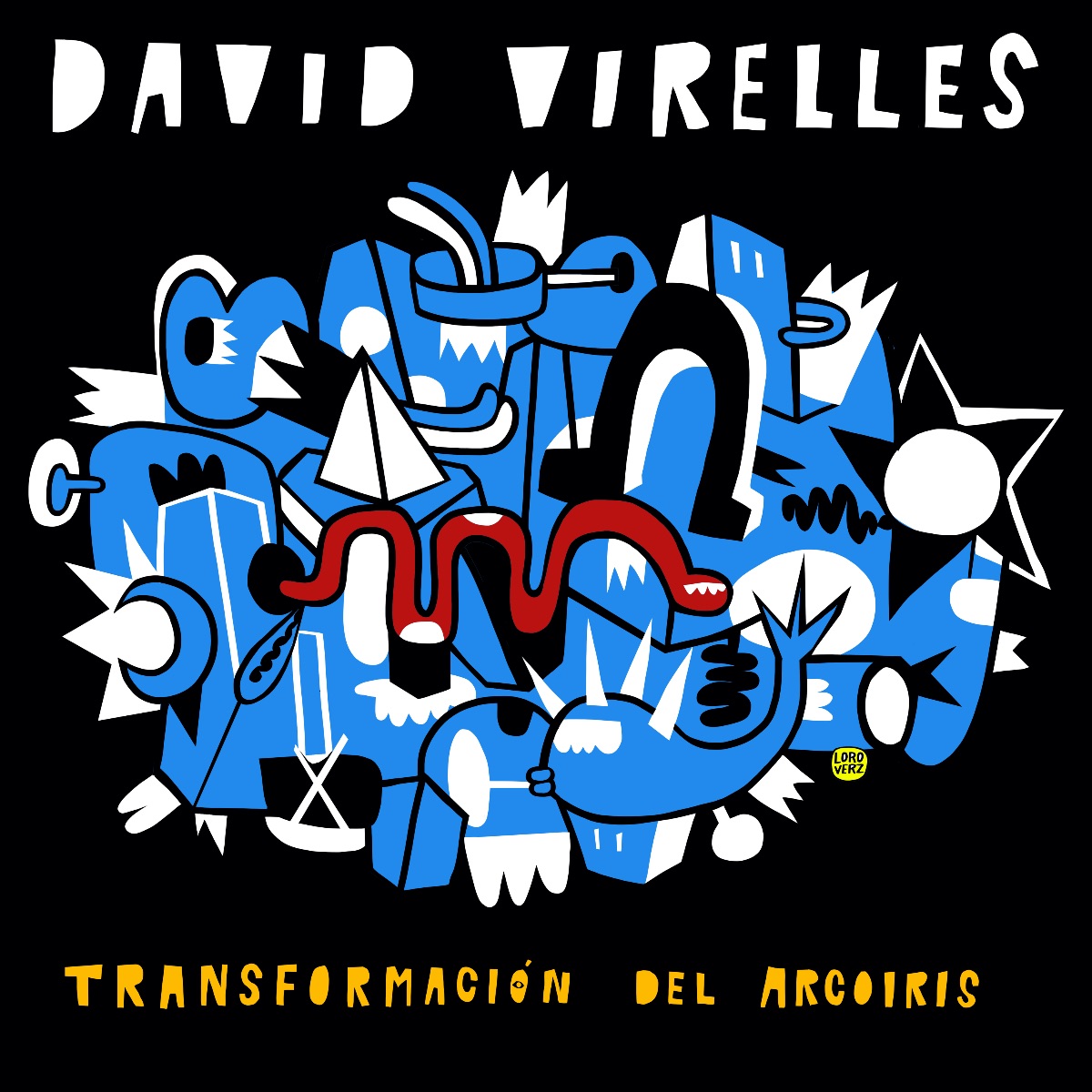 Two Unheard Azymuth Demos Have Resurfaced: Two home-recorded demo tracks by Brazilian psychedelic jazz-funk band Azymuth have surfaced. The first is an instrumental take on Roberto and Erasmo Carlos’ 1969 Jovem Guarda hit “As Curvas da Estrada de Santos.” The second is a spacey psych-folk oddity titled “Zé e Paraná.” Both will be released on 7″ vinyl via Far Out on September 18. Their release follows last year’s Demos (1973-75). The tracks were recorded in Jose Roberto Bertrami’s house in Rio de Janiero at some point between 1973 and 1975.

Release Date Change for Chick Corea’s New Album: The release date for pianist Chick Corea‘s new solo album, Plays, has been moved to September 11. The 2xCD/3xLP live recording finds Corea engaging audiences with spontaneous improvisations and his own compositions. It also represents the wide spectrum of his keyboard influences, from Mozart to Gershwin to Monk and beyond.

Bill Frisell Shares New Single: Bill Frisell has released “Valentine” from his forthcoming trio album of the same name, which will be released on August 14 via Blue Note Records. The album explores the creative freedom of the trio format and finds Frisell in the company of longtime collaborators bassist Thomas Morgan and drummer Rudy Royston. “Valentine” follows two previously released singles from the album: “We Shall Overcome” and “Keep Your Eyes Open.”

DC JazzFest Announces Online Edition: The 16th Annual DC JazzFest will be streamed virtually for the first time in its history, on September 24-28. Audience members will be able to tune in by subscribing to the DC Jazz Festival YouTube channel or by following #DCJF on Facebook. There will also be exclusive premiere festival performances broadcast on GATHER by Events DC, an all-new home for live and on-demand content from the District and beyond. The full lineup of performers, educators and speakers will be announced on August 13. 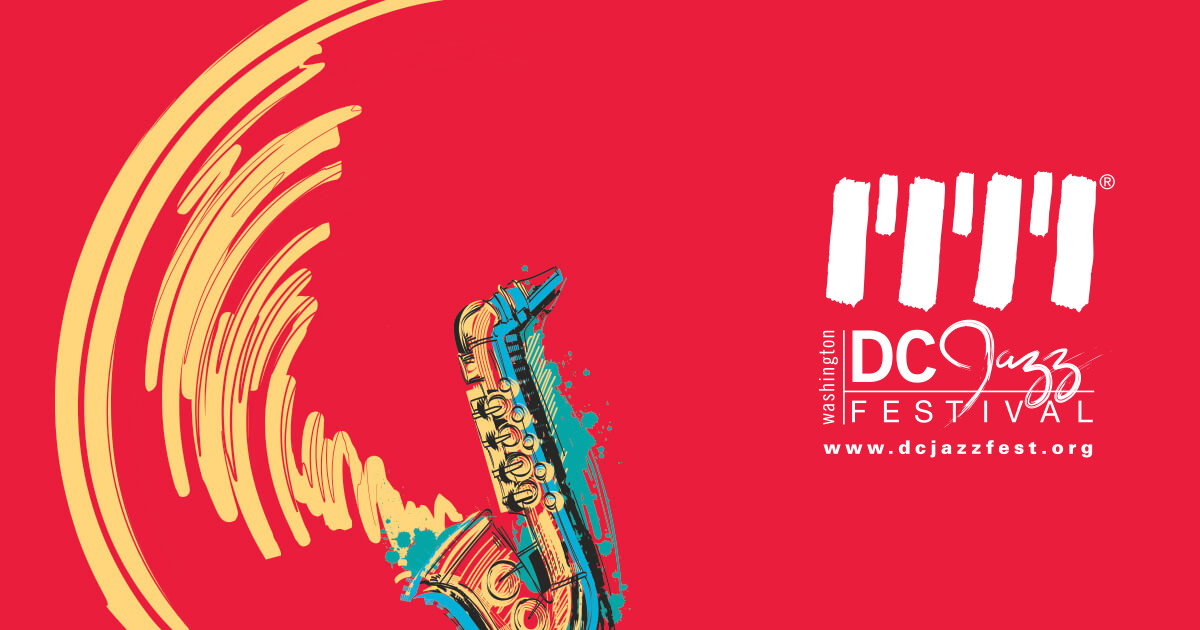 The Lost Septet documents a 1971 live set by Miles Davis and a septet at Weiner Konzerthaus in Vienna, Austria. Previously unreleased, the recording was made by a radio station in Vienna and features the trumpet legend alongside some star players, including pianist Keith Jarret and saxophonist Gary Bartz.

Shuffle and Deal is trumpet great Eddie Henderson’s new album, released on the eve of his 80th birthday. It features a mix of familiar standards and originals by his wife Natsuko Henderson and his daughter Cava Menzies, performed with a stellar quintet including Kenny Barron, Donald Harrison, Gerald Cannon and Mike Clark.

Palo Alto is a previously unheard live recording documenting a high-school concert by piano legend Thelonious Monk from 1968. Here, he performs some of his most iconic hits alongside his then-touring band, featuring longtime collaborator Charlie Rouse. The album marks Monk’s posthumous debut on Impulse!