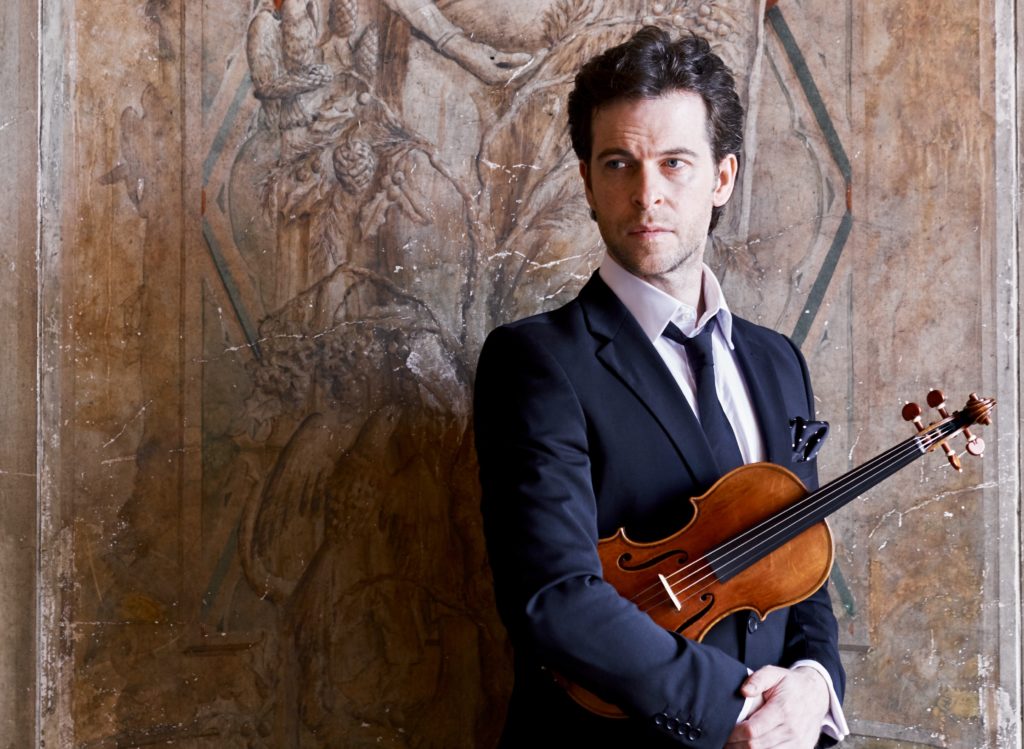 Born in Dublin and based in New York City, violinist Gregory Harrington has become an emerging force in the modern jazz scene due to his prodigious skill on his instrument and all-encompassing view of the jazz canon. With his broad musical range, he has the unique ability to translate popular rock and pop music into jazz virtuosity, juxtaposing Bach and Bob Dylan, Beethoven and Leonard Cohen, Ravel and Radiohead.

On his latest album, Without You, Harrington applies his revisionary aesthetic to a clutch of tunes that span the current and previous century, from Leonard Cohen’s “Hallelujah” and George Gershwin’s “Summertime” to Michel Colombier’s “Emmanuel” and Michael Giacchino’s theme from the TV series Lost. He’s aided in the effort by a remarkably agile group of New York-based musicians: Simon Mulligan on piano, Matt Scarano on drums, Leon Boykins on bass, Eleanor Norton on cello and Ric Molina on guitar. 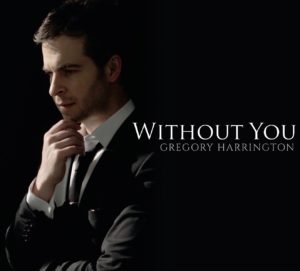 The album is dedicated to Harrington’s father, who passed away three years ago. It was officially released on Father’s Day 2019. Thematically, it tackles a wide range of topics and issues, but love and loss are chief among them, and no other song better expresses Harrington’s sentiments in this regard than “With or Without You,” by the legendary Irish rock band U2. Harrington’s version is a compelling statement on the notion of grief — and how difficult it can be to move on from it. The melody itself is beautifully rendered, sounding as much like chamber music as it does like rock. But the violinist’s playing is arresting for its careful balance of power and fragility, with soaring long tones that are infused with yearning and propulsive double-stop rhythms that generate a spirit of optimism.