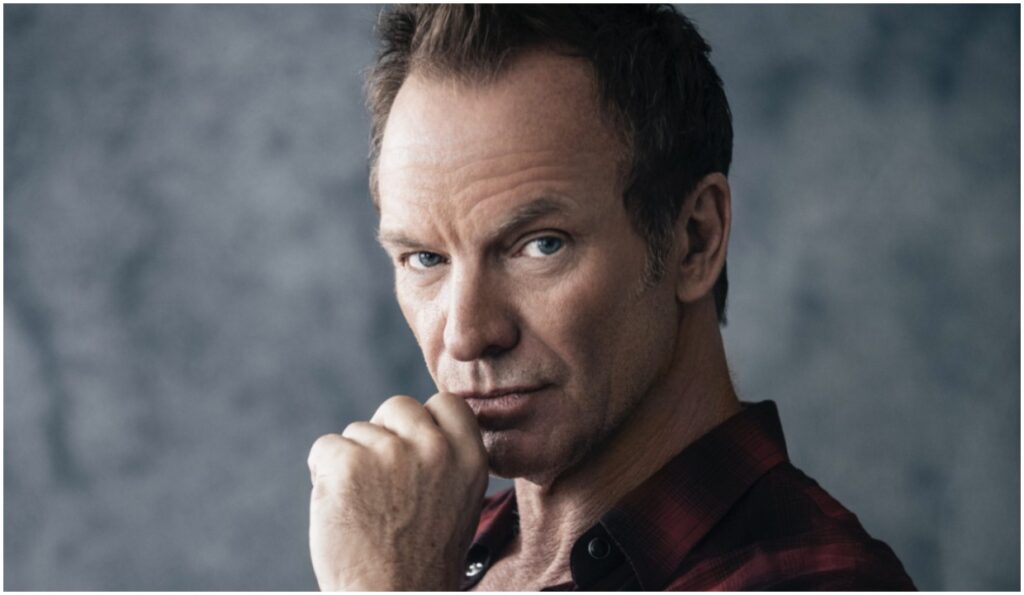 2021 GRAMMY Award Winners Announced: The winners of the 63rd GRAMMY Awards were announced last night, March 14, during a ceremony held on CBS and hosted by Trevor Noah from the Los Angeles Convention Center, just across from its usual home at the Staple Center. As with other award shows held during the COVID-19 pandemic, there was no live audience for this year’s GRAMMYs, aside from a limited number of performers and attendees. Click here to find out the winners of the jazz categories, including Maria Schneider, Arturo O’Farrill, Chick Corea and more. 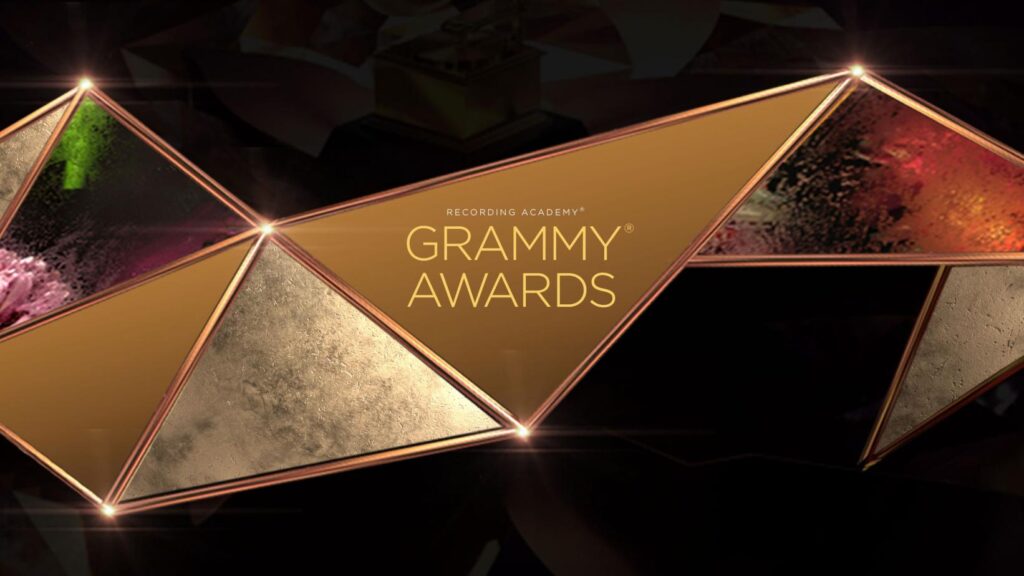 Sting Releases New Single with Herbie Hancock: Sting has released a duet rendition with Herbie Hancock of the popular jazz standard “My Funny Valentine.” This is the first single from his forthcoming compilation album, Duets, out March 19 via UMG. The two first recorded the song together for the soundtrack of the 2005 Japanese movie, Ashura. Duets will also include collaborations with such artists as Melody Gardot, Eric Clapton, Mary J. Blige and more. 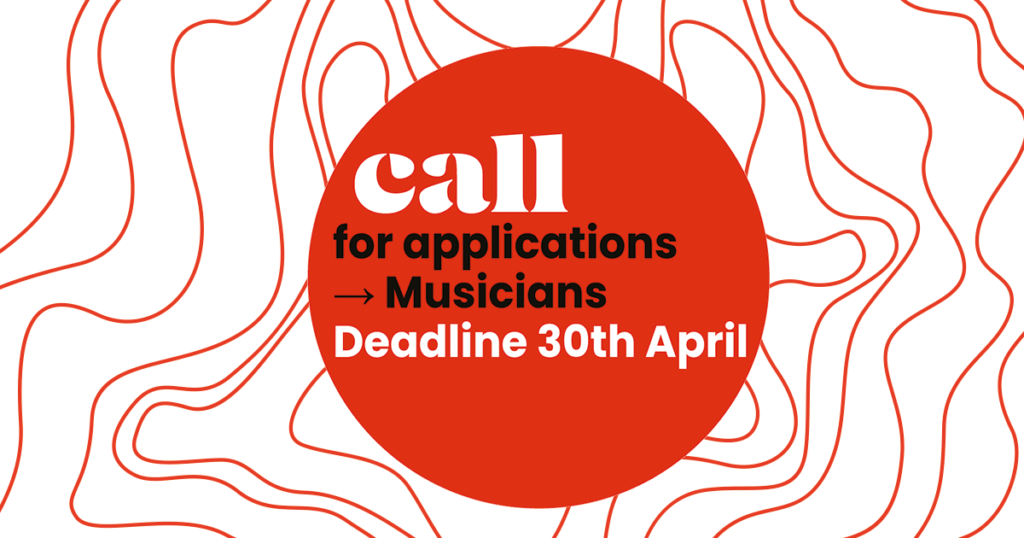 Satoko Fujii, Hazuki (Libra): Hazuki is pianist/composer Satoko Fujii’s forthcoming and diverse solo album. It was recorded in her home in August 2020 after the COVID-19 pandemic made touring impossible and will be released on March 19 via Libra. The LP stands at work buoyant in the face of adversity and finds her at her most playfully imaginative and adventurous. Preorder Hazuki here. 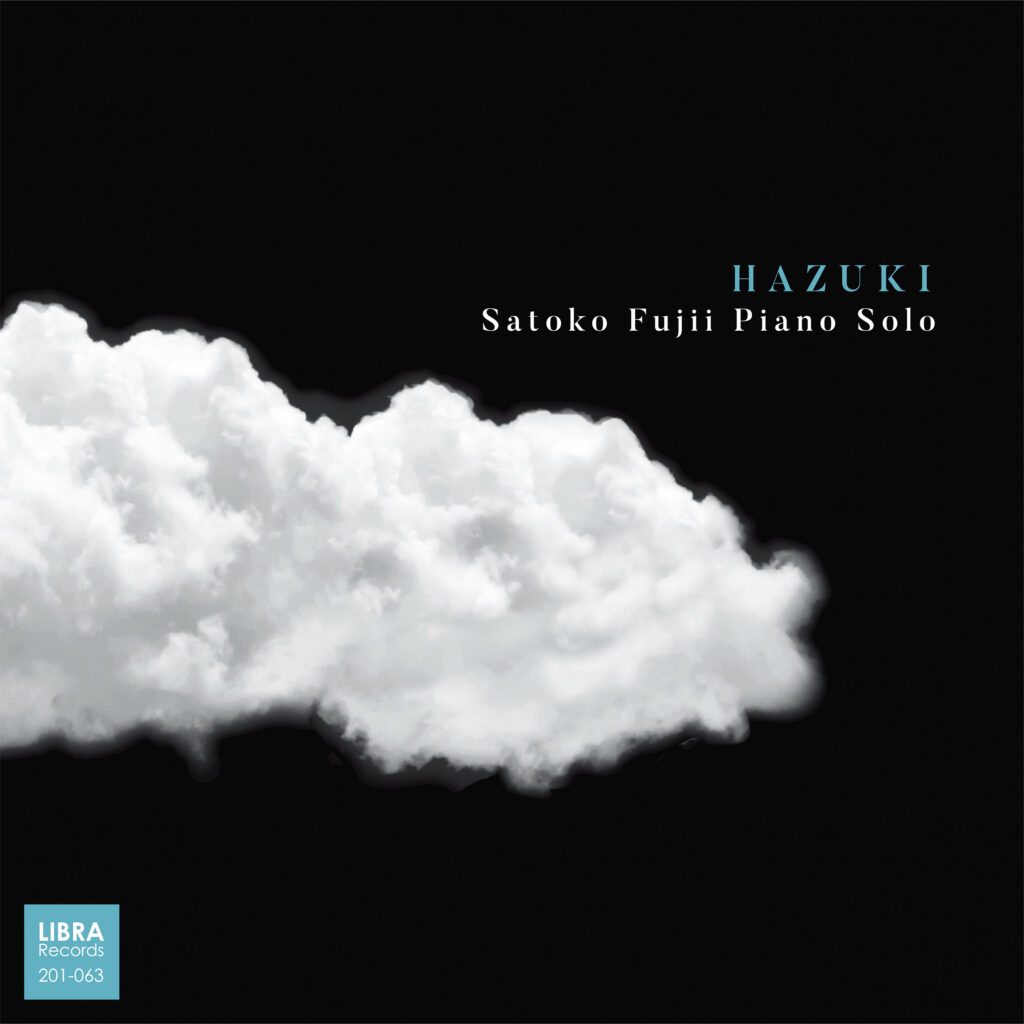 Glenn Close and Ted Nash, Transformation (Tiger Turn): Reedist Ted Nash and actress Glenn Close have collaborated on a multidisciplinary record titled Transformation: Personal Stories of Change, Acceptance and Evolution. This is a marriage of music and spoken word with literary sources curated by Close and featuring the Jazz at Lincoln Center Orchestra with Wynton Marsalis, as well as special guests Wayne Shorter, Amy Irving, Matthew Stevenson and Eli Nash. Transformation is due out on May 7 via Tiger Turn. 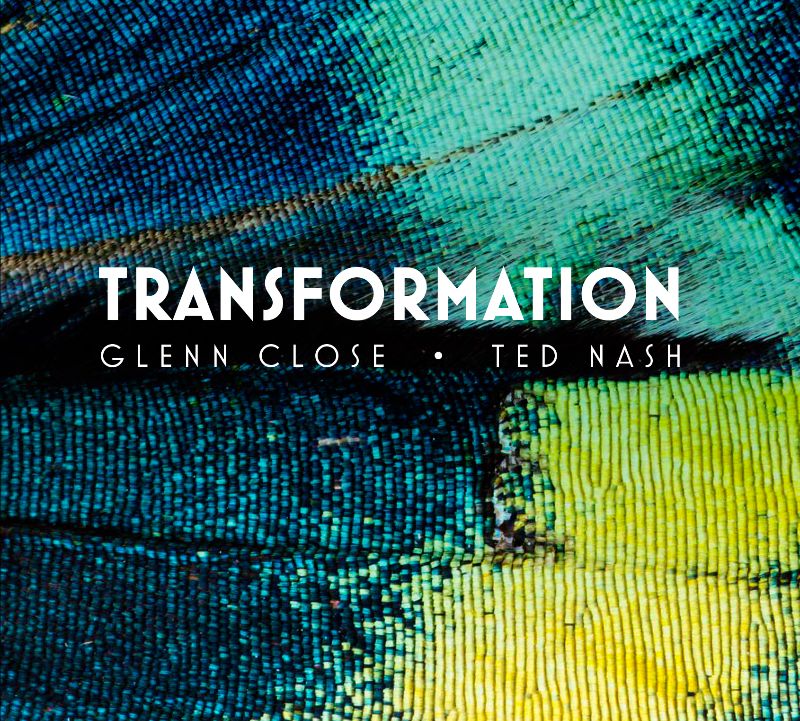 Masabumi Kikuchi, Hanamichi (Red Hook): Hanamichi, the final studio recording from the late Japanese pianist Masabumi Kikuchi, will be released as the debut Red Hook Records album on April 16. Recorded over a two-day New York session, the music marks a divergence from the mostly free improvising musician, showcased via a radiant program of lesser-known tunes and popular standards. Kikuchi passed away in 2015, aged 75.

Noah Preminger and Kim Cass, Thunda (Dry Bridge): Longtime friends and colleagues saxophonist Noah Preminger and bassist Kim Cass will release their collaborative record Thunda on April 2 via Dry Bridge. The album, created in the midst of the pandemic and after the forced cancellation of their respective tours, showcases their shared electrifying chemistry on ten original tracks, where they continue to push the boundaries of instrumental virtuosity toward innovative uses of rhythm and harmony. Preorder Thunda here. 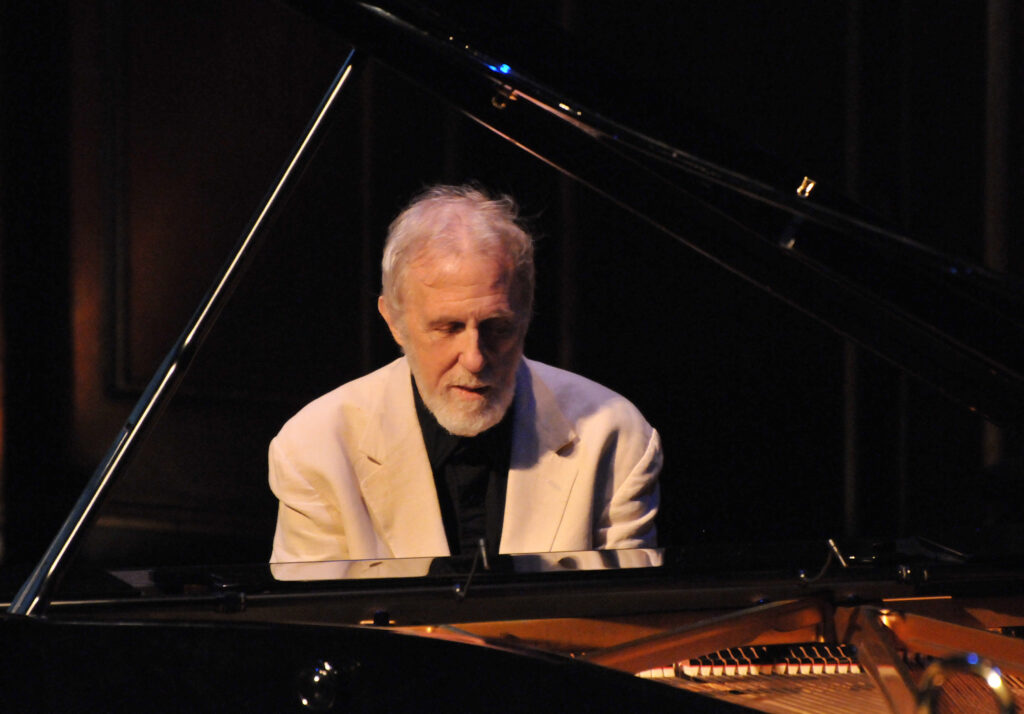 William Paterson University Presents John Fedchock’s New York Sextet, March 21: On March 21, William Paterson University’s Jazz Room Series at Home will present the CD release concert for Into the Shadows, the new album by John Fedchock’s New York Sextet. The concert was recorded live at Shea Center for the Performing Arts in Wayne, New Jersey, and celebrates Into The Shadows, the trombonist/bandleader’s dynamic tenth album as a leader, released by Summit Records on July 17, 2020. Click here for information and tickets. 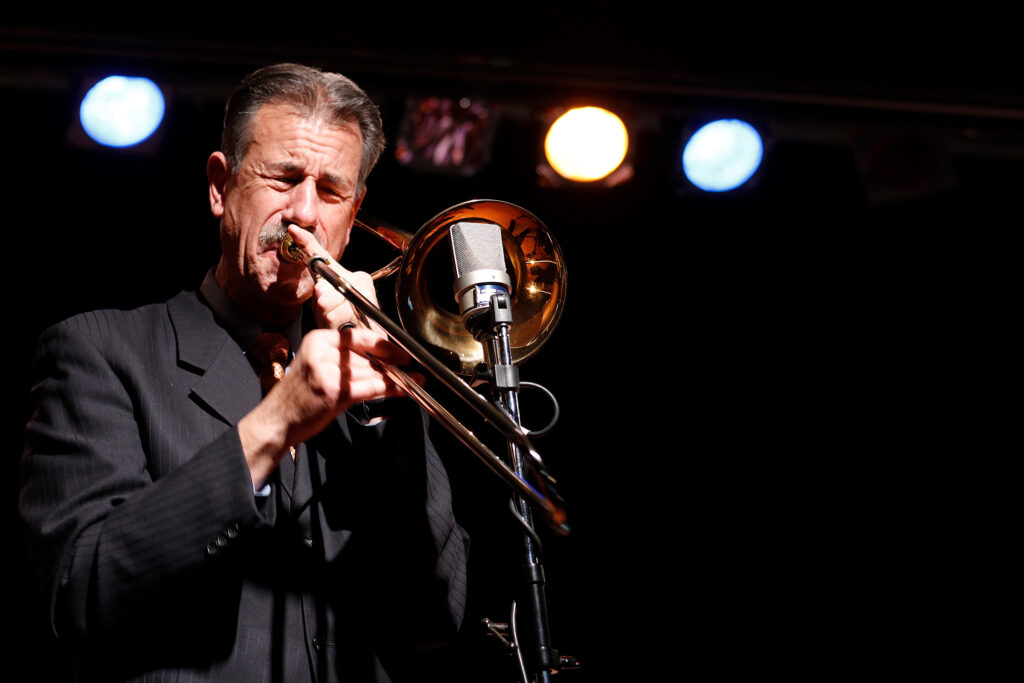 Alternative Guitar Summit Celebrates Pat Martino: The Alternative Guitar Summit, produced by Joel Harrison, will stream a live concert to honor Pat Martino, one of the greatest names in jazz guitar. The concert will take place on March 20 and feature five sets of duos playing two of Martino’s compositions, including Adam Rogers and Peter Bernstein, Dave Striker and Paul Bollenback, and more, as well as Kurt Rosenwinkel playing solo. Click here for tickets and information. 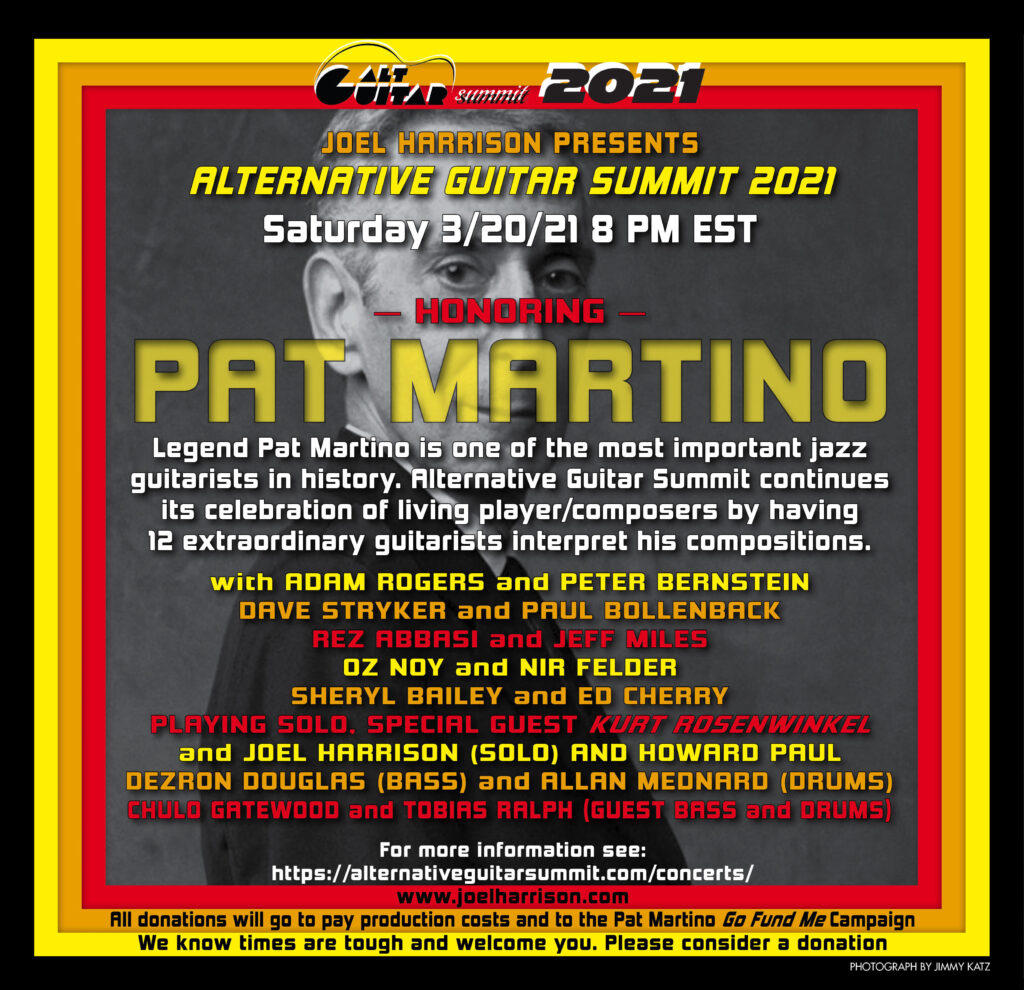 Brooklyn’s On Air Fest Goes Online: The fifth annual On Air Fest will stream online for the first time ever for free this April 8-10. This will give curious listeners everywhere the opportunity to experience this exclusive Brooklyn festival dedicated to the art of sound and storytelling, and exploring ideas pushing the boundaries of audio culture. This year’s headliners will include Rhiannon Giddens, Adia Victoria, Ben Folds, mxmtoon, and Open Mike Eagle, among others. Click here for more. 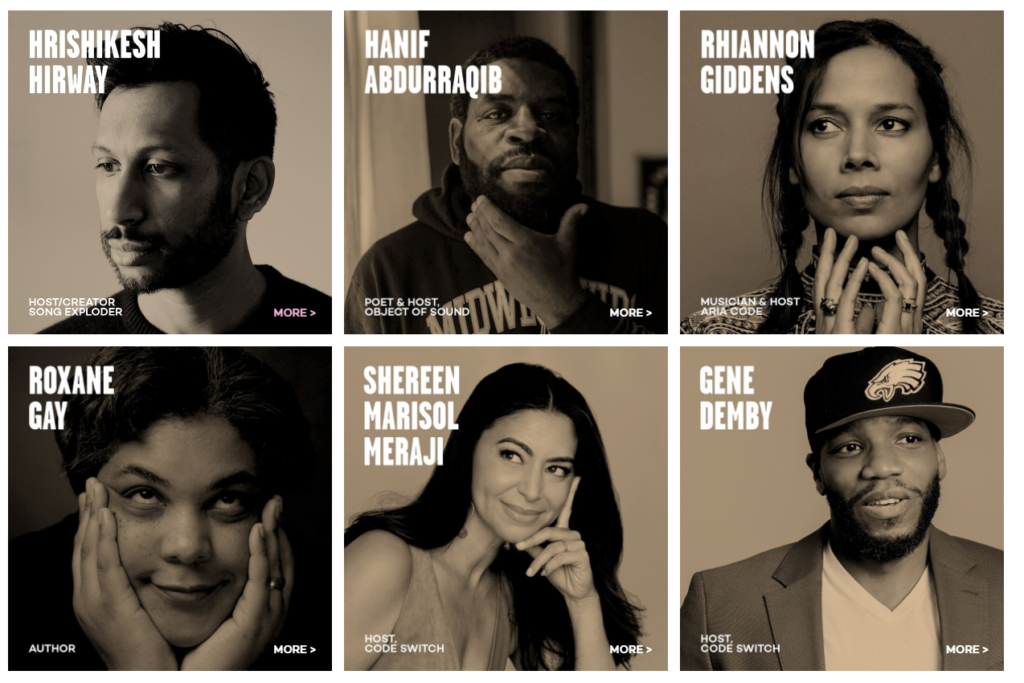 Fred Hersch Commemorates Lockdown Year with Facebook Live Streams: Iconic/pianist Fred Hersch is commemorating a year of lockdown with seven days of streams on Facebook Live. The series, titled The Year That Was, began yesterday, March 15, and will continue through March 21. Each day, Herschw will perform a new tune and will be asking folks to support a different charity that he has selected for that day. Visit his Facebook page here. 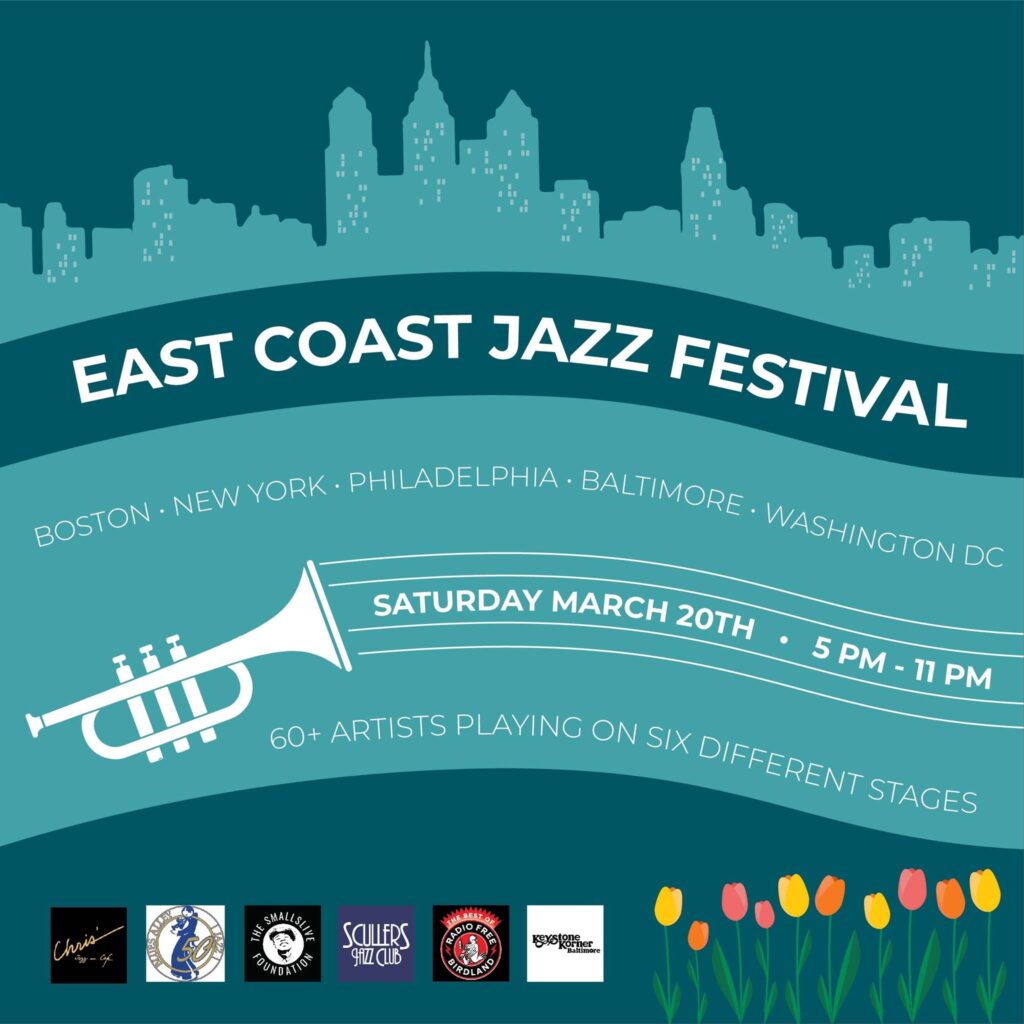 Jazzrausch Bigband Album Release Concert, March 26: Jazzrausch Bigband, the jazz-techno ensemble founded by Roman Sladek in Germany in 2014, will present their new album téchne – out on March 23 via ACT – at a digital release concert on YouTube and Facebook. The concert will be streamed on March 26 within the spectacular setting of the Thierry Mugler: Courtissime exhibition at the Munich Kunsthalle. The event is part of the series Re-Act! – a cooperation between Kunsthalle München and the Harry Klein Club, one of Germany’s leading clubs for electronic music, and is supported by ACT. Click here for tickets.