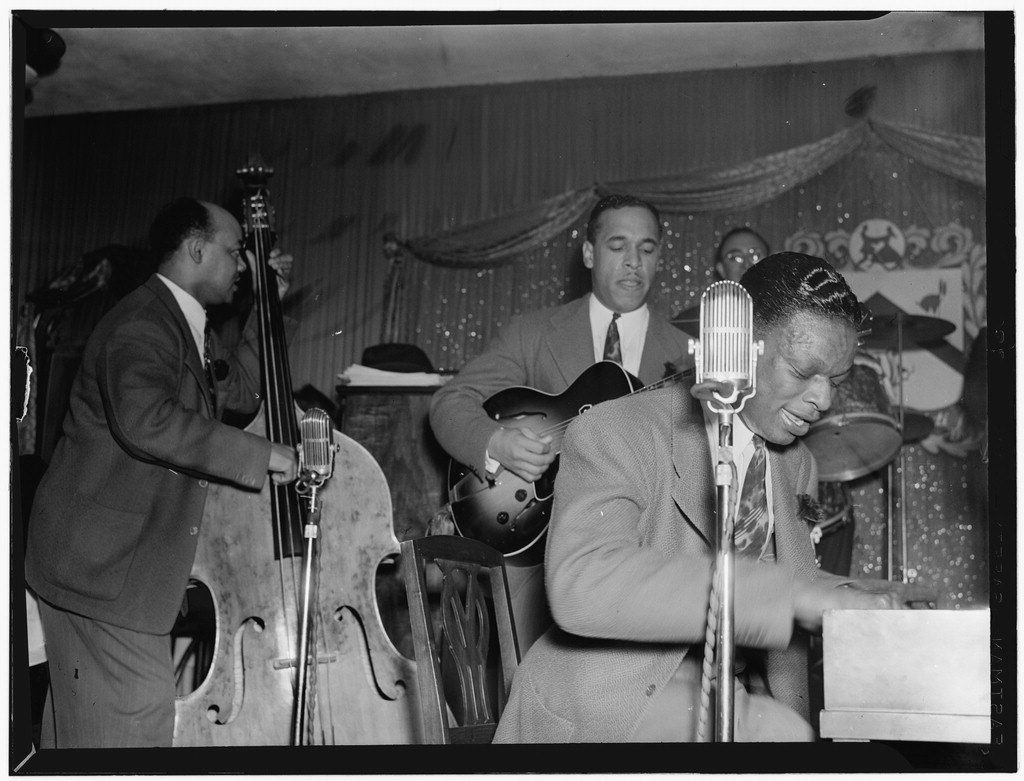 The oldest entry into the GRAMMY Hall of Fame this year is an original Thomas Alva Edison recording of “Mary Had a Little Lamb” from 1878. Other inductees include David Bowie, Johnny Cash, Queen, Whitney Houston, Parliament, Leon Russell, and Sam Cooke. To preview the records inducted into the 2018 GRAMMY Hall of Fame, check out the player below:

The 60th GRAMMY Awards will take place at New York City’s Madison Square Garden on Sunday, January 28, 2018. For the full list of nominations, go to https://www.grammy.com/grammys/news/60th-grammy-awards-full-nominees-list To read more about the 60th GRAMMY Awards on JAZZIZ.com, CLICK HERE.