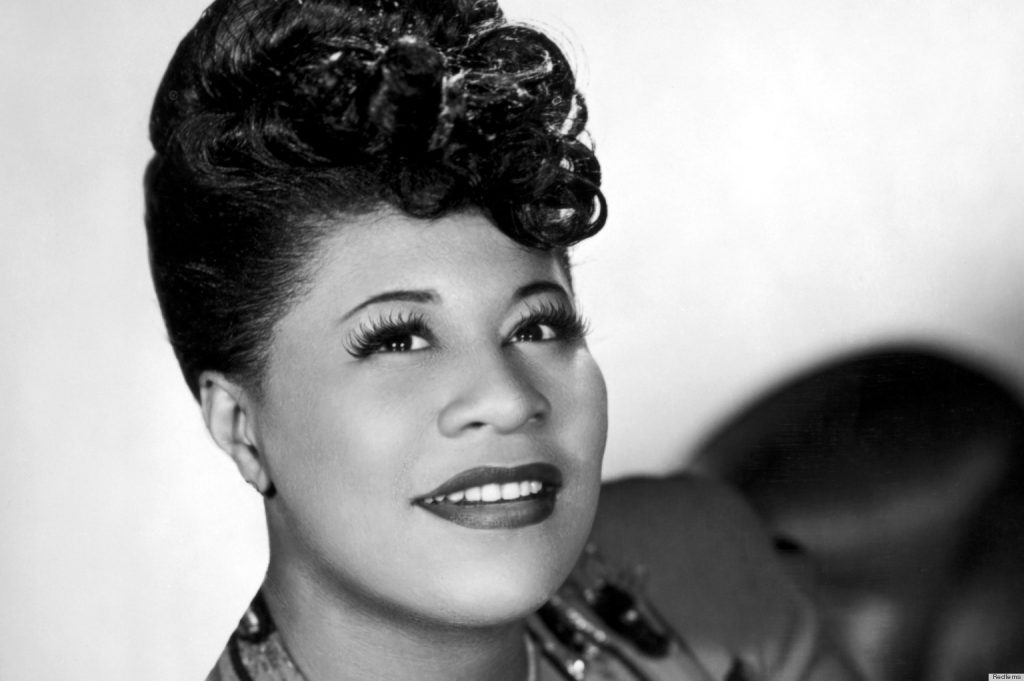 The GRAMMY Museum in Los Angeles, California, will celebrate the life, music and charitable legacy of vocalist Ella Fitzgerald with a new exhibit, “Ella at 100: Celebrating the Artistry of Ella Fitzgerald.”

The exhibit will open on April 25, the day of Fitzgerald’s 100th birthday, and will celebrate 100 years of the vocalist’s lasting legacy through rare recordings, photos, and one-of-a-kind stage costumes.

In conjunction with the opening of the exhibit, which will be on display through September 10, a special evening exploring the legacy and career of the First Lady of Song will take place at the GRAMMY Museum on May 3.

The event will feature live music and a panel discussion with Patty Austin, who will be releasing a recorded tribute to Fitzgerald titled Ellatunes later this year, and writer/radio host Geoffrey Mark, who authored the bestselling book First Lady of Song: Ella Fitzgerald for the Record. The panel will be moderated by Scott Goldman, Vice President of the GRAMMY Foundation.

For more information, go to http://www.grammymuseum.org/