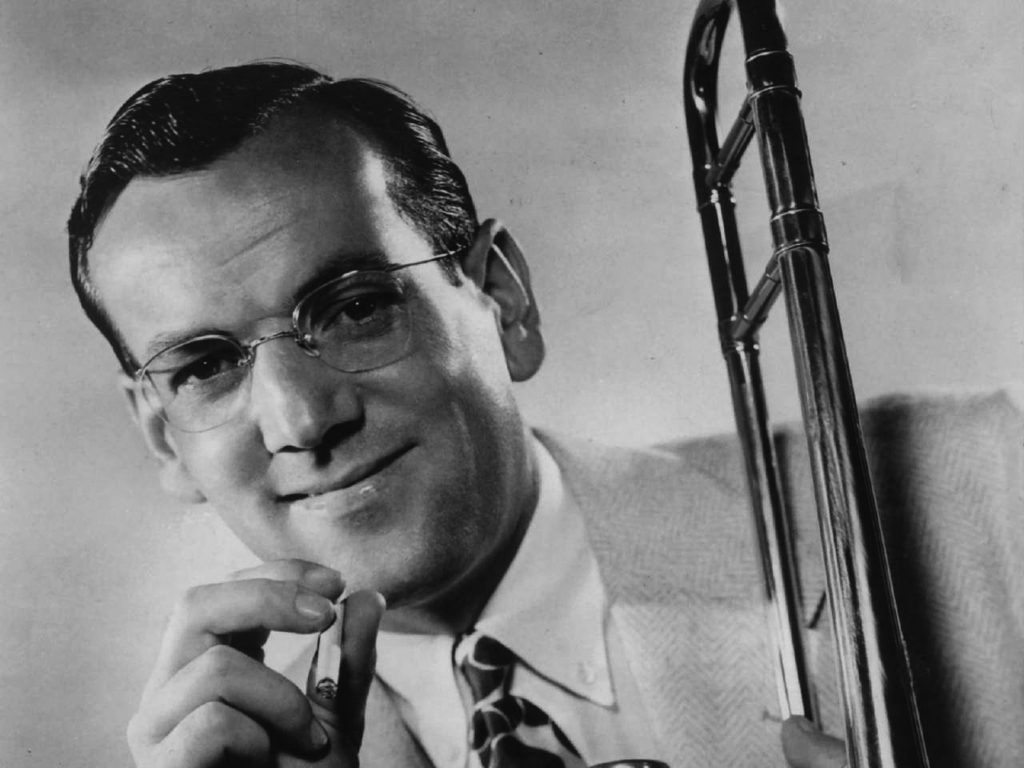 Bandleader Glenn Miller recorded his version of “In the Mood” on this day (August 1) in 1939, and in doing so, enshrined one of the most famous swing tunes of all time. The song, which drew heavily from the Wingy Manone’s “Tar Paper Stomp,” had been performed by various artists before Miller committed it to wax, but when Miller finally bought the rights to the song in 1939, he made considerable adjustments, adding an intro, a coda and the now-famous saxophone conversation between Tex Beneke and Al Klink and the 16-bar trumpet solo by Clyde Hurley. The song became so popular after its release that it stayed atop the U.S. charts for 13 straight weeks. In 1983, the recording was inducted into the Grammy Hall of Fame, and in 2004, it was added to the Library of Congress National Recording Registry.