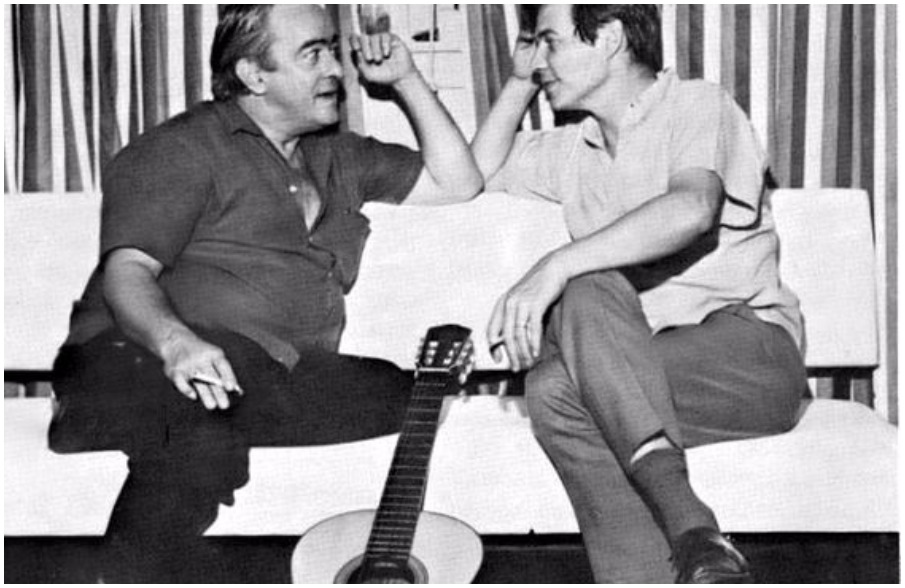 “The Girl from Ipanema” (Portuguese title “Garota de Ipanema”) is one of the most recorded songs of all time, allegedly only second to The Beatles’ “Yesterday,” as well as one of the most famous bossa nova jazz songs ever.

It was composed in 1962 with music by Antônio Carlos Jobim and Portuguese lyrics by Vinicius de Moraes and originally intended for the score of Blimp, a comedy film project that never got off the ground. That same year, the song was recorded by singer 1962 by singer Pery Ribeiro – the first commercial recording of the song.

In March 1963, singer João Gilberto and saxophonist Stan Getz recorded a version of the song in a New York City studio. They decided to include a verse in English, with lyrics by Norman Mailer. João’s wife, Astrud Gilberto, was picked to sing this verse because she could speak English. Her untrained voice proved a perfect fit for the song and made the recording a worldwide hit.

This version became a worldwide hit and inspired many cover versions. Lydia Hutchinson wrote on performingsongwriter.com that the song, “covered by an A-Z gamut of performers, [has] become the ultimate cliché of elevator music—shorthand for the entire lounge revival of the ’90s.”

Occasionally, it was adapted into “The Boy from Ipanema,” when sung by female vocalists such as Ella Fitzgerald and Peggy Lee.

Among its many accolades, “The Girl From Ipanema” was inducted into the Latin Grammy Hall of Fame in 2001 and voted by the Brazilian edition of Rolling Stone as the 27th greatest Brazilian song. 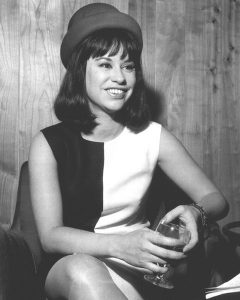