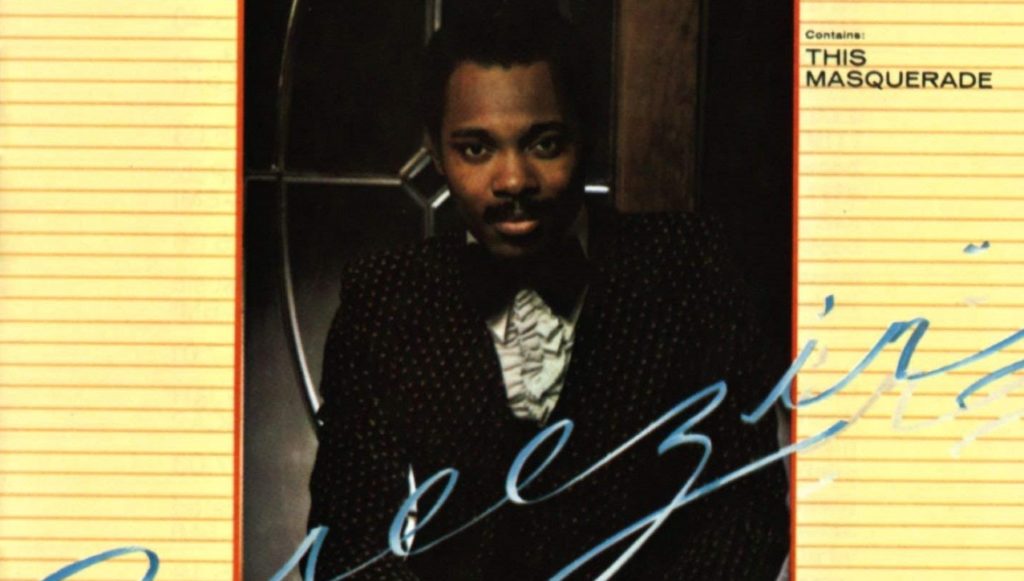 Originally recorded by singer-songwriter Leon Russell, “This Masquerade” comes from George Benson’s 1976 album Breezin’, which was a major critical and commercial success for the guitarist. Benson’s firs ever single, the song would eventually reach as high as No. 10 on the Billboard Hot 100 chart, and would later go on to win the Grammy Award for Record of the Year in 1977. Aside from Benson’s intricate guitar work and now famous overlayed vocals, the song also features some stellar production work from jazz celebrity-maker Tommy LiPuma.