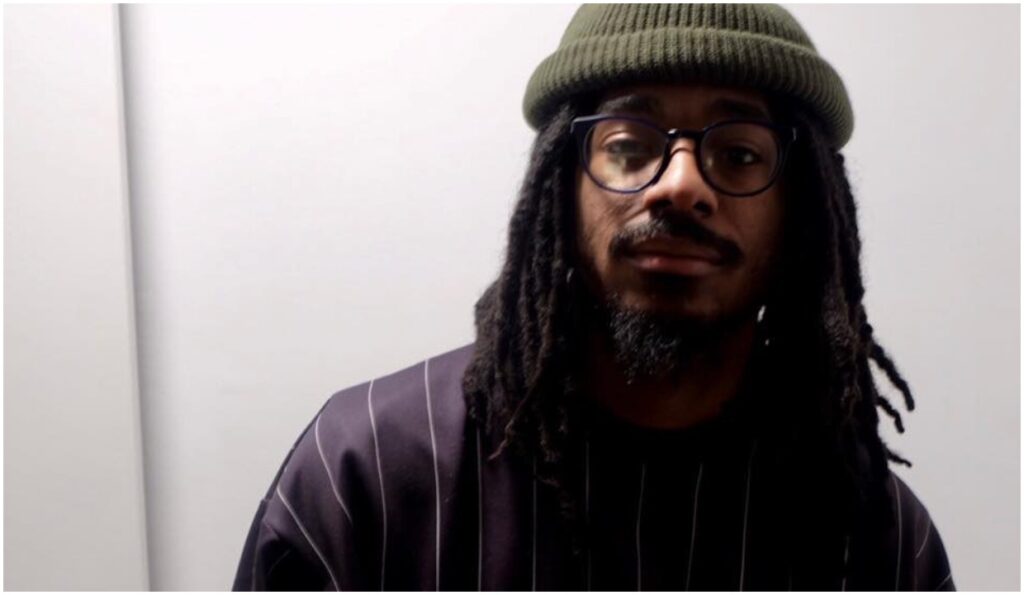 Badge Époque Ensemble Share New Single and Claymation Video: Toronto’s Badge Époque Ensemble has released a new single, “Unity (It’s Up to You),” featuring James Baley. The song is taken from their forthcoming album, Self Help, due out on November 20 on Telephone Explosion Records. It is also accompanied by a stunning claymation video directed by Alex Kingsmill.

Wendell Pierce to Play B.B. King in Upcoming Biopic: Collider reports that actor Wendell Pierce will play B.B. King in an upcoming biopic titled The Thrill Is On, likely to be released in 2021. The drama will center around the friendship between the blues legend and young musician Michael Zanetis, who also features as the film’s co-writer. Wendell is best-known for his performance as Bunk Moreland on The Wire and has starred in such films and series as Jack Ryan, Selma, Treme and Suits. 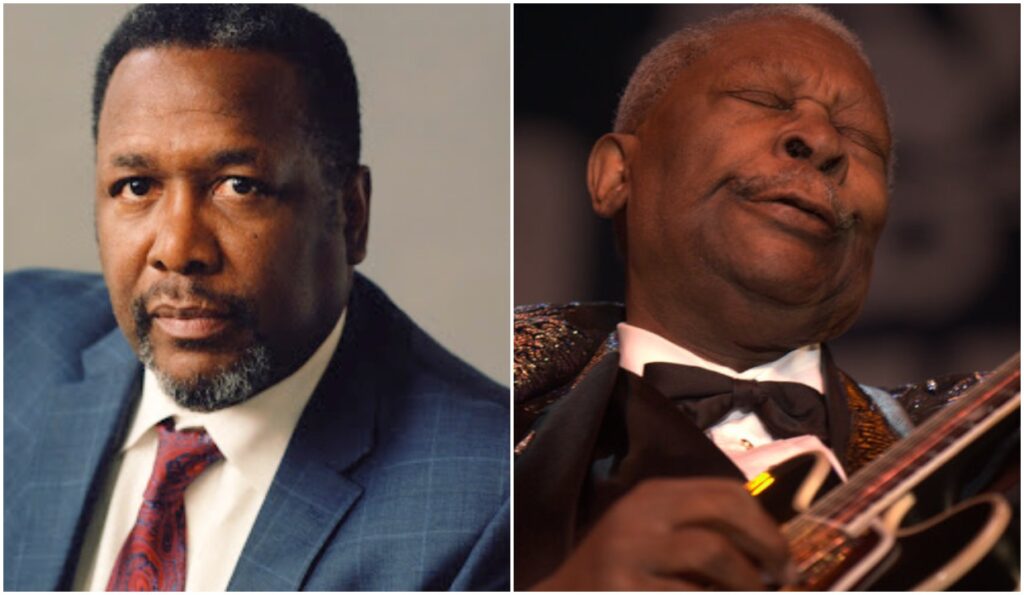 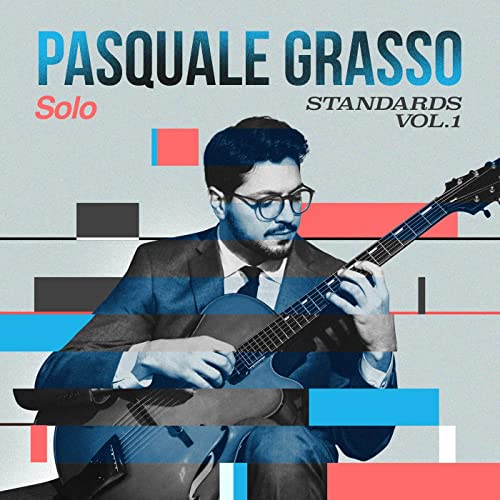 Soul Opens Rome Film Fest: Disney and Pixar’s animated feature Soul has opened the Rome Film Fest, which runs in the Italian capital on October 15-25. The film talks about a jazz-loving young man who discovers what it means to have a soul. It is directed by Inside Out’s Pete Docter and features the voices of Jamie Foxx, Tina Fey, Daveed Diggs and Graham Norton.

Yo-Yo Ma and Kathryn Scott Announce New Album: Cellist Yo-Yo Ma and pianist Kathryn Scott renew their creative partnership with a new album, Songs of Comfort and Hope, due out on December 11 via Sony Classical. The album spans modern arrangements of jazz, pop and folk tunes as well as mainstays of the Western classical repertoire. It is inspired by a series of recorded-at-home musical offerings that Ma began sharing in the early days of the COVID pandemic. 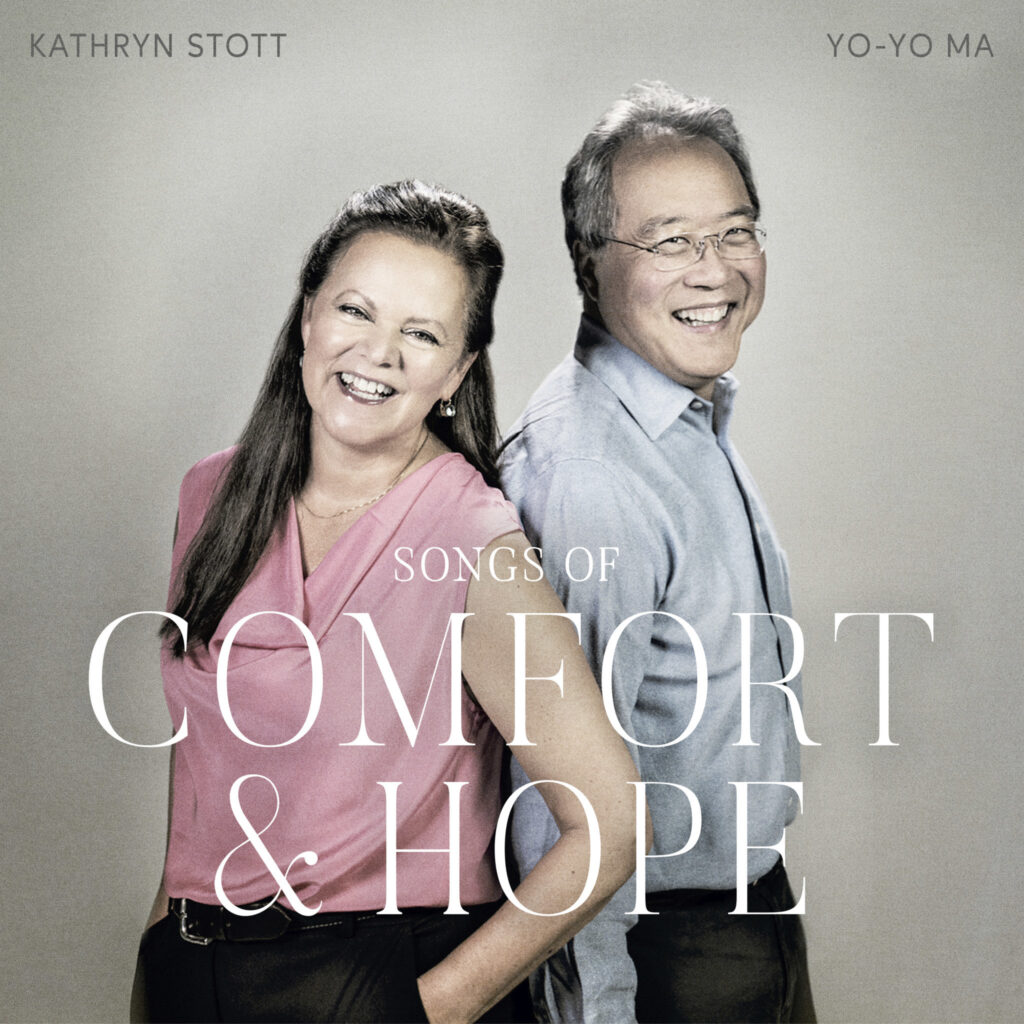 Theo Bleckmann and The Westerlies Announce New Collaborative Album: Vocalist Theo Bleckmann and genre-defying brass quartet The Westerlies have announced the release of a new collaborative album, featuring a set of songs of resistance and solace. This Land stems from a June 2018 residency at Yellow Barn in Putney, Vermont, and combines original music with spirituals and material by such artists as Woody Guthrie, Bertolt Brecht and more. The album is due to be released on January 29, 2021, via Westerlies Records. 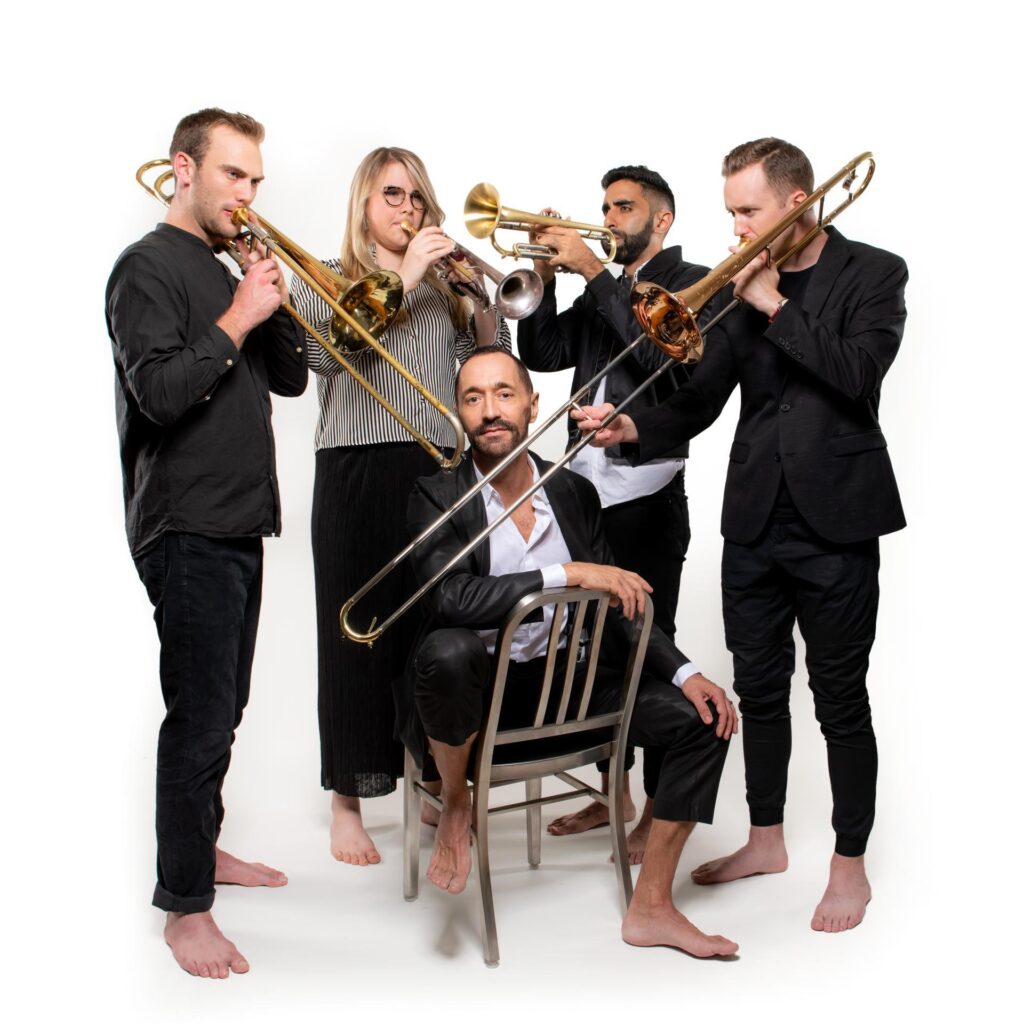 George Benson Releases Final Single From New Live Album: George Benson has shared a live version of his hit song, “Turn Your Love Around” as the final single from Weekend in London, ahead of its November 13 release. Weekend in London marks the guitar maestro’s first new live recording in 30 years. It documents his intimate 2019 live performance at London’s Ronnie’s Jazz Club, featuring new renditions of hits, fan favorites and hidden gems from Benson’s celebrated career. Find out more here.

Concord Theatricals Shares Second Video in Series Celebrating Irving Berlin’s Top Hat: Concord Theatricals has shared the second video from their series celebrating the 85th anniversary of Irving Berlin’s 1935 musical film, Top Hat, starring Ginger Rogers and Fred Astaire. The new video features a version of “No Strings (I’m Fancy Free)” from its original score. The version is performed by vocalist Molly Moore and features brand new choreography from Lucy Vallely, who performs it alongside Will Okajima at CLI Studio.

Rockport Music Announces Virtual Kenny Barron Concert: Rockport Music has announced a Kenny Barron concert for its Concert View virtual series. Tickets are now on sale for the NEA Jazz Master and legendary pianist’s solo event, which is set to take place on January 15. Rockport’s Concert View events take place Fridays at 7 p.m. and most of the concerts are free on its website, YouTube and Facebook. 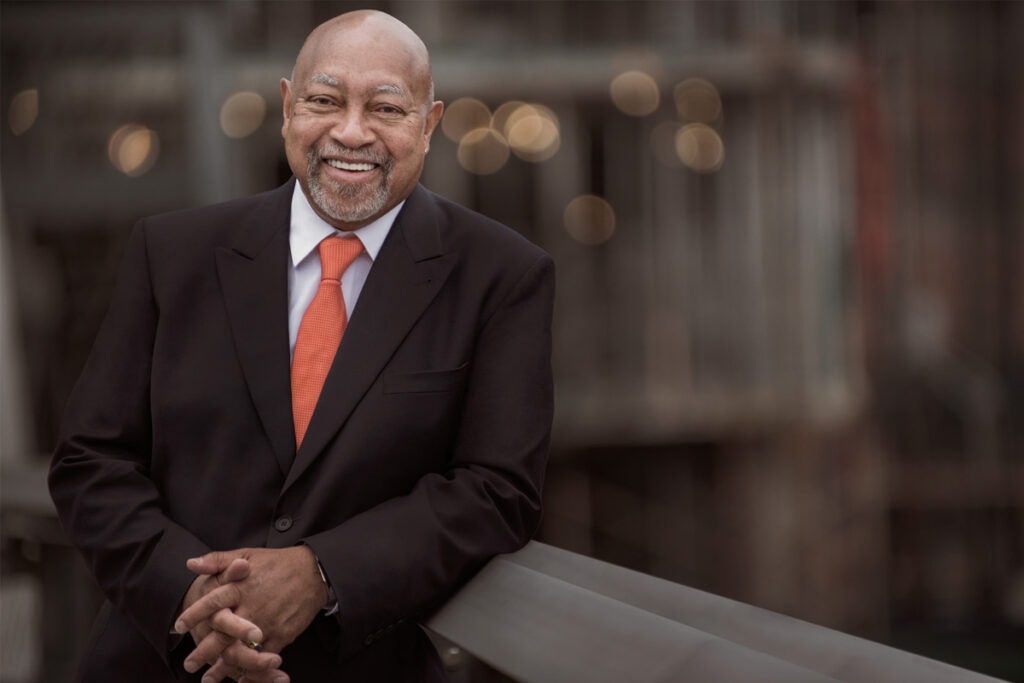 Gary Lucas to Perform Dracula Score in Eindhoven: Guitarist Gary Lucas will perform his celebrated live solo score accompanying a screening of the 1931 Spanish-language Dracula this Halloween, October 31, at the Wim van Doorne Muziekkiosk. The screening and live music event is part of So What’s Next Festival, Eindhoven’s jazz and beyond music festival, which runs on October 30-31. 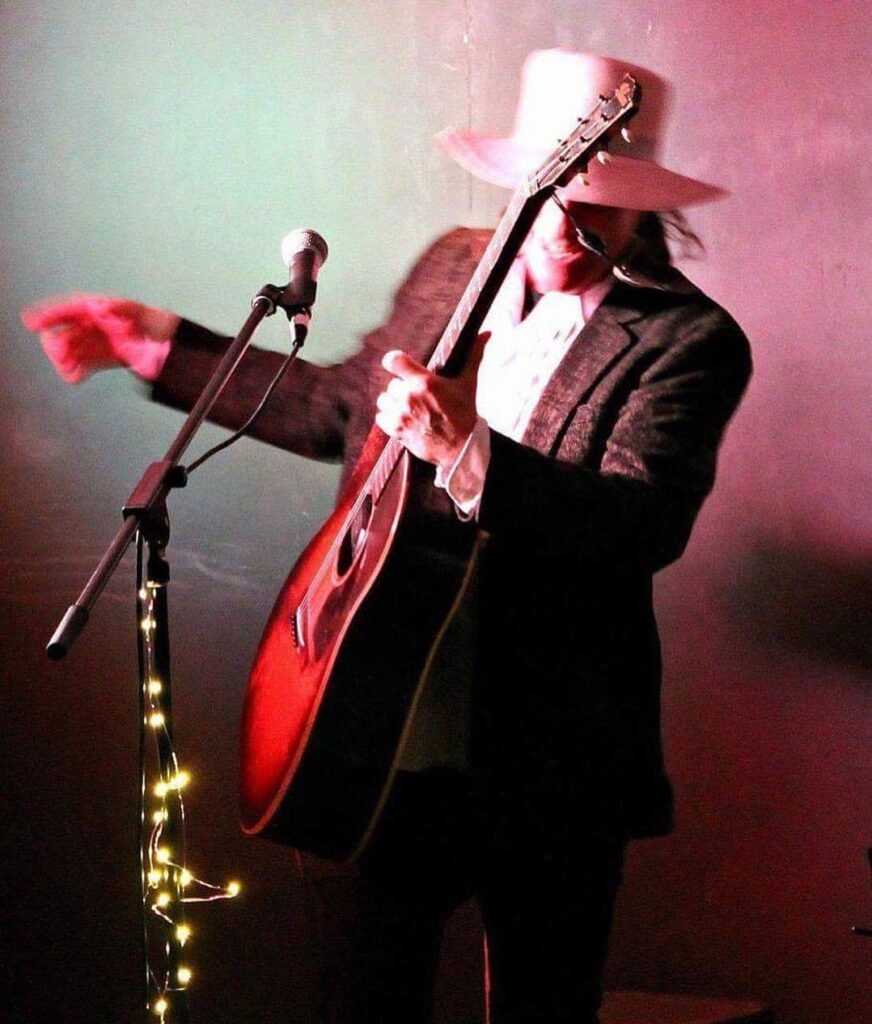 Joel Ross, Who Are You? (Blue Note)

Vibraphonist Joel Ross blends conceptual storytelling and musical creativity on his sophomore album, Who Are You?, produced by Walter Smith III. Here, he is joined as ever by his Good Vibes band and harpist Brandee Younger on five tracks. “This record is a culmination of our maturing – as people, as a band, within the music – it’s about figuring out who we are,” says Ross.

The Kaleidoscope Quintet, Dancing on the Edge (Dot Time)

The Kaleidoscope Quintet, co-led by saxophone legends Dave Liebman and Joe Lovano, make their Dot Time debut with this live album, originally recorded in 2013, on which the musicians’ distinctive voices come together as one. Dancing on the Edge features five cuts, including two originals apiece from Lovano and Liebman plus a take on the beloved standard, “There Is No Greater Love.” 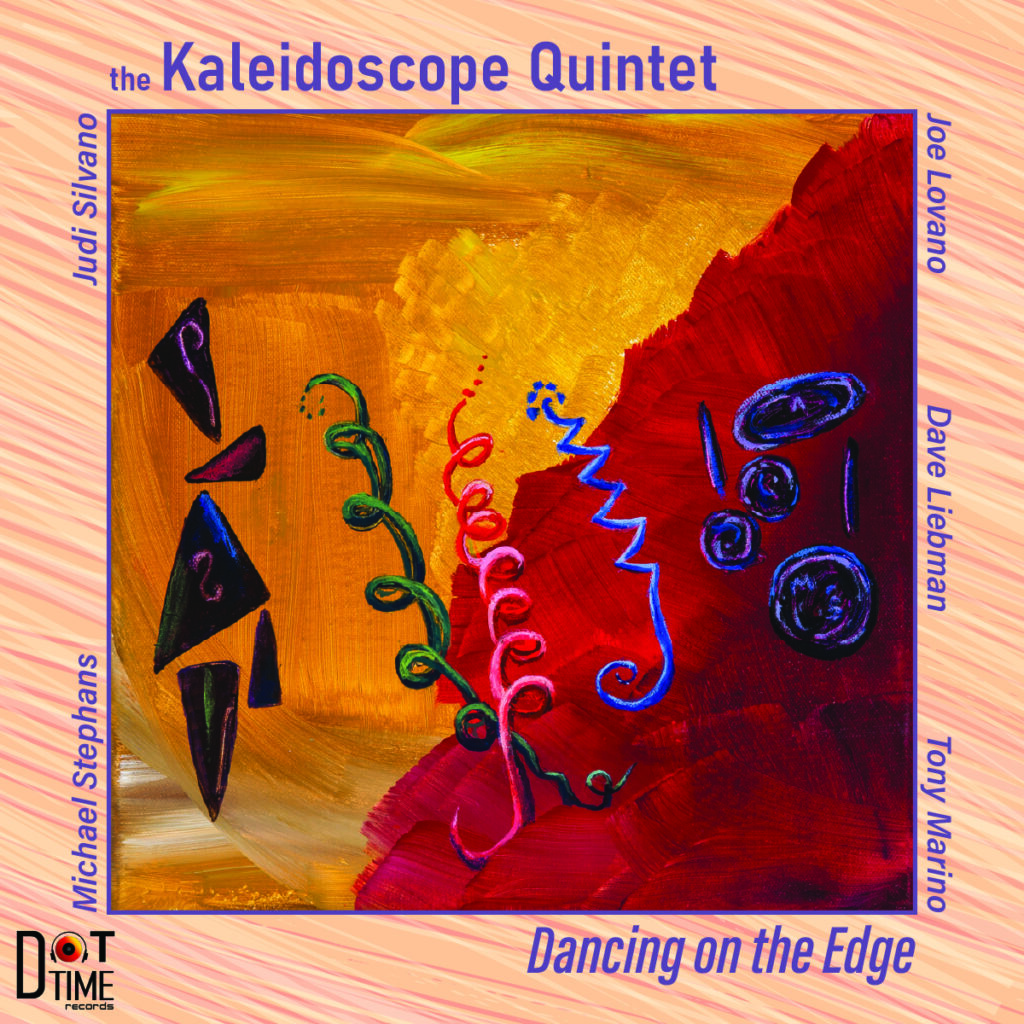 Melody Gardot celebrates her jazz roots on her new orchestral project, Sunset in the Blue, through a 13-track program blending originals and covers. Her first studio album in five years also marks the vocalist’s reunion with producer Larry Klein, arranger/composer Vince Mendoza and engineer Al Schmitt, and features a Latin-tinged duet with Sting.