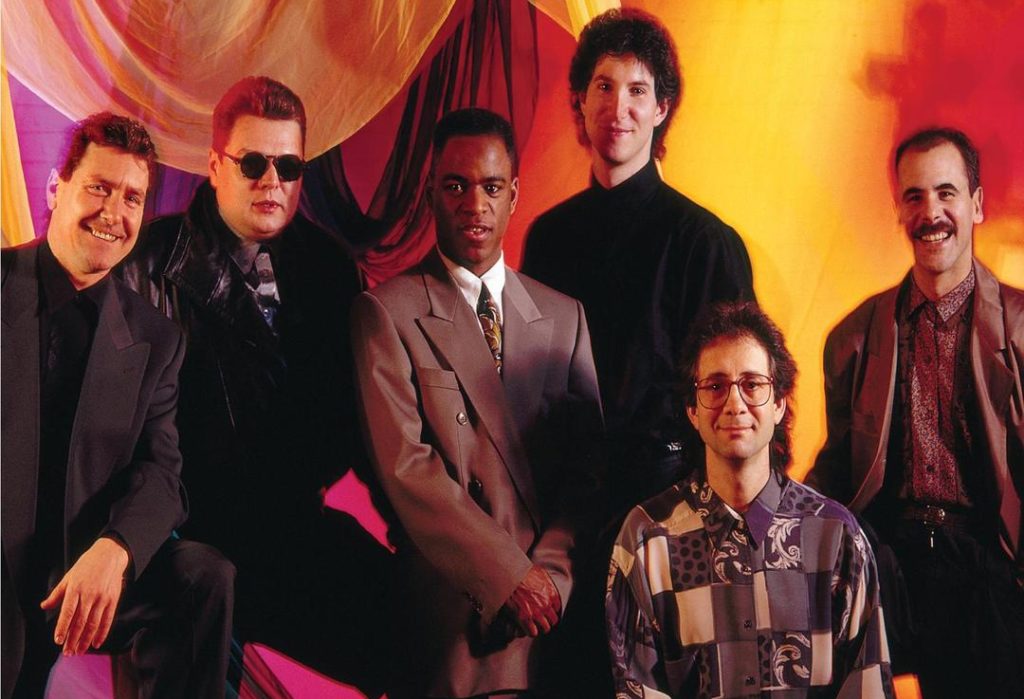 The members of Spyro Gyra. The group is included in our “Fusion, The Other F-Word” playlist featuring music from the March 2003 issue of JAZZIZ.

Over the course of its 35-year history, JAZZIZ Magazine would occasionally run exclusive issues dedicated to a single artist, genre or event. Often, those issues would be paired with a special-edition CD featuring music to accompany the theme. Our From the JAZZIZ Vault playlists revisit those issues in a digital format, complete with original commentary from the magazine. 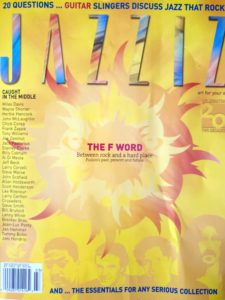 In March of 2003, JAZZIZ dedicated an entire 75-page issue to one of jazz’s most provocative — and least understood — genres: fusion. Its centerpiece was an extended feature by longtime contributor Bill Milkowski that tracked fusion’s origins back to the music of guitarist Jimi Hendrix, then traced its development through the ’70s (when Miles Davis and Herbie Hancock hit their fusion peak) into the ’80s and onward to the 2000s, when artists like Brian Bromberg, Dave Douglas, Charlie Hunter and Medeski, Martin & Wood picked up the mantle. The article also included a list of 20 essential fusion albums, a spotlight on the producers that made fusion a worldwide phenomenon, and this gem of a quote from keyboardist Keith Jarrett, about his stint in Miles Davis’ fusion group: “When I joined the band, I didn’t know any of the tunes, and when I left the band, I still didn’t know the tunes!”

From the March 2003 Issue: “Fusion, The Vaunted F-Word: From Where Did It Come?” 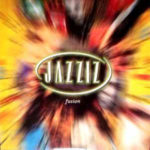 For myself and a generation of fans and musicians alike who came up during the heyday of fusion, it all started with Hendrix. The blending of Mitch Mitchell’s swinging ride-cymbal maneuvers and jazzy-loose traversing of the kit with Jimi’s Wes-like octave work and inventive electrified improv on “Third Stone From the Sun” from his audacious 1967 debut, Are You Experienced?, really kicked down the door separating rock and jazz camps back then. That single manifesto, along with the incredibly hip 6/8 groove and Jimi’s loose vocal phrasing on “Manic Depression,” clearly pointed the way to a new hybrid music — an organic fusion of rock and jazz.

… Miles had stuck his big toe in the fusion pool on 1968’s Filles De Kilimanjaro, a transitional album which includes “Mademoiselle Mabry,” the tune named for Miles’ second wife, Betty Mabry, and which was based on a motif from Hendrix’s “Wind Cries Mary.” …Following 1969’s seminal In a Silent Way, Miles embraced electronics and rock aesthetics more overtly on Bitches Brew, an album that is often cited as the Rosetta Stone of fusion.

… Through the ’90s, other renegades stuck to their guns and kept following this decidedly un-radio-friendly approach to music making. In 1991, Sonny Sharrock teamed up with bassist Charnett Moffett along with jazz legends Pharoah Sanders and Elvin Jones on the Bill Laswell-produced Ask the Ages, a defiant fusion manifesto created in a kinder, gentler age.  … Two groups with slightly similar names and similarly nasty intent — Lost Tribe and Tribal Tech — both made potent fusionesque contributions throughout the ’90s.

So What – Live
Marcus Miller
The Ozell Tapes: The Official Bootleg – Live (Live/Spring 2002)