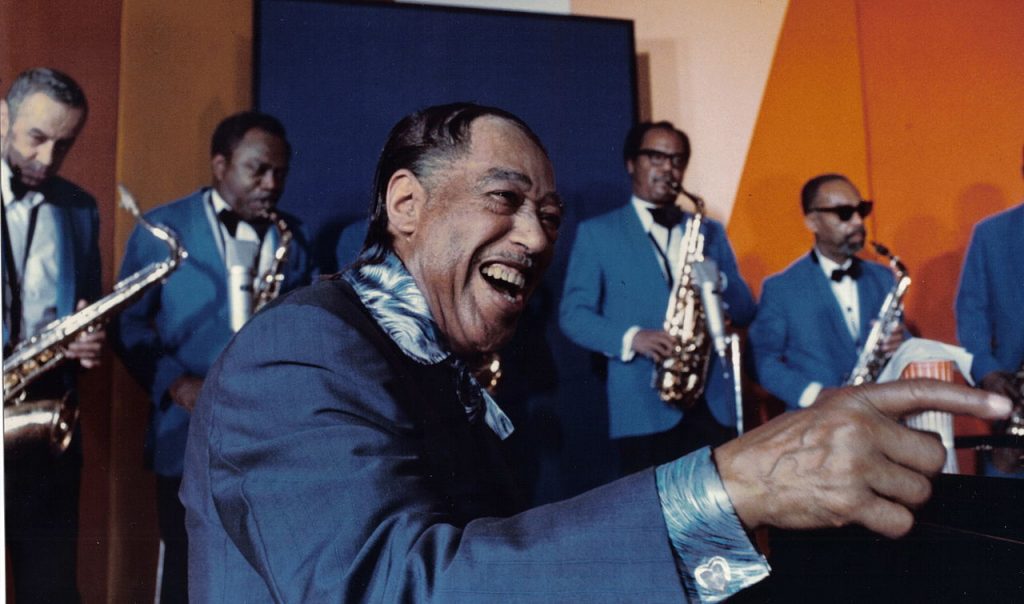 Over the course of its 35-year history, JAZZIZ Magazine would occasionally run exclusive issues dedicated to a single artist, genre or event. Often, those issues would be paired with a special-edition CD featuring music to accompany the theme. In April 1999, for example, JAZZIZ celebrated the 100th anniversary of composer Duke Ellington with an issue that featured Duke from cover to cover, complete with an interview with Wynton Marsalis and a comic written by Harvey Pekar. 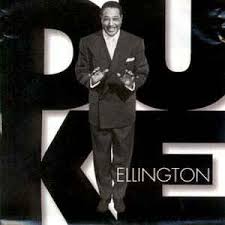 The corresponding CD, packaged in a sharply designed custom sleeve, included some of Duke’s classic and lesser-known tunes. We’ve re-created it here as a playlist. We’re also including an excerpt from the issue’s “Editor’s View” column, written by Editor-in-Chief Larry Blumenfeld. We’ve had a blast digging through the crates to bring these special issues back to life. We hope you enjoy them, too.

“Without question, [Duke] Ellington changed musicians’ concepts of what could be played. And he changed audiences’ ideas about what they could hear and appreciate. He brought us newfound rhythmic intensity and previously unheard voicings and timbres … all within the context of melodies we cared about and still do. … From the beginning, he brought to light influences from Africa and Latin America; by the end of his life, he’d shared his music with the rest of the world and blended inspirations from Asia, the Middle East, and elsewhere into his own sound. Most significantly, he cultivated individual musicians’ talents, kept them in the band, and wrote with their specific personalities in mind. In this way, he eroded the walls between composition and improvisation, between composer and player, to an exciting degree. Americans like heroes: Ellington is a mighty one.” — Editor-in-Chief Larry Blumenfeld