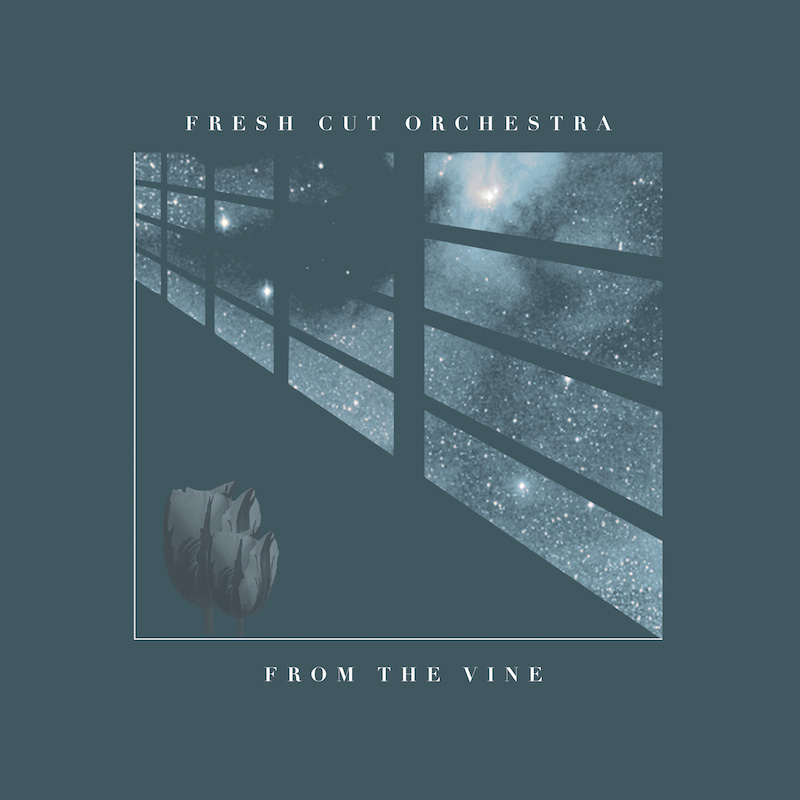 From the Vine
(Ropeadope)

Pretty much everything about the debut by the Fresh Cut Orchestra, a Philadelphia 10-piece, is unusual. Big jazz ensembles that focus on original material have grown increasingly scarce of late due to simple economics, and ones that emerge from vibrant but often overlooked scenes like Philly, as opposed to New York City or other long-established jazz meccas, seldom get the opportunity to be heard beyond their hometowns.

But those aren’t the only reasons to cheer From the Vine. The recording also happens to be notably ambitious — and largely successful.

The three Orchestra leaders — trumpeter/flugelhornist Josh Lawrence, bassist Jason Fraticelli and drummer Anwar Marshall — lead their charges through a six-section opus dubbed “The Mother’s Suite.” Movement I, subtitled “Birth of a Child,” is a stage-setting soundscape featuring a resplendent arrangement for the brass section: Lawrence, plus trombonist Brent White and saxophonists Mark Allen and Mike Cemprola. The second part, dubbed “Mother’s Love,” is appropriately warm, with the interplay between Marshall and percussionist Francois Zayas adding a dynamic element that’s extended in the roiling third movement, “Ritual of Take.” And if “Elegy for a Mom,” an interstitial piece spotlighting Fraticelli, and “The Funeral,” marked by pianist/keyboardist Brian Marsella’s tender playing, seem to close a chapter, an even better one opens. “Migration of the Spirit” and “Reawakening” are the most exciting segments thanks in part to guitar heroics by Matt Davis and Tim Conley (who also contributes laptop electronics) on the former and a swinging performance by the entire group on the latter.

The album concludes with “Uptown Romance” and “Sanguine,” a pair of post-suite ditties that are sophisticated and sturdy but not quite as beguiling as what came before them. Still, to complain feels churlish. From the Vine is a rare delicacy these days, and well worth savoring. — Michael Roberts