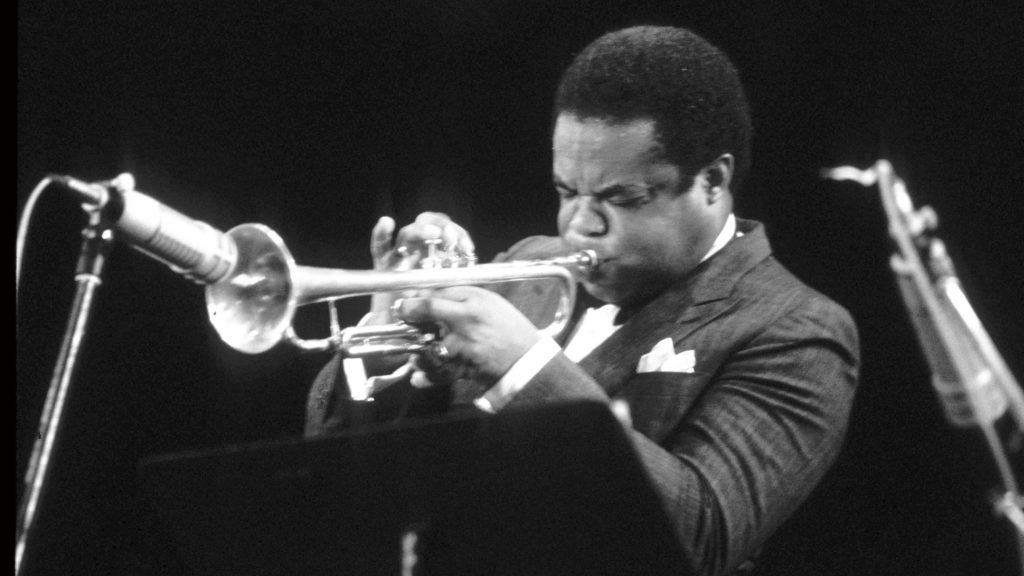 Trumpeter Freddie Hubbard recorded Open Sesame, his debut album for Blue Note Records, on this day (June 19) in 1960. Considered among Hubbard’s finest recordings, the album was in many respects a fulcrum in the Blue Note catalog, the point at which the lyrical, melody-minded playing of the hard-bop era began to transition to the more aggressive, harmonically challenging style of post-bop. “Open Sesame,” today’s Song of the Day” finds Hubbard exploring the highly pressurized sound that would become his trademark, as well as the maze-like musical patterns that would inspire a generation of future trumpeters.