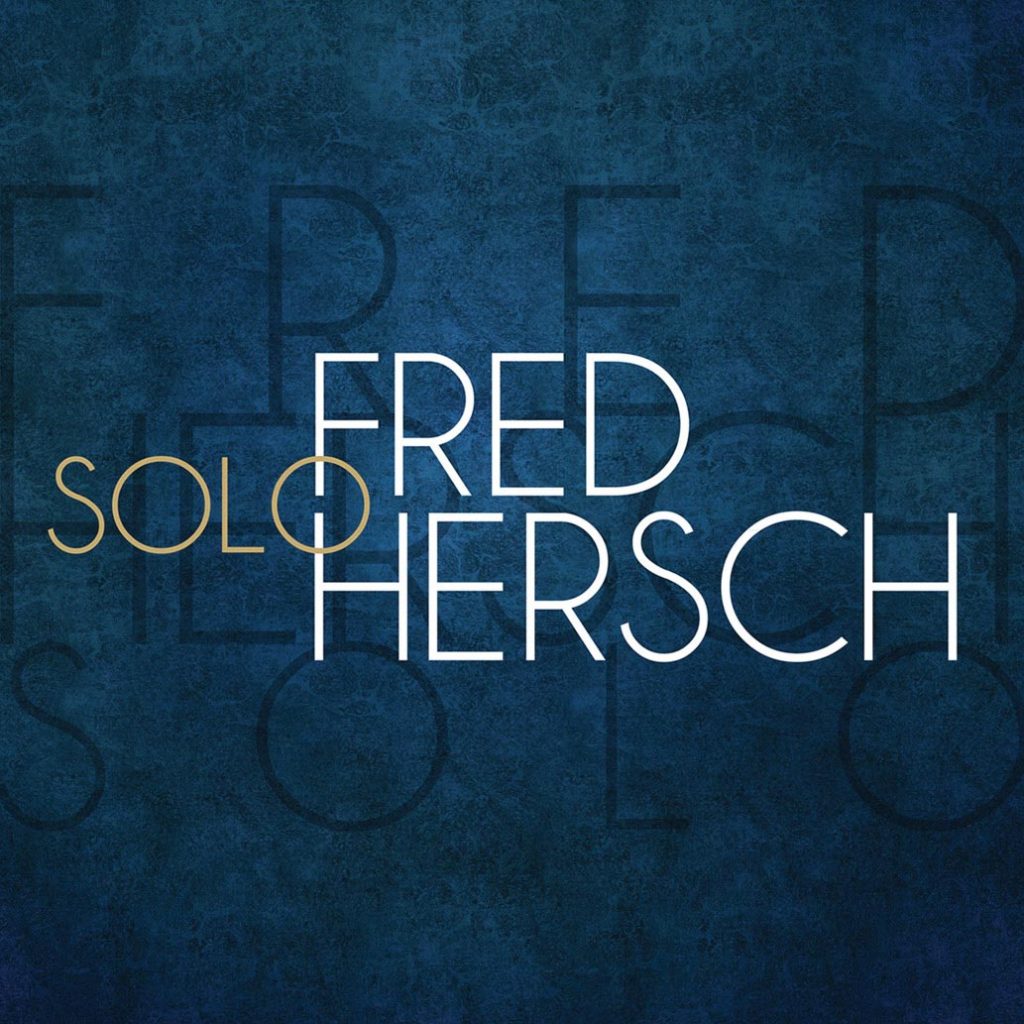 Pianist Fred Hersch’s 30-year recording career includes 10 solo CDs, with four of them live, so his new live release, Solo, may seem predictable. Yet some of the performances, captured last August at the Windham Chamber Music Festival in New York, qualify as pleasant surprises.

Hersch featured some of the same originals and standards elsewhere on this tour, but not the medley of Jobim’s “Olha Maria” and “O Grande Amor.” The pianist follows seven minutes of playing the alternately elegant, moody and serene “Olha Maria” by up-shifting to the shimmering “O Grande Amor,” during which he displays some remarkable two-handed dexterity on the keys. Juan Tizol’s “Caravan,” a Duke Ellington hit, features an inventive arrangement that finds Hersch slowing the tempo to mimic a tango. At the same time, he lays down complex rhythms with his left hand while delivering liquid solos and melodies with his right.

Hersch’s original highlight is “Whirl,” his Debussy-tinged concert fave composed for acclaimed ballet dancer Suzanne Farrell, which serves as an appetizer for two standards. Jerome Kern’s ballad “The Song is You” is putty in Hersch’s hands, as he uses his New England Conservatory jazz and classical training — the latter especially — to great effect. Hersch’s strutting version of Thelonious Monk’s  “In Walked Bud” displays not only his sense of humor and expert use of space, but also the resonance of both his instrument and the church room in which he recorded this album. Joni Mitchell’s “Both Sides Now” — featuring  Hersch’s interpretation of her unique chord voicings — makes for a perfect closing statement.

Solo may not equate to actually witnessing Hersch play an unaccompanied concert — which would likely feature him alternately bouncing on the piano bench to punctuate figures and leaning down to face the keys like a real-life Schroeder from Peanuts — but like any worthwhile live document, it’s the next-best thing to being there. —Bill Meredith