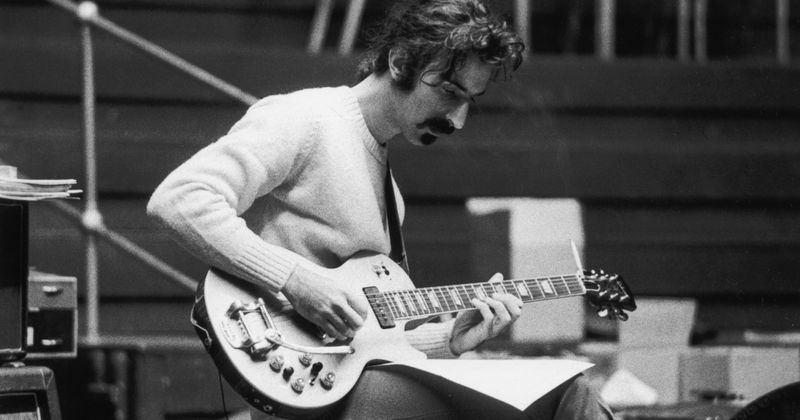 Frank Zappa, the iconoclastic mad scientist of jazz-rock fusion, was born on this day (December 21) in 1940. Today’s Song of the Day, “Peaches en Regalia,” comes from the multi-instrumentalist’s second solo album, Hot Rats, recorded in 1969.

Zappa described the project as “a movie for your ears.” His estimation isn’t far off. Through the use of advanced recording techniques like overdubbing and tape speed manipulation, Zappa made it sound as if listeners were in the studio alongside him.