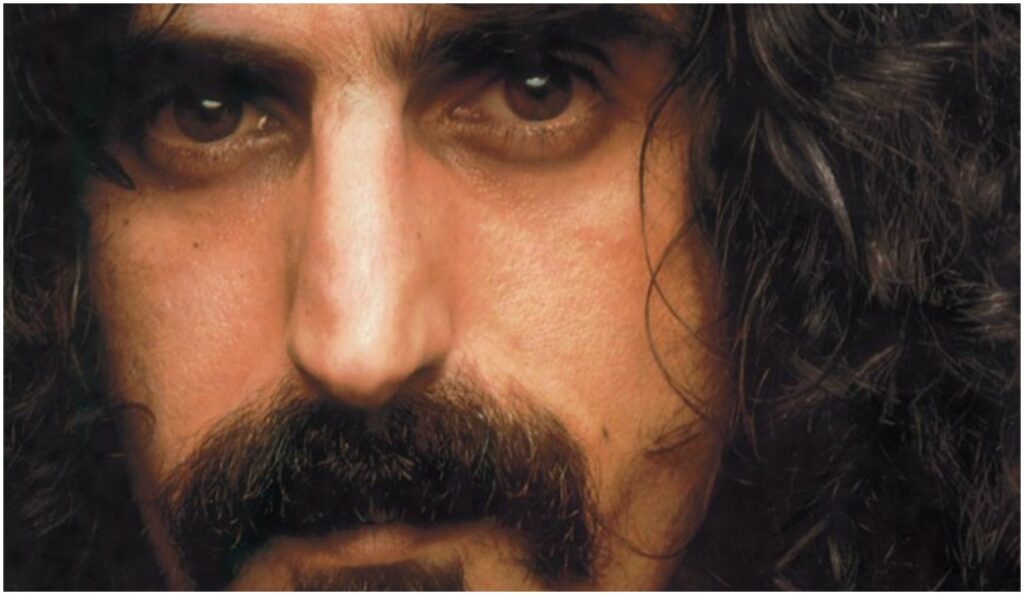 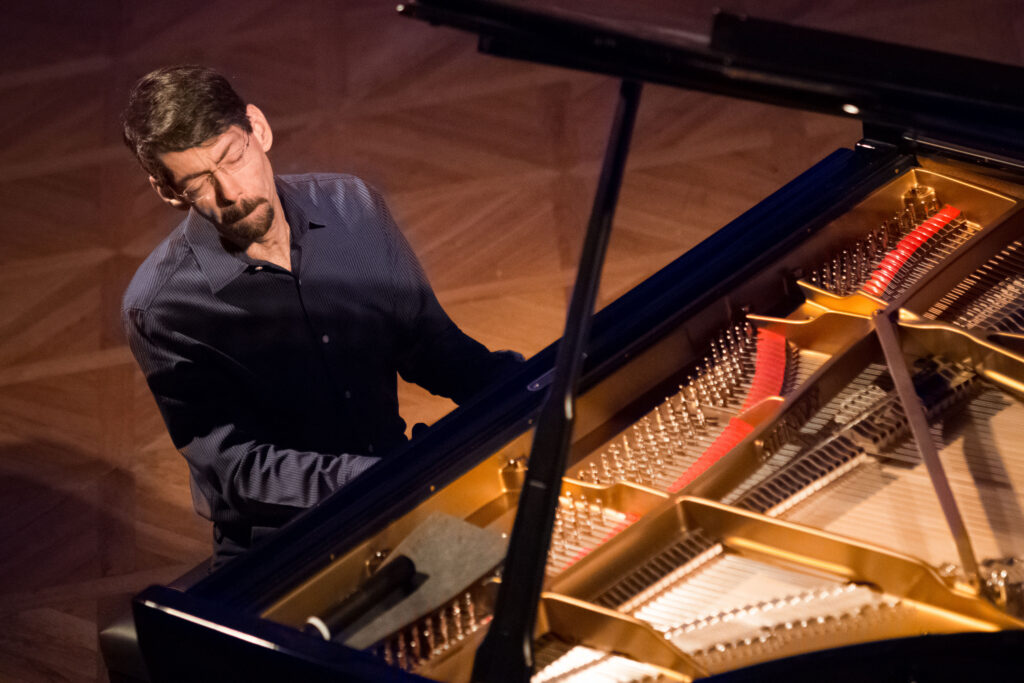 Resonance Records Announces Two Vinyl Reissues for Record Store Day’s Black Friday: Resonance Records have announced the release of two limited-edition vinyl records for this year’s Record Store Day’s Black Friday (November 29). The first is All My Yesterdays, featuring opening night recordings of the Thad Jones/Mel Lewis Orchestra at the legendary Village Vanguard on New York City on February 7, 1966, and March 21, 1966. The second is piano great Bill Evans’ Live at Art D’Lugoff’s Top of the Gate, capturing two complete sets of his trio with Eddie Gomez and drummer Marty Morell on October 23, 1968, at Art D’Lugoff’s legendary Village Gate club in New York City. Each of these albums will be reissued as a limited and hand-numbered edition on 180-gram pressings mastered by engineer Bernie Grundman. 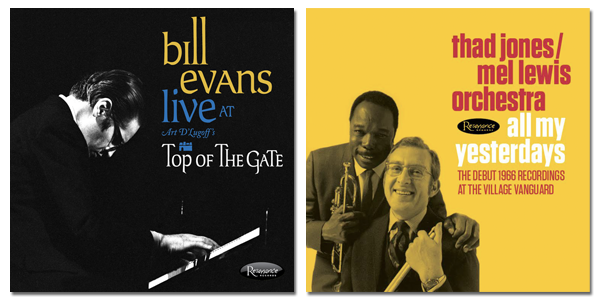 Rez Abbasi to Release His First Film Score: Guitarist/composer Rez Abbasi and his group, The Silent Ensemble, will release A Throw of Dice on October 18 via Whirlwind. The LP features music Abbasi created for a 1929 Indian/German silent film titled A Throw of Dice (Romance of India) – a project commissioned by David Spelman, curator of the New York Guitar Festival, in 2017. A Throw of Dice is Abbasi’s 13th album and his first film score, and it reflects his own jazz, western classical and rock music personality.

Mammoth 50th Anniversary Boxed Set of Frank Zappa’s Hot Rats Out December 20: Zappa Records/UMe will celebrate the 50th anniversary of Frank Zappa’s Hot Rats with the release of a mammoth 6xCD boxed set titled The Hot Rats Sessions, due out December 20, just one day before what would have been the visionary artist’s 79th album. Hot Rats was originally released in 1969. It was one of Zappa’s first solo album and one of the best selling record of his career. The new boxed set includes unreleased basic tracks, rare and unedited mixes, work mixes and relevant nuggets from Zappa’s vault. It also comes with a 28-page booklet featuring never-before-seen photos from the recording sessions and photoshoot that produced the Hot Rats cover, plus a unique “Zappa Land” board game where fans are tasked with helping Frank get back to the studio to finish Hot Rats. 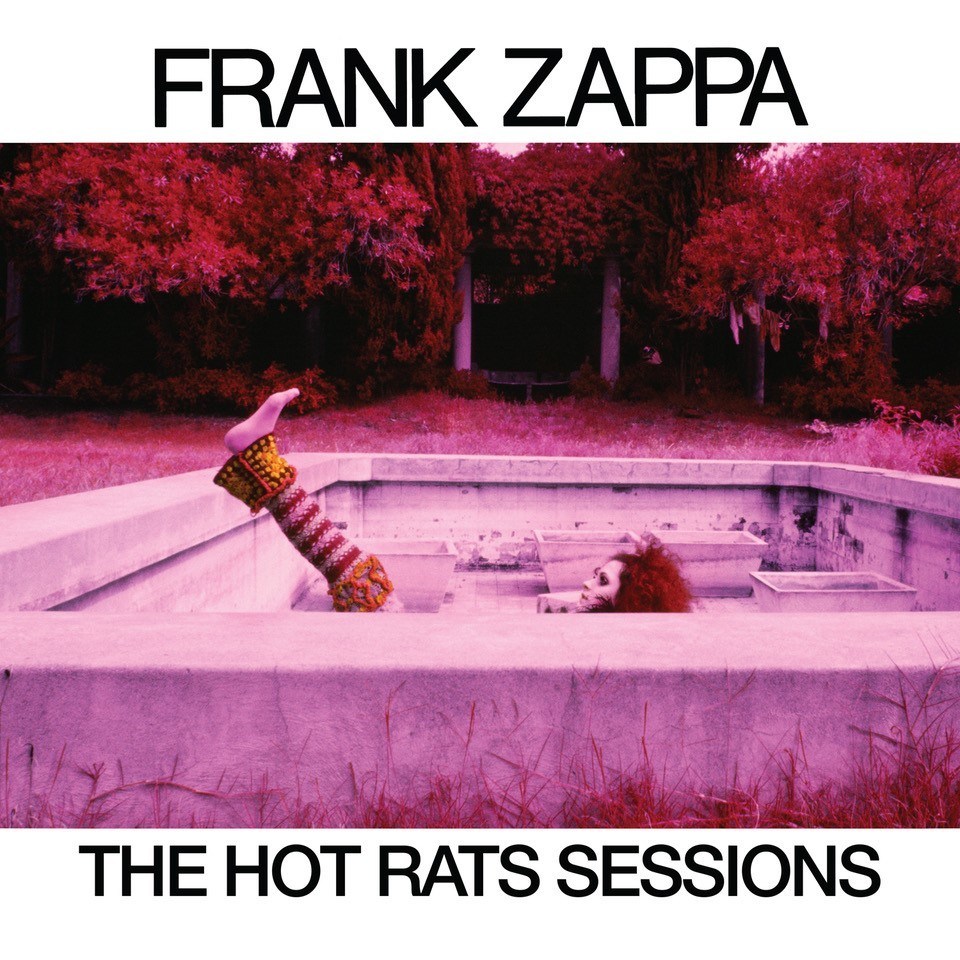 New Guests Announced for Kirk Whalum’s Crosstown Arts Series: Saxophone great Kirk Whalum, regarded as one of the most prolific and important Memphis musicians of his generation, is currently hosting a new monthly series of musical collaborations at his hometown’s Crosstown Theater at Crosstown Concourse. The series is named Kafé Kirk and presented by Crosstown Arts. Upcoming special guests that are set to perform alongside Whalum as part of the series, that have been announced are pianist/keyboardist Bob James (November 3) and vocalist Wendy Moten (December 1). To get a taste of the energy of these concerts, you can watch a video of a Whalum performing “Get Your Wings Up” with vocalist/guitarist Andrea Lisa from a previous show via the player below. The song is featured on Kirk Whalum’s new album, Humanité, which is released today via Artistry.

Fima Chupakhin to Celebrate New Album with Concert at NYC Ukrainian institute: Ukrainian-native and Brooklyn-resident pianist/composer Fima Chupakhin will be celebrating the release of his new album, Water, at the Ukrainian Institute in New York City on November 1. Water, out now, is a nine-track LP of melody-drenched tunes, including six originals penned by the pianist. The album is out now and features him alongside a group of international artists, including vocalist Vuyo Sotashe, trumpeter Josh Evans, saxophonist Sergey Avanesov, guitarist Yoav Eshed, bassist James Robbins and drummer Jonathan Barber.

Jazzahead! to Take Place in Bremen, Germany, on April 23-26: The 15th edition of jazzahead!, the annual industry gathering of the international jazz scene, will take in Bremen, Germany, on April 23-26. Key areas of this year’s edition include Canada as the partner country, the platform “German Jazz Expo” and the 40 international showcases on three nights and days of jazzahead! Further topics relevant to the jazz world will be discussed in panels and conferences. For more information, visit their official website.

Binker Golding, Abstractions of Reality Past and Incredible Feathers (Gearbox)

Abstractions of Reality Past and Incredible Feathers is the new album by saxophonist/composer Binker Golding, and it is a meeting ground for past, present and future both personal and universal. Its music is influenced by and celebrated the ’60s and ’70s sounds that have served as the roots for the burgeoning and celebrated modern-day London jazz scene, which he has been a longtime proponent of. Here, he delves into this exploration with a quartet of like-minded musicians – Joe Armon-Jones on piano, Daniel Casimir on double bass, and Sam Jones on drums.

Saxophonist Kirk Whalum is a great believer in music as a language that communicates across borders. His latest project, Humanité, took him three months to record across various geographical locations in a wide range of settings – from studios to hotel rooms and beyond – with a plethora of international artists, such as Japanese pianist Keiko Matsui, young Indonesian bass phenomenon Barry Likumahuwa, veteran U.K. jazz vocalist Liane Carroll and many more. The result is an ambitious celebration of cross-cultural exchange, sonic synergy and spontaneous creativity as well as a harmonious mix of American jazz, blues, funk and pop along with global indigenous musical forms.

Spyro Gyra emerged out of the fusion era in 1974. They still lead the pack today as one of the most consistently commercially successful contemporary jazz groups around. Their lineup has undergone many changes over the years. However, its core of saxophonist Jay Beckenstein and keyboardist Tom Schuman has remained intact. On Vinyl Tap, their 31st album together, they “tap” into a handpicked selection of songs that inspired them in their youth. The result is a lively program including such tracks as a Latin-tinged take on “Sunshine of Your Love,” a version of “What a Fool Believes” as a contemplative power ballad, a supercharged mash-up of “Secret Agent Man” and “Alfie’s Theme,” and much more.