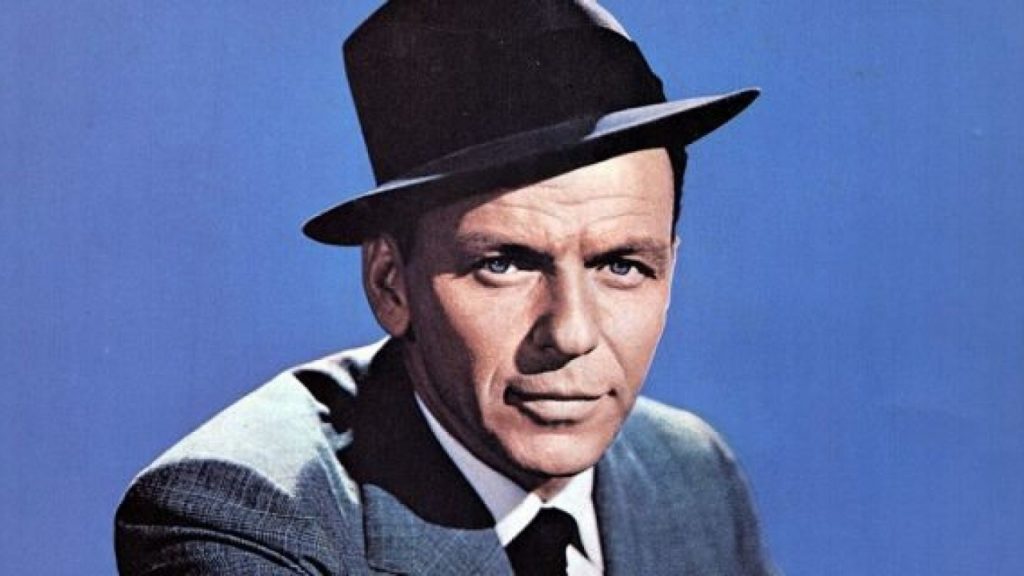 The Voice, Ol’ Blue Eyes, The Sultan of Swoon, The Chairman of the Board — whatever you want to call him, Frank Albert Sinatra was on this day (December 12) in Hoboken, New Jersey, in 1915. Here’s the opening cut from his timeless 1966 live album Sinatra at the Sands featuring the Count Basie Orchestra and arrangements by a then up-and-coming arranger named Quincy Jones.