Song of the Day, Uncategorized
November 28, 2018
by Brian Zimmerman
0 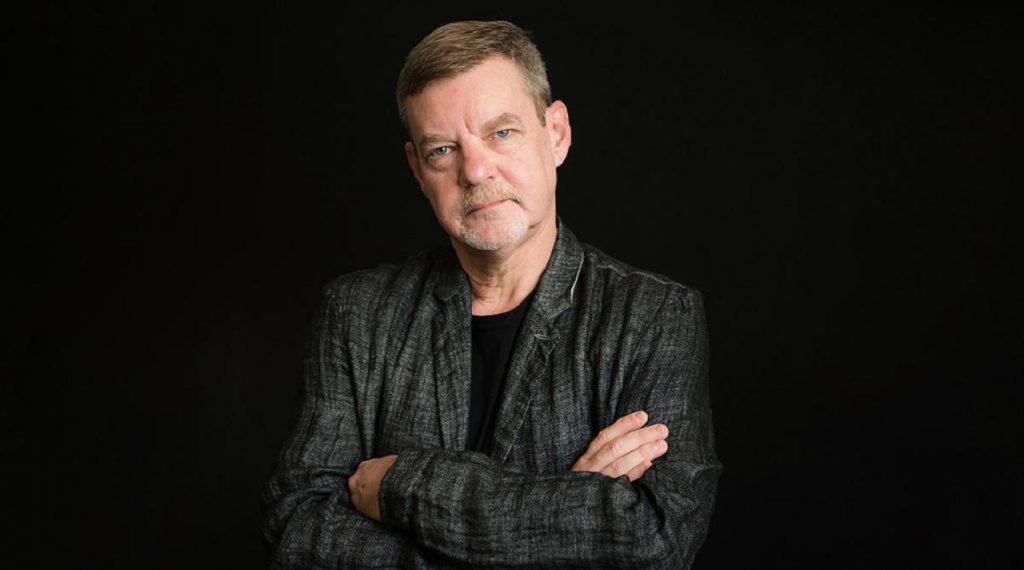 Kimbrough’s version, which appeared on his 2016 album Solstice, features Jay Anderson on bass and Jeff Hirshfield on drums. The pianist’s touch is soft yet incisive, and his arrangement of the tune conjures a sense of innocence and exploration that would surely make its original composer proud.