Features, From the Magazine
August 2, 2018
by JAZZIZ Magazine
0 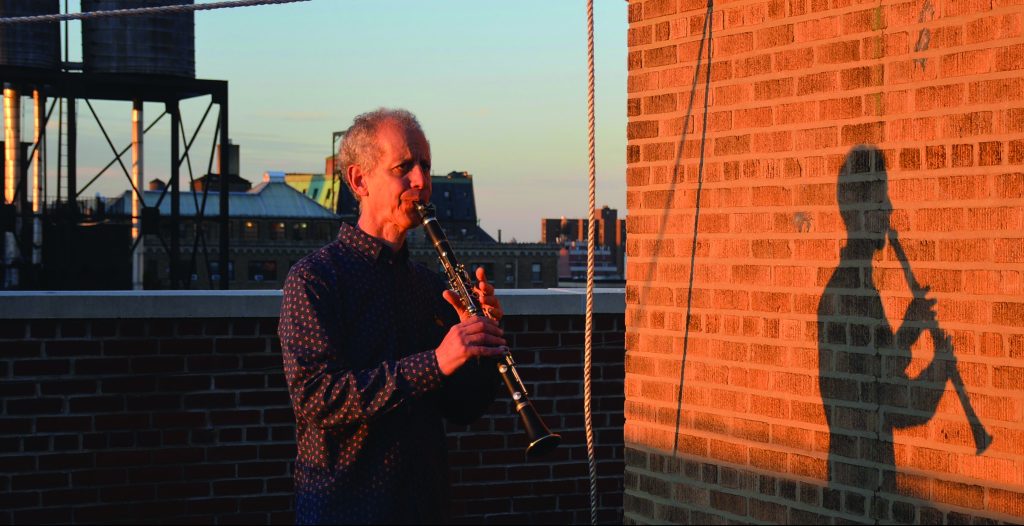 Andy Biskin’s first job out of college was serving as a research assistant to Alan Lomax, the legendary ethnomusicologist and cataloger of folk music from around the world. The experience was valuable, though the clarinetist and composer had long harbored mixed feelings about Lomax’s methods, wondering, for instance, if some level of exploitation was involved. Biskin had also spent time trying to ascertain what folk music meant to him personally.

Though he’s had a long, distinguished career as a jazz musician, he says that, in the past few years, “I started meeting folk musicians and going to jam sessions, playing tunes that are outside of the jazz canon and really having fun.”

Ultimately, that newfound appreciation led Biskin to create 16 Tons: Songs from the Alan Lomax Collection (Andorfin). Biskin breathes new life into these classic songs, including ones deeply ingrained in the American musical DNA, such as “She’ll Be Coming Around the Mountain” and “Blue Tail Fly” (also known as “Jimmy Crack Corn”). Part of that is the result of a non-traditional lineup. Joining Biskin’s clarinet and bass clarinet are three trumpets (John Carlson, Dave Smith and Kenny Warren) and a drummer (Rob Garcia). “It was the most efficient, smallest combination of instruments to [convey] the idea of a leader and a chorus that sounded different, where I could be the call and they could be the response,” Biskin explains. Even without a vocalist, there’s a singing quality to the arrangements.

To find the material he wanted, Biskin pored through Lomax’s seminal book The Folk Songs of North America. He also took extensive liberties with the music; the familiar melodies are there, but you often have to travel through a variety of detours to reach them. 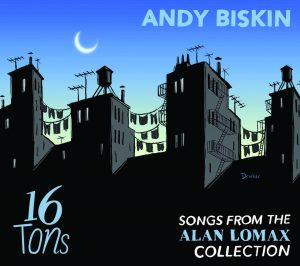 “Some of these songs have hundreds of versions,” Biskin says. “I would try to let these versions coexist within the arrangement so that there would be sort of a conversation going on between them, like they would be fighting to see which was the real version of the melody. And just to shake things up even more, I would write a countermelody that was related. That was something I never tried to do before with other projects.”

Biskin says his approach was similar to the way Lomax would throw himself into a community to discover music that few people had heard before. In that sense, this project was a way of coming full circle, but it was also something more. “I’ve paid homage to this material,” Biskin says, “but I’ve also benefitted because it woke something up in me that I didn’t know was there.” —John Frederick Moore

Into the Light: Tia Fuller Releases a Gem of an Album with ‘Diamond Cut’

With All Due Respect: Eddie Daniels’ Sparkling Tribute to Egberto Gismonti