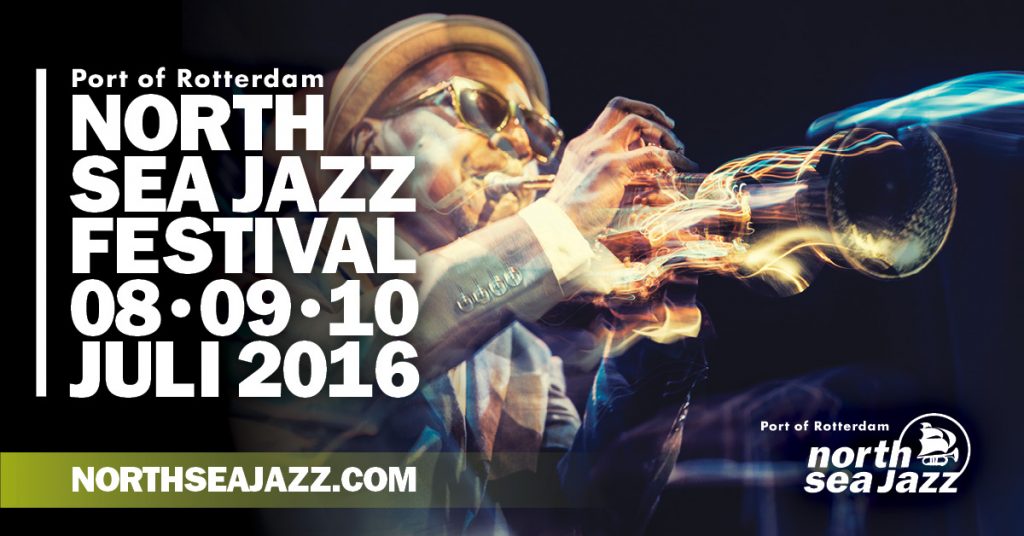 The 41st edition of the Port of Rotterdam North Sea Jazz Festival will run from July 8-10. This year, the organization expects more than a thousand musicians, spread out over 150 performances and 13 different stages.

Among others, The Roots, Gregory Porter and Jill Scott will take the stage. Also confirmed are Buddy Guy, Diana Krall and Chick Corea, who celebrates his 75th birthday at the festival with a set titled “75th Birthday Celebration Homage To Heroes (Acoustic And Electric).”

The first edition of the North Sea Jazz Festival took place in 1976 in the Nederlands Congresgebouw in The Hague. Back then, the festival took place in six venues, and was attended by about 9,000 people. In 2006, the event was moved to the current, bigger location in Rotterdam. Though the numbers of visitors were between 65,000 and 70,000 in recent years, the festival still manages to retain its intimate character.

For more information, go to ->http://www.northseajazz.com/en/<-