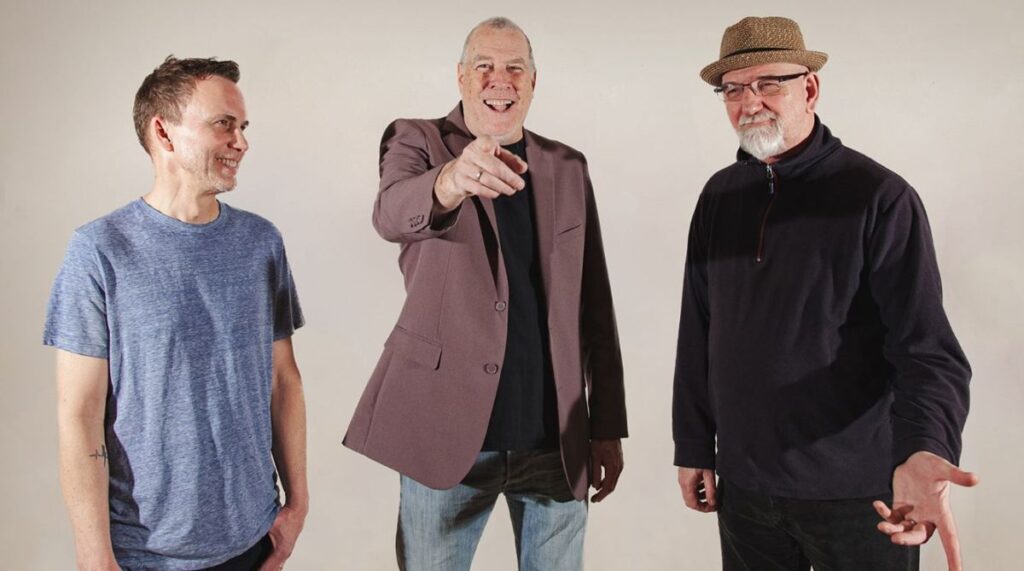 Not only one of the most sonically innovative guitarists in any genre, Jimi Hendrix wrote tunes that have become indelibly etched in the minds of generations of rock fans. Built around meaty riffs that hark back to his blues and R&B influences, Hendrix’s songs provide durable platforms on which to expand and improvise. That’s the m.o. of organ trio B23, who delve into the late guitar icon’s songbook on their new release, Jimi. The album came about serendipitously, when Hammond B3 player Jeff Jenkins (Phil Woods, Freddie Hubbard) and drummer Mike Marlier (Benny Golson, Dave Grusin) invited guitarist Mike Abbott (Randy Brecker, Maria Schneider) to play on a rendition of “Foxey Lady” they were cutting for a different release. 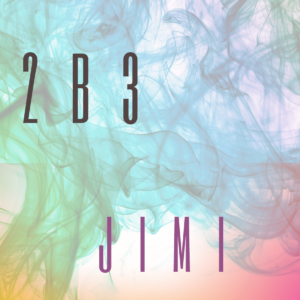 The longtime comrades realized they had hit on something special and began working on the project that would become Jimi. Selections will be immediately recognizable to rock aficionados, as the trio launches into scorching, exploratory reads of cuts such as “Purple Haze,” “Little Wing” and “Fire,” as well as a couple of originals. Abbott’s leads certainly bear Hendrix’s imprint, but he’s hardly imitative, putting his own blues and jazz stamp on this material. Jenkins, too, finds individual expression through his heated, textured organ riffery. And, of course, any Hendrix salute requires a muscular, dynamic drummer, and Marlier more than fits the bill. Veteran jazz musicians interpreting one of the most influential rock artists of the past 50-plus years makes for a thrilling experience.