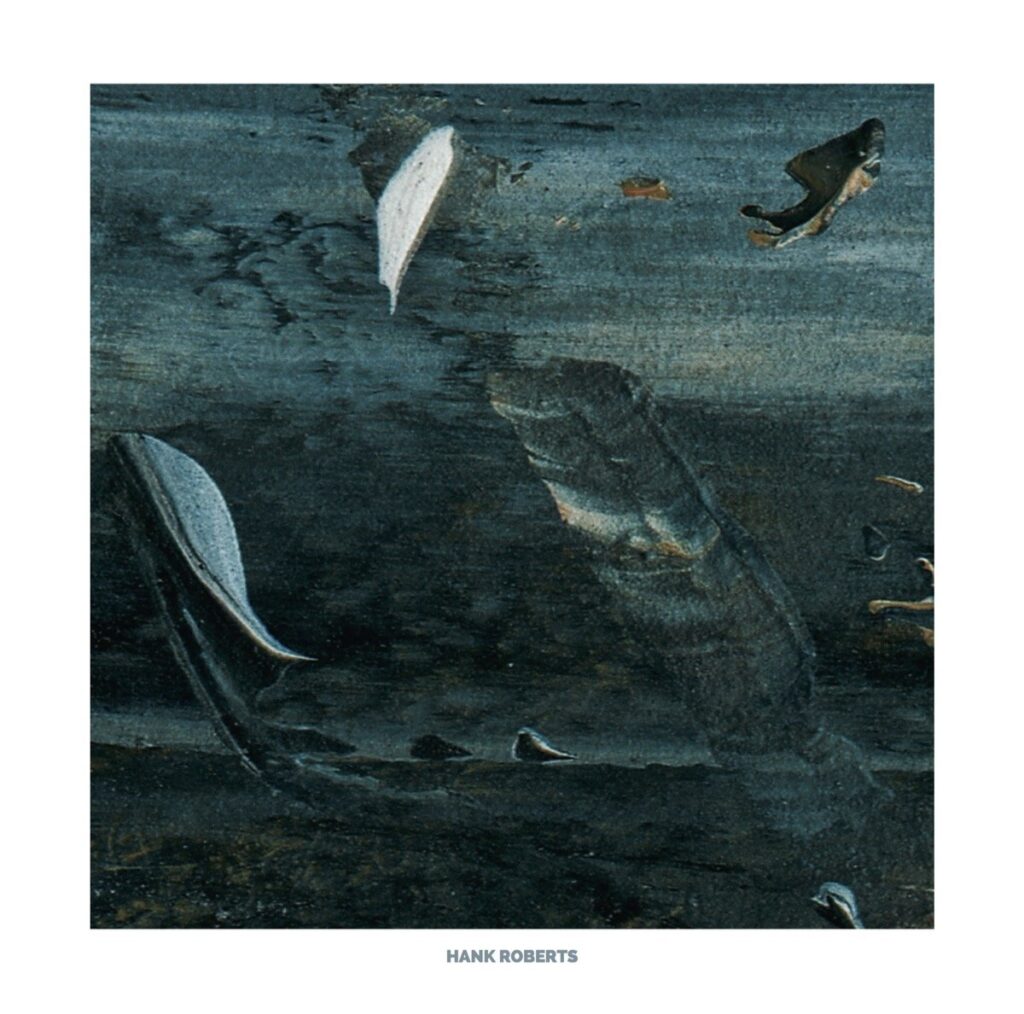 With a few notable exceptions, the words “jazz” and “cello” don’t frequently appear in the same sentence. Nonetheless, musicians Tim Berne, Bill Frisell, Marc Ribot and John Zorn made cello virtuoso Hank Roberts a vital part of their adventurous, genre-defying music. The Indiana native had moved to New York in the 1980s, his timing just right to dip into the creatively burbling Downtown scene, where he became a regular at the Knitting Factory as both sideman and leader. The cellist’s singular aesthetic was at the center of his fourth-season Newvelle recording, Congeries of Ethereal Phenomena, in which Roberts teamed up with pianist Jacob Sacks and drummer Vinnie Sperrazza on an intense set comprising bop covers and original music. The trio dives into a read of Thelonious Monk’s “Evidence” with an appropriate puzzle-piece approach, the jagged edges rubbing against one another in the song’s first two minutes. Roberts then switches from bow to fingers, functioning as the trio’s bassist and allowing Sacks and Sperrazza to lock into a more conventional rhythmic flow. Switching between arco and pizzicato, Roberts engages in a bit of shadow tag with Sacks, as Sperrazza maintains deceptively complex patterns. It’s a fresh take on a jazz classic that sounds not just unmistakably Monk-ish, but completely Roberts-like.