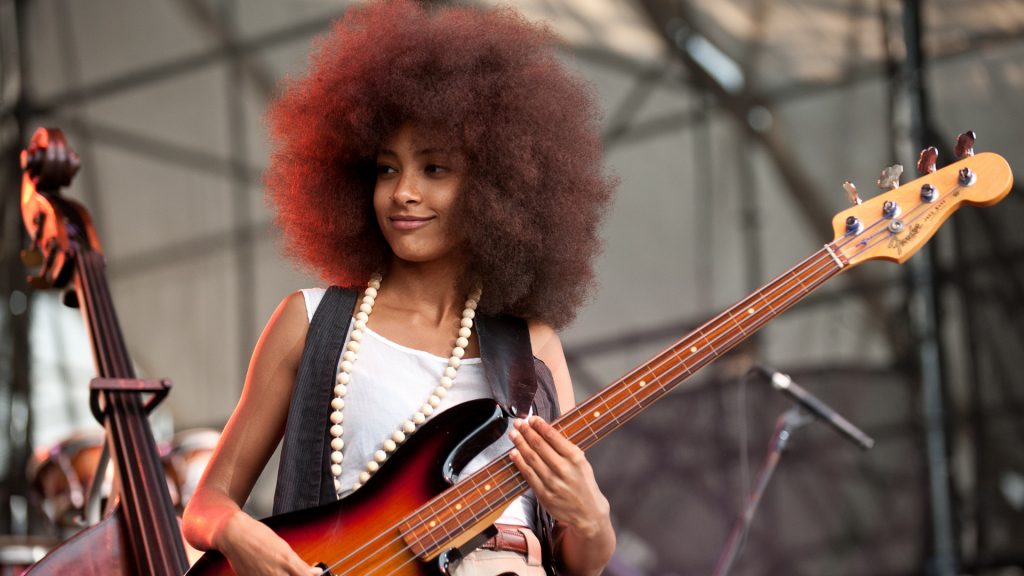 Composer, vocalist and bassist Esperanza Spalding will create a new album, Exposure, in just 77 hours,  starting on September 12. Every second of the process will be live streamed on Facebook, including musicians writing, composing, and producing the music. Whatever will be recorded will be sent out to 7,777 fans who will have pre-ordered a blank CD to put it on.

Watch the video of the official announcement below:

According to an official press statement by Spalding, Exposure will feature ten songs and the process will force the musicians to rely on improvisation and first instinct: “I foresee that creating before a live audience will add excitement and extra inspiration energy. Knowing someone is watching and listening to what you’re making seems to conjure up a sort of “can’t fail” energy. The necessity to keep going because it’s live draws up another depth of creative facility that can’t be reached when you know you can try again tomorrow.”

For more information, go to http://www.esperanzaspalding.com/#exposure-1