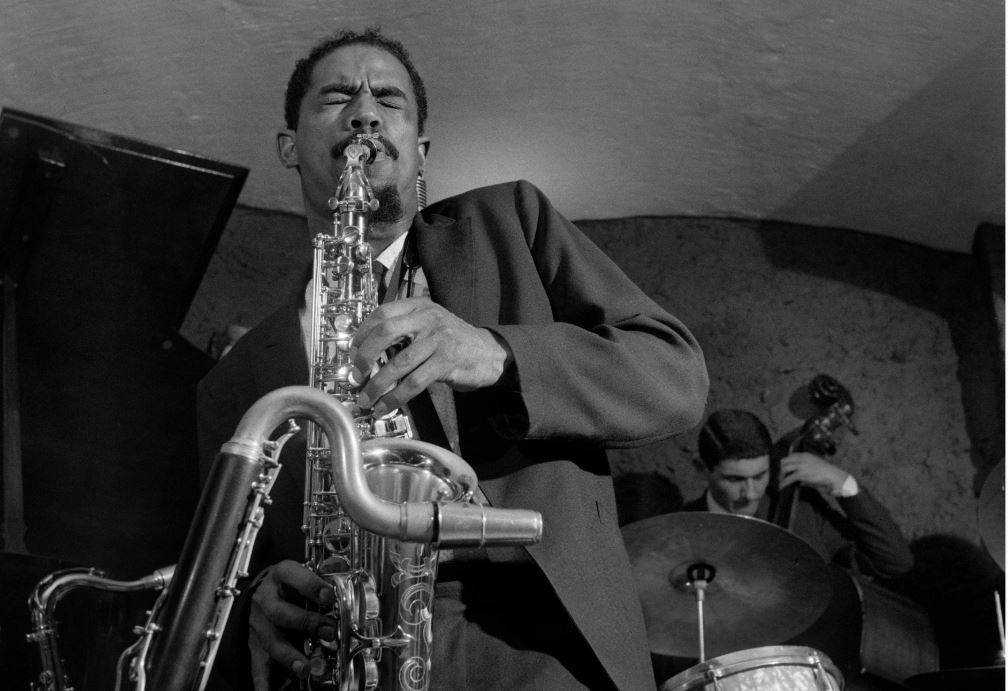 Eric Dolphy, an early figure in jazz’s avant-garde who played a major role in introducing the flute to the jazz world, was born on this day (June 20) in Los Angeles, California, in 1928. One of Dolphy’s biggest contributions to jazz was that he pushed the harmonies and rhythms of bebop toward a more progressive edge, inserting wider intervals and extended techniques into the traditional jazz vocabulary. In doing so, he paved the way for innovators in the fields of free-jazz, world music and other left-of-center forms of jazz. Though he grew up playing in straightahead jazz group’s in his native L.A., Dolphy’s interest in advanced harmonic theory came from his study of international folk music, his fruitful collaborations with Charles Mingus and the work of modernist classical composers like Béla Bartók. He employs it with stunning effect across his most celebrated album, 1964’s Out To Lunch! The album’s title track, our Song of the Day, is the sound of the jazz tradition marching into the future.