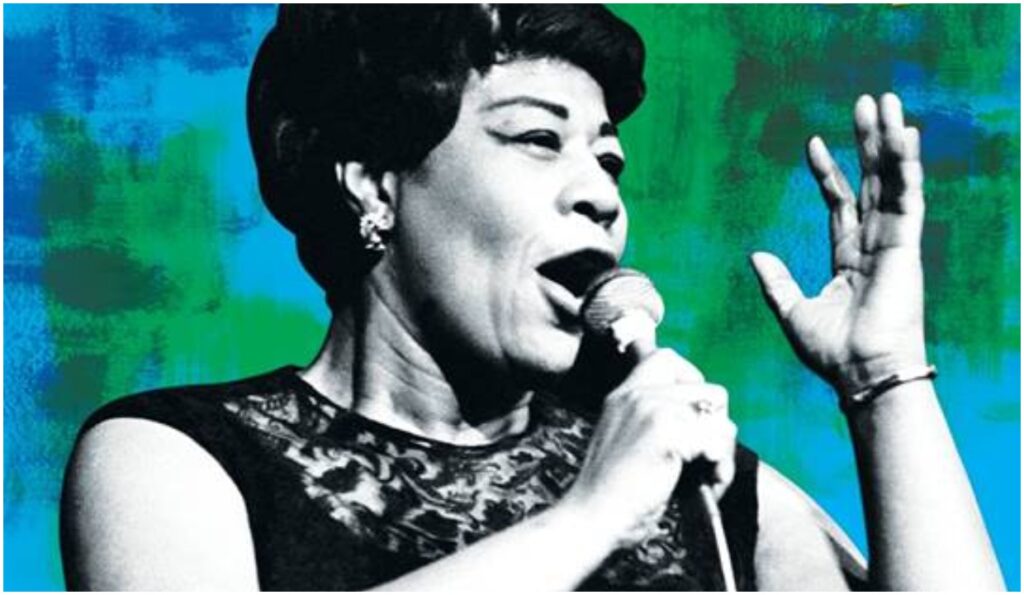 Bird Boot Camp in Kansas City, Aug. 22: Saxophonist Chris Burnett will lead the Bird Boot Camp tomorrow, August 22, at the American Jazz Museum and GEM Theater in Kansas City with other notable jazz educators. The initiative, taking place in celebration of Kansas City-native Charlie Parker‘s 100th birthday anniversary, offers an applied jazz education experience that immerses participants into the theory and practice of jazz music on the level of performance, compositional theory and improvisation. Following the boot camp, students will move outside in the Jazz District to perform a “sax salute” to Parker.

Never-Before-Heard Ella Fitzgerald Live Berlin Concert Recording from 1962: A previously unheard Ella Fitzgerald live recording will be released on October 2 via Verve. The Lost Berlin Tapes documents a concert at Berlin’s Sportpalast from March 25, 1962, and was recorded both in stereo and mono. Here, the First Lady of Song was at the height of her career, in the midst of her most extensive European tour to date, performing hits and lesser-known songs with a trio led by pianist Paul Smith. You can listen to the first single from The Lost Berlin Tapes, “Mack the Knife,” via the player below.

John Daversa Announces New Album: John Daversa is releasing a new album, Cuarantena: With Family at Home, on August 28 via eONE Music. The album is described as an homage to familial love and the healing power of music through the muse of the bolero. It also features a superstar lineup of Miami-based musicians, with Daversa on trumpet and flugelhorn, plus pianist Gonzalo Rubalcaba, bassist Carlo de Rosa, drummer Dafnis Prieto and percussionist Sammy Figueroa. 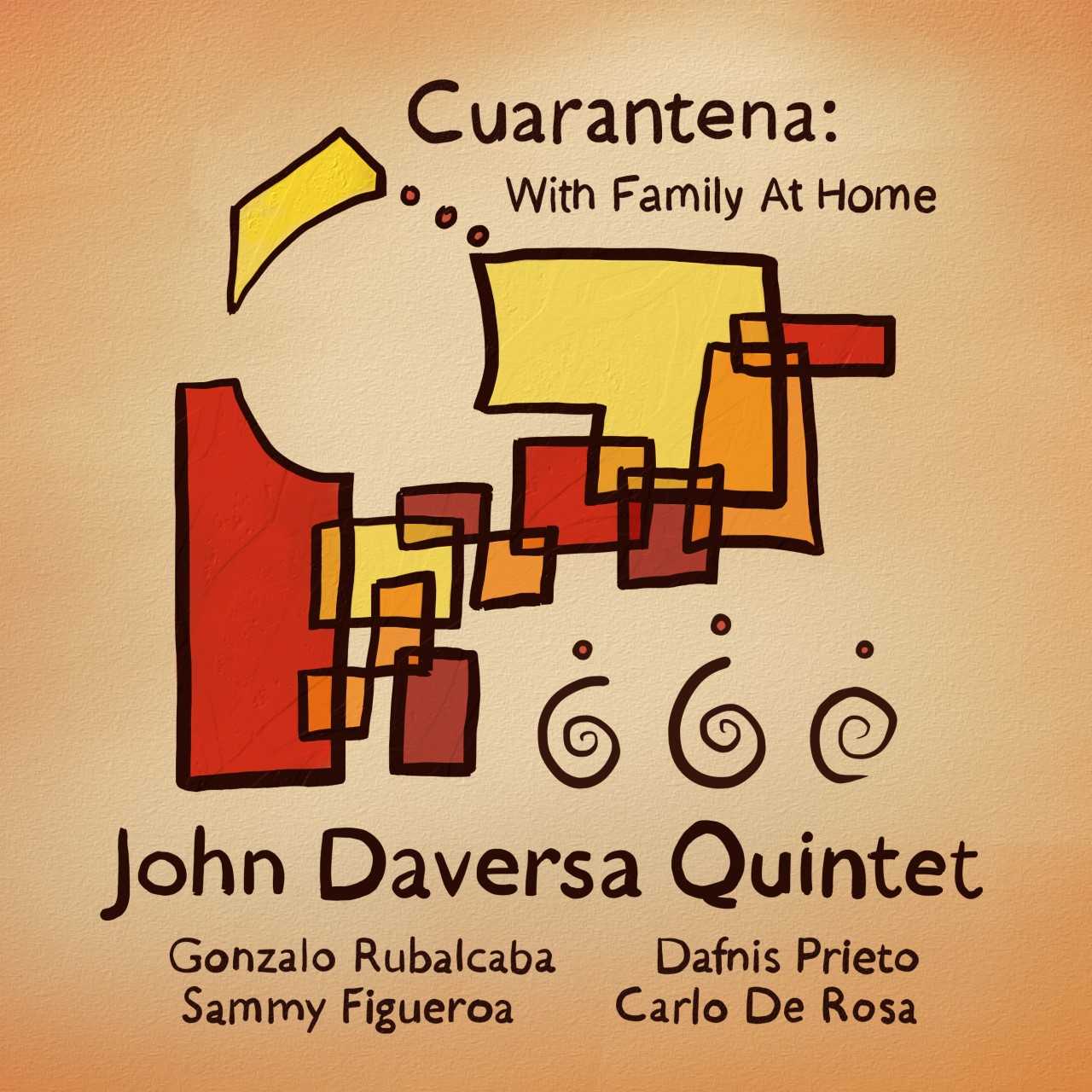 Jaga Jazzist Share New Video: Jaga Jazzist, the Norwegian octet led by Lars Horntveth, have shared a new video for “Apex,” from their new album Pyramid, which marks their first self-produced LP and their debut on Brainfeeder. The video is directed by Leif Henning Broch Johnsen and Christian Mona and features choreography by dancer Marianne Haugli. Pyramid was released on August 7 and we included it on our list of albums out this August that you need to know about.

Peter Bernstein Announces New Album: Guitarist Peter Bernstein will release a new album, What Comes Next, recorded during the lockdown and due out October 16 via Smoke Sessions. The record finds him leading a stellar quartet with Sullivan Fortner, Peter Wellington and Joe Farnsworth. Together, they perform a mix of Bernstein originals, standards and a previously unrecorded Sonny Rollins composition.

National Museum of African American Music Delays Grand Opening: The National Museum of African American Music in Nashville, Tennessee, has announced that its previously scheduled grand opening for Labor Day weekend 2020 has been delayed due to ongoing concerns around the coronavirus pandemic. Starting this month, the Museum will kick off a year-long celebration filled with a variety of digital experiences and limited in-person events, celebrating more than 50 genres and sub-genres of American music from spirituals to the gospel, to jazz, blues, R&B, hip-hop and more. 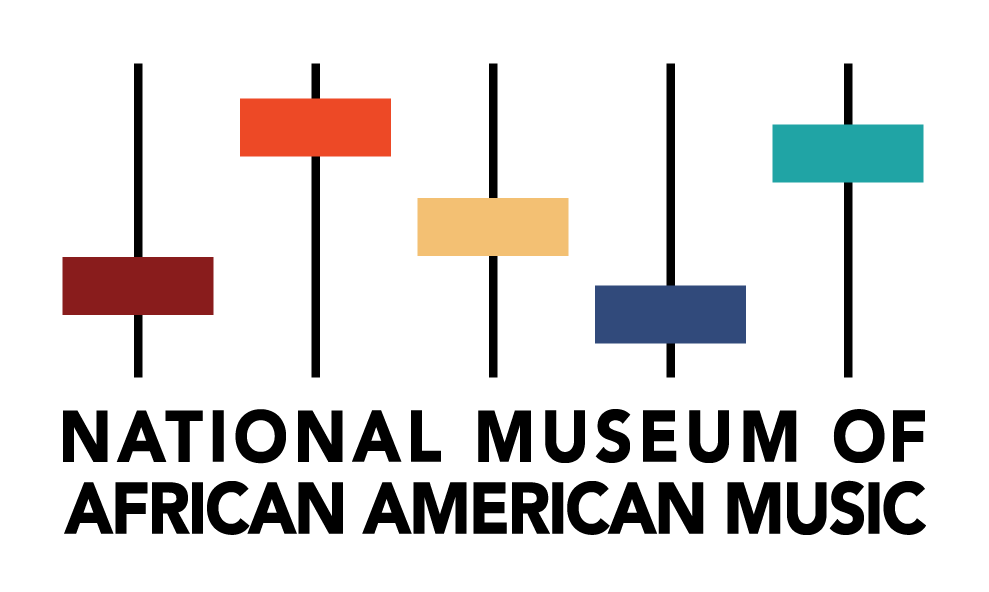 World Premiere of Charles Lloyd, Zakir Hussain and Julian Lage Trio at Healdsburg: Healdsburg Jazz is presenting the world premiere of the star-studded trio of Charles Lloyd, Zakir Hussain and Julian Lage. The concert will be streamed live worldwide from the Paul Mahder Gallery at 7 p.m. PT. For a minimum of $15, viewers will also have 72-hour access to the recorded concert after the live performance. Registrations are now open. This will be the final concert for Jessica Felix as artistic director of the Healdsburg Jazz Festival, which she founded 22 years ago. 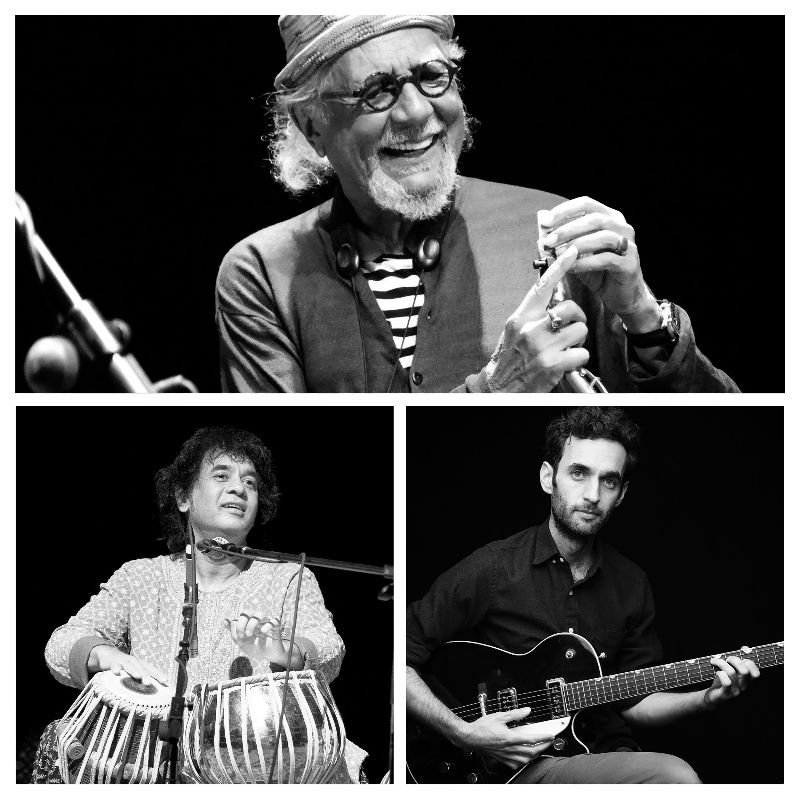 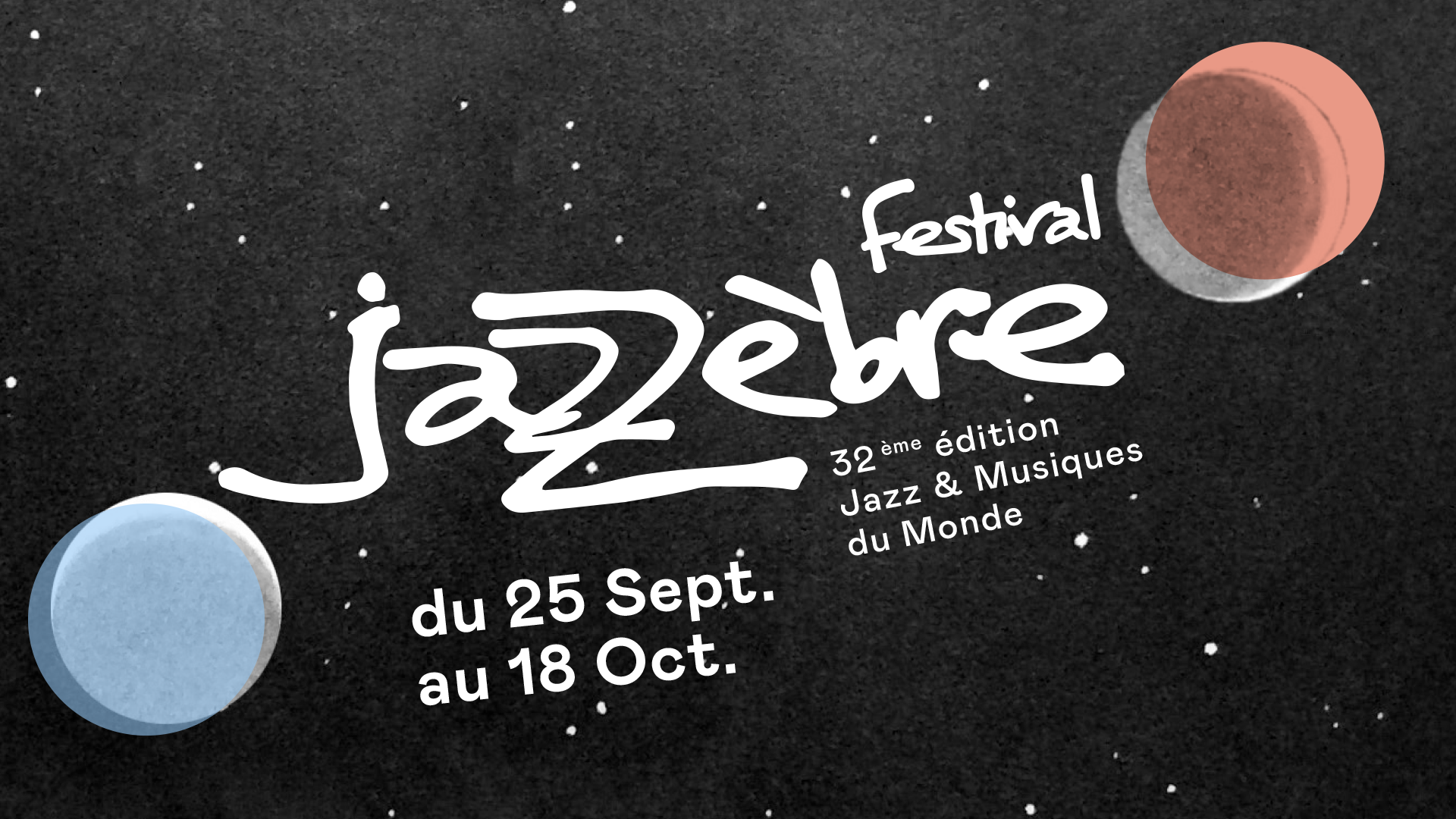 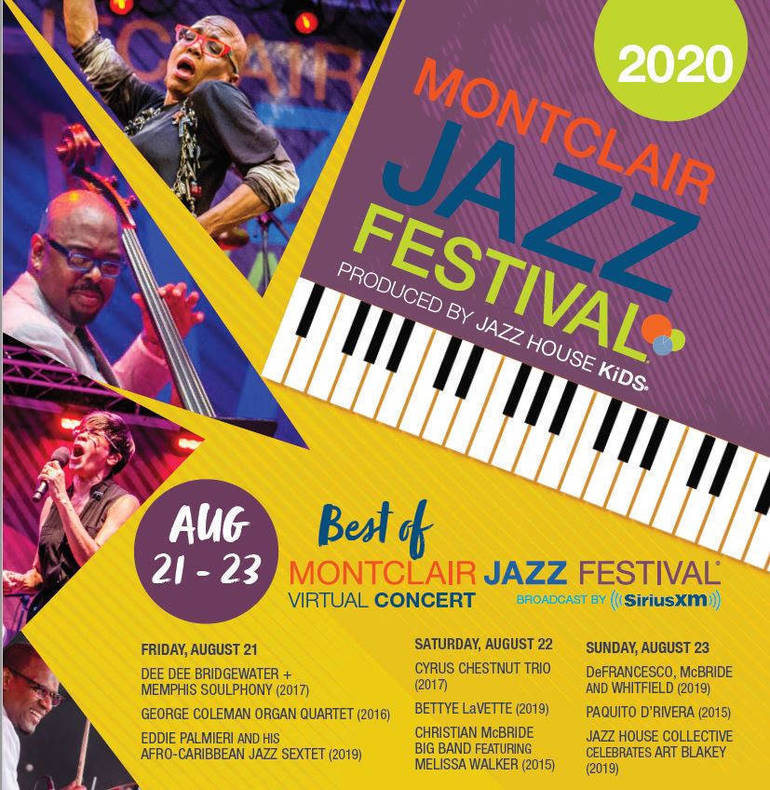 Jazz at Lincoln Center with Wynton Marsalis, The Ever Fonky Lowdown (Blue Engine)

Wynton Marsalis’ latest extended composition, penned in 2018, is a satirical look at democratic freedom, abuse of power, racism and cultural corruption. On this new LP, it is performed by the Jazz at Lincoln Center Orchestra with several top vocalists and with narration from acclaimed actor Wendell Pierce.

Having reinterpreted some of Thelonious Monk’s most iconic compositions in the past, John Beasley‘s GRAMMY-nominated MONK’estra returns on a new album. This time, the large ensemble plays its bandleader’s own venerable compositions and Beasley himself is heard on piano on every track.

Charismatic saxophonist/composer Nubya Garcia affirms her status as one of the brightest jazz artists on the scene today on her first full-length album, SOURCE, which comes after acclaimed EPs and group projects. The music on this album is defined as “multidimensional jazz,” layered with several varied influences from traditional and modern music.