Barbie Adds Ella Fitzgerald to Its Inspiring Women Series: Ella Fitzgerald will be added to Mattel’s expanding Inspiring Women series under the Barbie brand for 2020, joining the likes of Frida Kahlo, Rosa Parks and Sally Ride in a range paying tribute to some of history’s most inspiring role models. Lisa McKnight, SVP Barbie and Global Head of Dolls, said via a statement: “By highlighting these women and their stories in the format of a doll, we celebrate the impact they’ve made on history and encourage girls to chase their own dreams.” The Ella Fitzgerald Barbie will be available from March 23. 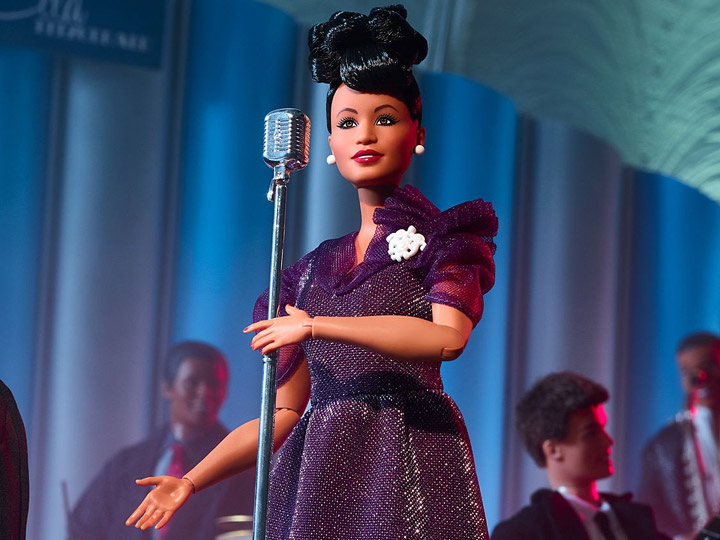 GRAMMY Museum Celebrates Nat King Cole with New Exhibition: The GRAMMY Museum will celebrate the life and career of Nat King Cole with a new exhibition. “This Is Nat King Cole” will offer a retrospective of the legendary singer/pianist’s personal and professional life, including his long-lasting relationship with Capitol Records. The exhibition is slated to open on March 17, which would have been Cole’s 101st birthday, and is scheduled to run through summer 2020.

Blue Engine to Release Jazz at Lincoln Center Orchestra’s Version of Duke Ellington Masterpiece: In 1943, Duke Ellington debuted Black, Brown and Beige at Carnegie Hall. This was his longest and most ambitious composition, and he introduced it as “a parallel to the history of the Negro in America.” Blue Engine Records is set to release a definitive present-day version of this masterwork by the Jazz at Lincoln Center Orchestra with Wynton Marsalis, captured during a live Rose Theater performance in 2018. This marks Marsalis’ first recording of the work and Blue Engine’s first release dedicated entirely to Ellington. 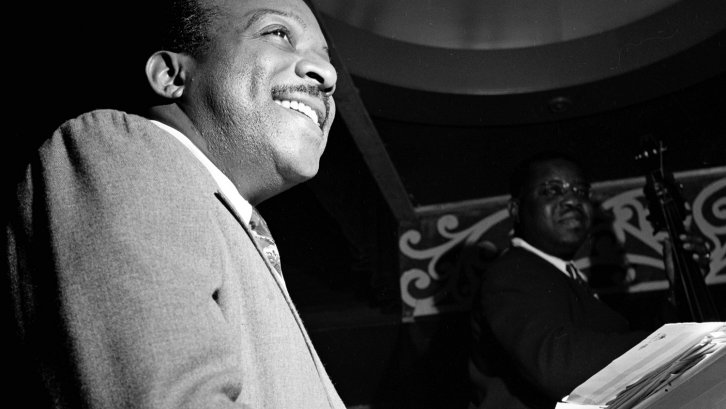 John Di Martino Celebrates Billy Strayhorn with New Album: Pianist John Di Martino leads an all-star quartet featuring tenor saxophonist Eric Alexander, bassist Boris Kozlov and drummer Lewis Nash on his new album, Passion Flower: The Music of Billy Strayhorn, due out April 10 via Sunnyside. The album finds the band swinging through a program of 14 compositions by the legendary Billy Strayhorn, including such tunes as the title track, “Johnny Come Lately,” “Take the A Train” and more. Raul Midón also joins the band, contributing his vocal talents to a version of “Lush Life.”

Peggy Lee Centennial Celebrations Announced: The Peggy Lee Estate announced Peggy Lee 100, a centennial celebration honoring the legendary singer/songwriter. Throughout 2020, Peggy Lee will be commemorated around the globe with music releases, notable exhibitions, special events, programming and a host of tributes and concerts, including a Hollywood Bowl tribute concert on August 5, “Miss Peggy Lee at 100 with The Legendary Count Basie Orchestra.” Celebrations kick off with the release of Ultimate Peggy Lee, a comprehensive collection of Lee’s hits, five songs she-co-wrote and her previously unreleased version of “Try a Little Tenderness.” Ultimate Peggy Lee will be released on April 17 via UMe. Find out more about Peggy Lee 100 here.

New York’s Highlights In Jazz Season to Spotlight Works of Duke Ellington: The 48th season of producer Jack Kleinsinger’s Highlights in Jazz will continue its long-standing tradition of highlighting the music of one of the departed jazz geniuses with a concert titled “Ellington Everlasting” which will take place at New York’s BMCC Tribeca Performing Arts Center on March 19. The concert will turn the spotlight on Duke Ellington’s timeless compositions and enduring legacy through the dynamic vision of features performers like Art Baron & The Duke’s Men, drummer Bernard Purdie, bassist Bill Crow, saxophonist Bill Easley and Mark Hynes, pianist James Weidman and vocalist Ira Hawkins.

Josephine Beavers @ Manhattan’s Feinstein’s/54 Below, March 11: Jazz vocalist Josephine Beavers will be performing a concert at New York’s Feinstein’s/54 Below on March 11, performing selections from her recently released Capitol album, Prime Time. She will be accompanied by the world-class Ed Vodicka Quintet, breathing new energy into the works of George Gershwin, Cole Porter, Jimmy Van Heusen and other pillars in the pantheon of popular song.

Musician/producer Kassa Overall confronts his personal experience with mental illness on his second-full length outing, I Think I’m Good. This is the follow up to 2019’s acclaimed Go Get Ice Cream and Listen to Jazz and once again finds him musically blending the divides between the jazz and hip-hop genres.

Warren Wolf, one of the foremost straight-ahead jazz vibists of his generation, indulges his love of the R&B and soul music of his formative years on his latest release. Reincarnation is a jubilant record that marks a rebirth for the celebrated artist, and Wolf describes it as “an album of love and feel-good music.”

German drummer Wolfgang Haffner continues his Kind Of… series of albums with Kind of Tango, which finds him exploring the drama and propulsion of the Argentinian tango from his personal jazz perspective. The record features a mix of original compositions by Haffner and his band members, plus versions of works by a legend of the genre, Astor Piazzolla.