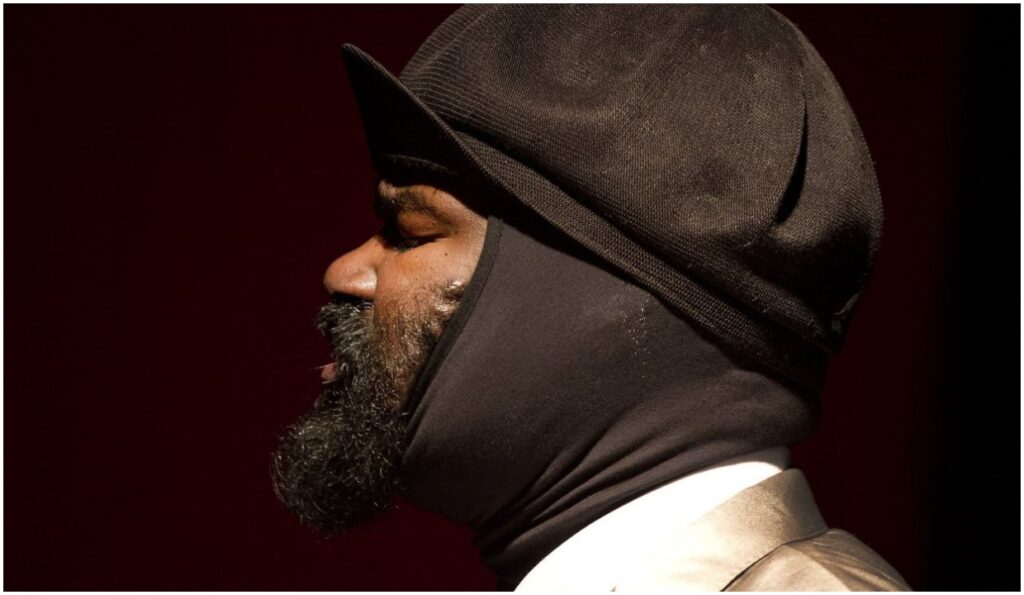 New Arturo O’Farrill Documentary Premiering on HBO Latino, September 5: Feature music documentary Fandango at the Wall will premiere on HBO Latino on September 25 with additional broadcasts scheduled for the subsequent days and available to stream on HBO Max in the United States. The film follows Arturo O’Farrill and Kabir Seghal’s journey to Veracruz, Mexico, to recruit master musicians for a live album recording at the U.S.-Mexico border wall. It is directed by Varda Bar-Kar and executive produced by Quincy Jones, Andrew Young and Carlos Santana.

BBE Music to Release Rare Ambiance Masterpiece: BBE Music is releasing Ambiance’s rare private label spiritual jazz recording Into a New Journey, on May 8 on 2-LP/CD/digital. Ambiance was the name of an ever-shifting jazz collective headed by multi-instrumentalist/composer Daoud Abubakar Balewa. The album was recently unearthed by The Mighty Zaf for BBE Music. It is a spiritual jazz masterpiece with Latin, Brazilian and Afro overtones and part of a prolific period of great music recordings by Daoud and Ambiance from 1979 to 1986. 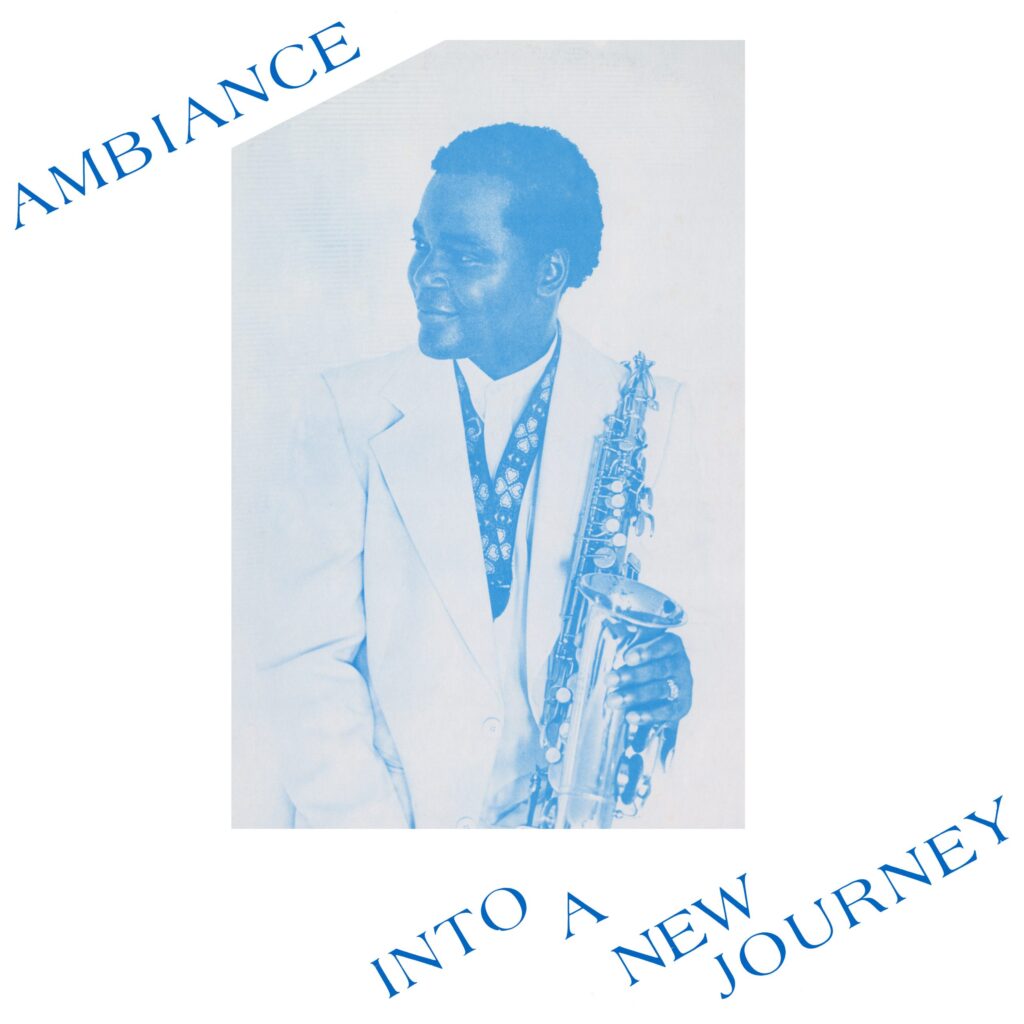 Listen to Ben Goldberg’s Plague Diary: Since the beginning of March, clarinetist/composer Ben Goldberg has been sharing one new track almost every day, creating a collection he refers to as Plague Diary. The collection is available to stream on Bandcamp and many of the more recent songs are dedicated to important people in Goldberg’s life. Having recently posted the 130th song in his Plague Diary, Goldberg said via a statement: “Working on Plague Diary every day, I feel like I’m getting better at using the recording process as a sketchpad, capturing and refining ideas and contemplating what ingredients are needed in a song. The question arises again and again, what do you put into a song, what do we put into art? The answer, as I see it now, is ‘everything you know.'” 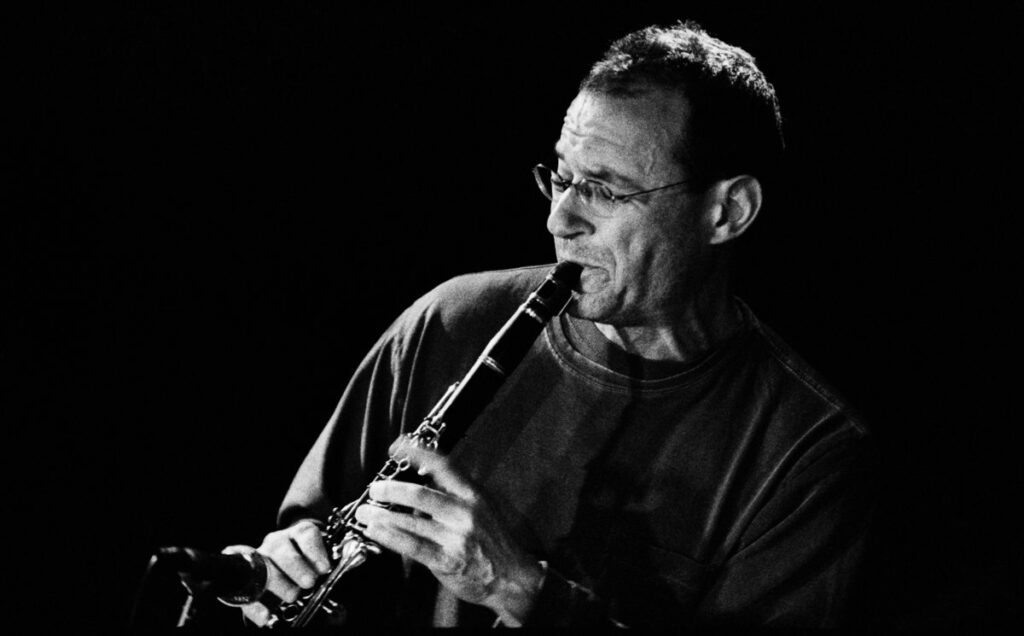 Limited Lenticular Vinyl Version of Charlie Brown Christmas Out Soon: Craft Recordings has announced a one-time vinyl pressing of the Vince Guaraldi Trio’s beloved A Charlie Brown Christmas, originally released in 1965, for September 25. This reissue will include a bonus lenticular print of the original album cover featuring Charles Schulz’s iconic illustration. The release marks the 70th anniversary of Peanuts and has been pressed on a range of colors and picture discs for participating retailers.

Unreleased Thelonious Monk Live Album Finally Set for Release: Thelonious Monk’s previously unreleased live album, Palo Alto, is finally set to see the light of day. The album was originally recorded at Palo Alto High School on October 27, 1968. It features the piano legend at the peak of his powers, performing some of his most famous compositions. Originally scheduled to drop earlier this year via Impulse!, its release had to be pulled due to circumstances beyond the label’s control. Impulse! will now be releasing Palo Alto‘s physical editions on September 18 while Legacy will be releasing it digitally on the same date. 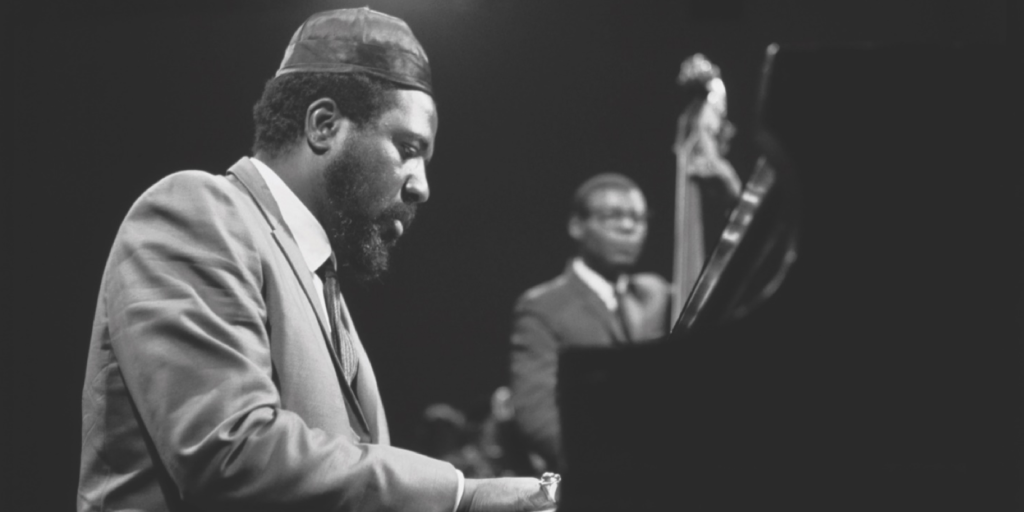 Gregory Porter Launches New Initiative Thanking Good People: Singer/songwriter Gregory Porter has launched a new initiative to thank those who have stepped up during the pandemic to perform acts of human kindness. Fans are being encouraged to nominate people whose selfless actions they have admired during and post-lockdown via #AllRiseAwards. Winners will receive a ticket for themselves and their nominee to attend one of Porter’s live tour dates in 2021. The initiative comes shortly after the release of Porter’s new album, All Rise, which is out now via Decca/Blue Note.

Online DC JazzFest Edition to Run September 24-28: The 16th Annual DC JazzFest will be streaming from Washington D.C. from September 24-28. The festival aims to join fans from around the world for five days of performances, interviews and exclusive experiences. This year’s lineup includes Danilo Perez, Marc Cary, Matthew Whitaker, Frédéric Yonnet, Baby Rose and many more. 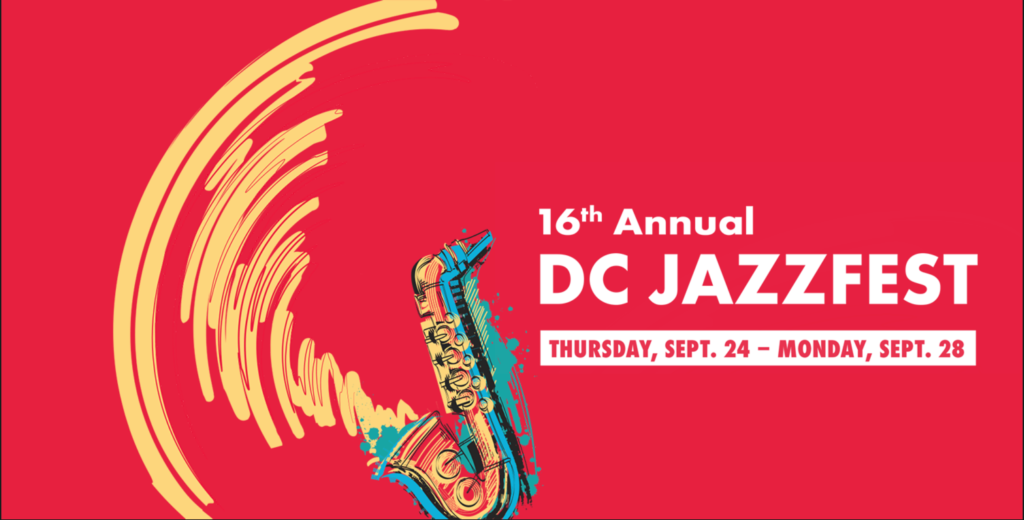 Artemis, the all-female jazz supergroup named after the Greek goddess and protector of young girls, look to affirm empowered femininity in jazz with their self-titled debut album. The band features pianist/musical director Renee Rosnes alongside an international and multicultural lineup of some of the most in-demand names in jazz today: Anat Cohen, Melissa Aldana, Ingrid Jensen, Noriko Ueda, Allison Miller and Cécile McLorin Salvant.

Piano legend Chick Corea represents the wide spectrum of his keyboard influences on his new intimate, explorative and inventive solo double album. Plays finds him engaging with several of his favorite composers, including Wolfgang Amadeus Mozart, George Gershwin, Thelonious Monk, Stevie Wonder and more. As well as interpreting other composers’ works, on Plays, Corea performs his own compositions and spontaneous improvisation in a glorious personal celebration of the piano tradition.

The duo of multi-GRAMMY Award winners Randy Brecker and Eric Marienthal blurs the boundaries between traditional and contemporary jazz on Double Dealin’. While the trumpeter/flugelhornist and the saxophonist have played together in the past, this is their first co-led recording. It features ten thrilling original tracks as well as keyboardist George Whitty, bassist John Patitucci and drummer Dave Weckl.