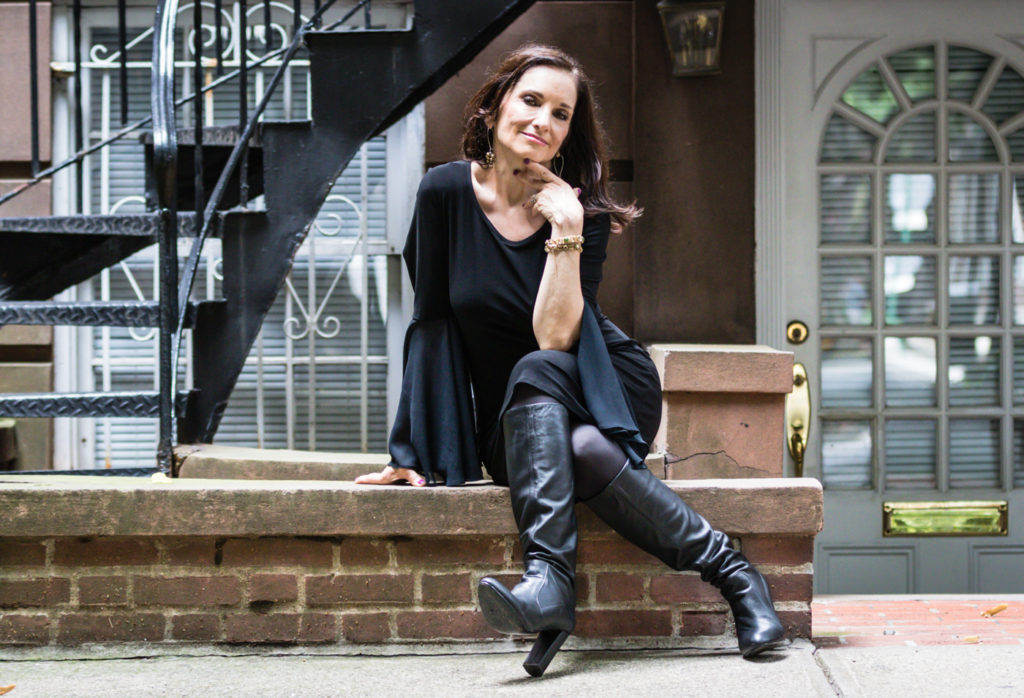 Many people have heard the voice of Elise Morris, even if they haven’t heard of her. It was her bone-chilling wail punctuating the theme that played over the opening credits of the TV show Cold Case.

As a vocalist and keyboardist, she’s toured with Joe Jackson and Ronnie Spector, and played or sung behind a diverse roster of artists including Darlene Love, Les McCann, Boy George and Peter, Paul and Mary. She’s also written lyrics for Pat Metheny and Charlie Haden, and collaborated with choreographers, artists and filmmakers all over the world.

Based in New York City, Morris showcased a set of original tunes with her band on a 2018 EP recorded live at The Bitter End, which she follows up with the release of the new single, “Silently,” provided here as our Song of the Day. Alone at the piano, Morris reveals another side of her artistry, singing incredibly intimate lyrics about the unspoken communication between lovers that may say more than words. However, her romantic words do indeed speak volumes, with lines such as “You are the spice in my tea, pour another brew for me/When I’m next to you, I love to drink the view/Oh so very silently.” The song has the makings of a modern standard. — Bob Weinberg

Song of the Day: Elise Morris – “Dancin’ with the Boys’