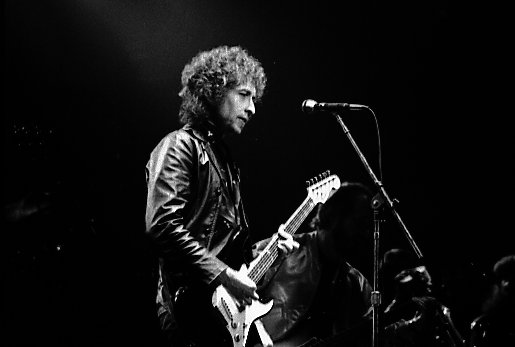 MVD Entertainment Group has reissued Gotta Serve Somebody: The Gospel Songs of Bob Dylan on DVD and digital formats. The 2006 film documents the making of the GRAMMY-nominated compilation of the same title released fifteen years ago. It is directed by Michael B. Borofsky and produced by Jeffrey Gaskill. Watch the trailer of the film below:

Gotta Serve Somebody features such artists as Aaron Neville, Shirley Caesar, the Fairfield Four, Mighty Clouds of Joy, and Dottie Peoples, and interweaves their reinterpretations of Bob Dylan’s gospel compositions with interviews and reflections on their faith and connections to the songwriter’s Christian music.

The film also includes Dylan’s own performance of “When He Returns” from 1980 and takes an in-depth look at his “gospel period” through historical insights into this era of the singer-songwriter provided by drummer Jim Keltner, multi-instrumentalist Fred Tackett, organist Spooner Oldham, and vocalist Regina McCrary – all of whom performed and recorded with Dylan at the time.

“This gospel music was Bob Dylan’s ultimate rebellion, and it took much more courage than strapping on an electric guitar,” said Gaskill in an official press release.

For more information, go to http://mvdentertainment.com/ 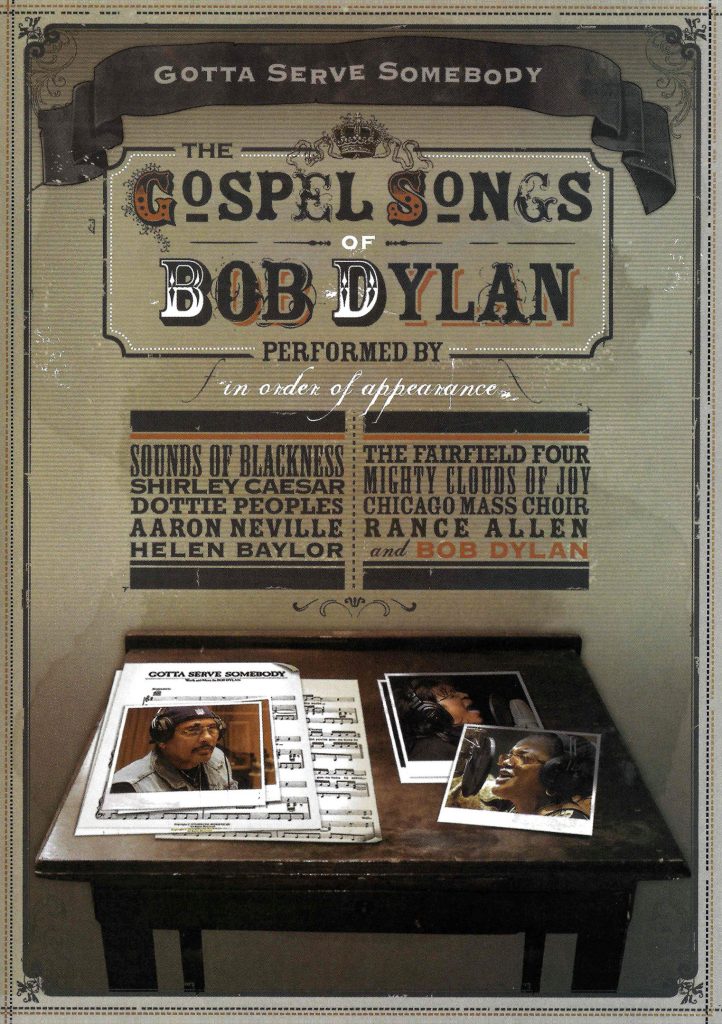 Elegy for A Side Man: Remembering Cornetist Peter Ecklund

Song of the Day: Aaron Neville, “Tell It Like It Is”