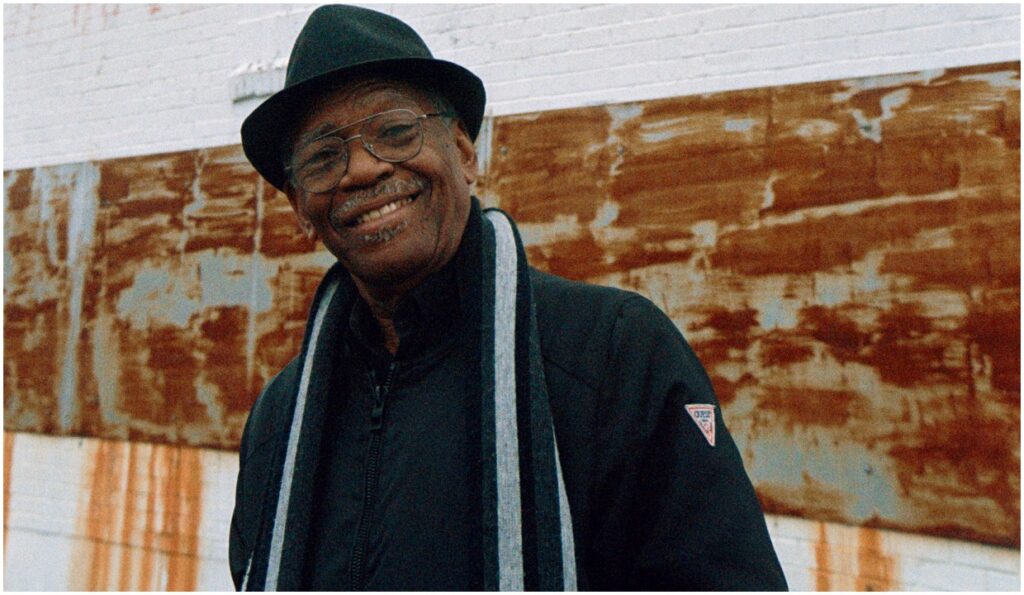 Don Bryant Announces New Album: Singer/songwriter Don Bryant is set to release his third album, You Make Me Feel, on May 8 via Fat Possum. The new album is a love letter to his wife of 50 years, Ann Peebles, who encouraged him to take a turn in the spotlight after an acclaimed career as a hit-writer. You Make Me Feel features newly-written music as well as songs from Bryant’s back catalog, some of which he interprets here for the first time. Musicians include members of the Hi Rhythm section with members of St. Paul and the Broken Bones and The Bo-Keys. The album was produced by Scott Bomar, who recently scored Dolemite Is My Name. Listen to the new single from the album, “Your Love Is to Blame,” via the player below.

Billie Holiday Biopic in the Works: A new film on the tragic life of Billie Holiday is currently in the works. The film will is currently titled The United States vs. Billie Holiday and specifically revolves around her court case for narcotics possession in 1947. The film is directed by Lee Daniels and features Oscar-nominated Andra Day in the title role. Filming is already underway and a full release schedule is expected later this year. 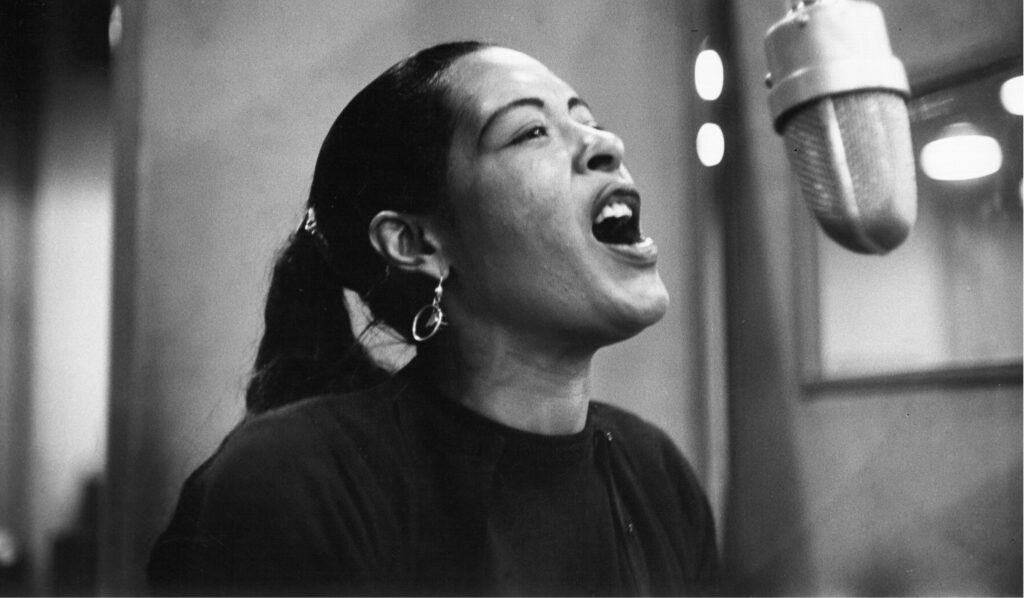 Never-Before-Heard Lennie Tristano Duo Recordings Out Soon: Dot Time Records will be releasing The Duo Sessions, on March 19. This is a new collection of never-before-heard duo recordings by jazz luminary Lennie Tristano from the ’60s and ’70s. The collection features Tristano in duet with tenor saxophonist Lenny Popkin, pianist Connie Crothers and drummer Roger Mancuso. The Duo Sessions is released as part of Dot Time’s Legends Series. 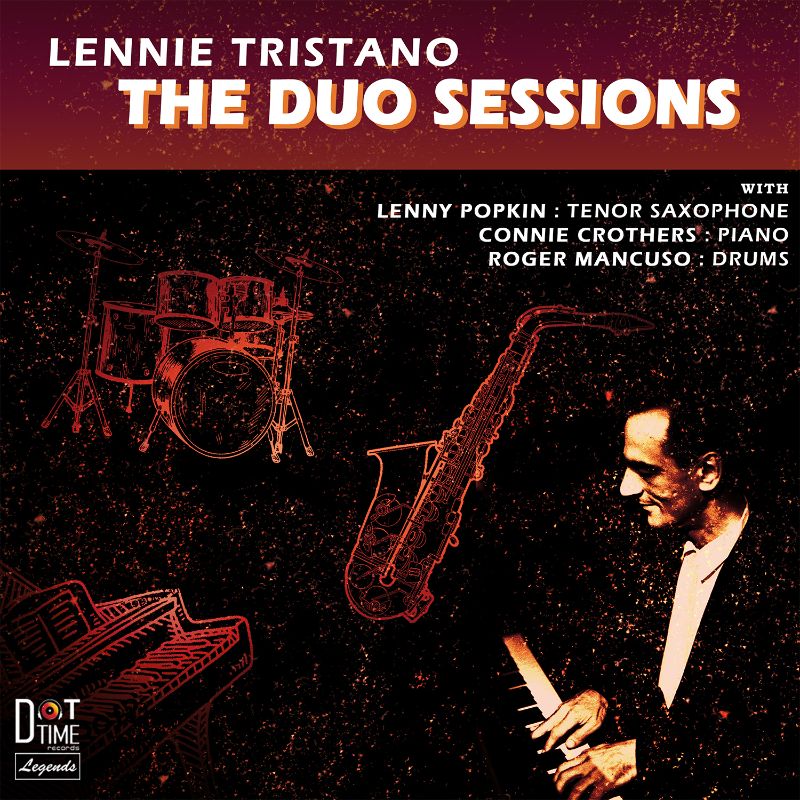 Thana Alexa to Release New Album on March 27: Vocalist/composer Thana Alexa explores the complex theme of what it is like to be a woman on her new album, ONA, which takes its name from her family’s native Croatian language word for “she.” The album features eight original compositions and two arrangements, as well as Alexa alongside a stellar band including drummer/co-producer Antonio Sanchez, bassist Matt Brewer, pianist Carmen Staaf, and guitarist Jordan Peters. ONA will be released on March 27.

Official Trailer for The Eddy Drops: An official trailer for the upcoming Netflix series, The Eddy, has dropped. The eight-episode series was directed by Damien Chazelle of La La Land and Whiplash fame and revolves around a French club owner dealing with the everyday chaos of running a live jazz venue in the heart of modern-day Paris. The Eddy features Moonlight star André Holland and it is scheduled to premiere on Netflix on May 8.

Long Lost Matt Monro Broadway Album Out Soon: Capitol/UMe will release Stranger in Paradise – The Lost New York Sessions on March 13. This is a double-disc set showcasing the talents of British vocalist Matt Monro. The set brings together 27 of his biggest hits with his great “lost” Broadway album in the original way in which it was recorded in 1966. The tapes were housed in the Capitol vaults in Los Angeles and are finally released on this brand new set for the very first time. Preorder here. 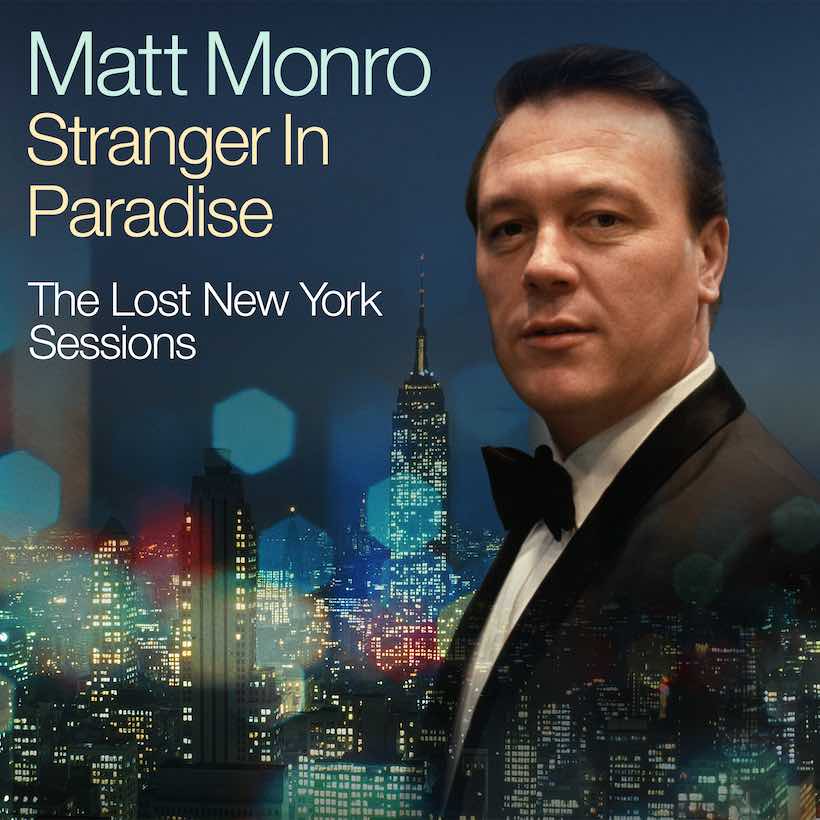 Daptone Records Launches New Imprint: Daptone Records has launched a new imprint called Penrose Records. The label was founded by Daptone’s own Bosco Mann after building a new recording studio in his hometown of Riverside, California. For the first release, Penrose has dropped five singles by five artists: Thee Sacred Souls, Jason Joshua, Thee Sinseers, The Altons and Los Yesterdays. All five singles are available now as a digital EP that you can hear via the player below, called Presenting Penrose Records. The tracks will also be available as individual 45s and as a full digital compilation to be released on April 10. There will also be a handful of Penrose showcases around various cities in California during March and April.

Official Opening of Nashville’s National Museum of African American Music, Sept. 3: After more than 20 years in development, the National Museum of African American Music (NMAAM) has announced that it will officially open its doors to music lovers of all ages on September 3 with a series of grand opening events. The 56,000 square foot facility is located in the heart of downtown Nashville, Tennessee, and will feature seven content galleries – six permanent and one rotating – that chronicle Black musical traditions from the 1600s up to the present days, representing more than 50 genres and subgenres of American music. 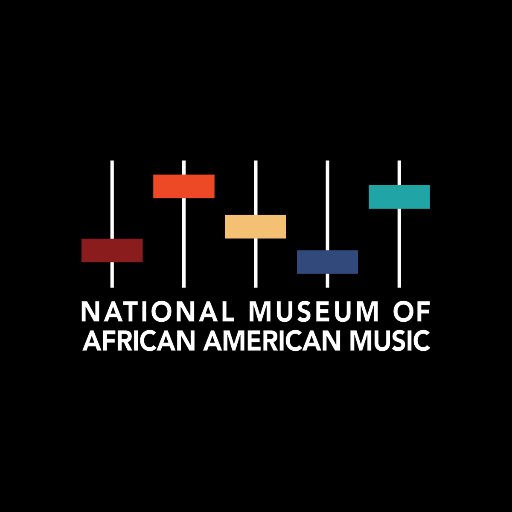 Jazz Connective to be Held in Birmingham, March 8-10: Jazz Connective is a collaborative project between different European partners built to sustainably strengthen European artistic scenes. The event will be held on March 8-10 in Birmingham, England, supervised by Performances Birmingham and in collaboration with EJN. During these three days, delegates will be invited to participate in and attend concerts of European artists, workshops, visits and a public roundtable linked with Jazz Connective concerns – such as promoting a more inclusive culture and building new strategies for the defense and promotion of jazz and improvised music in Europe. 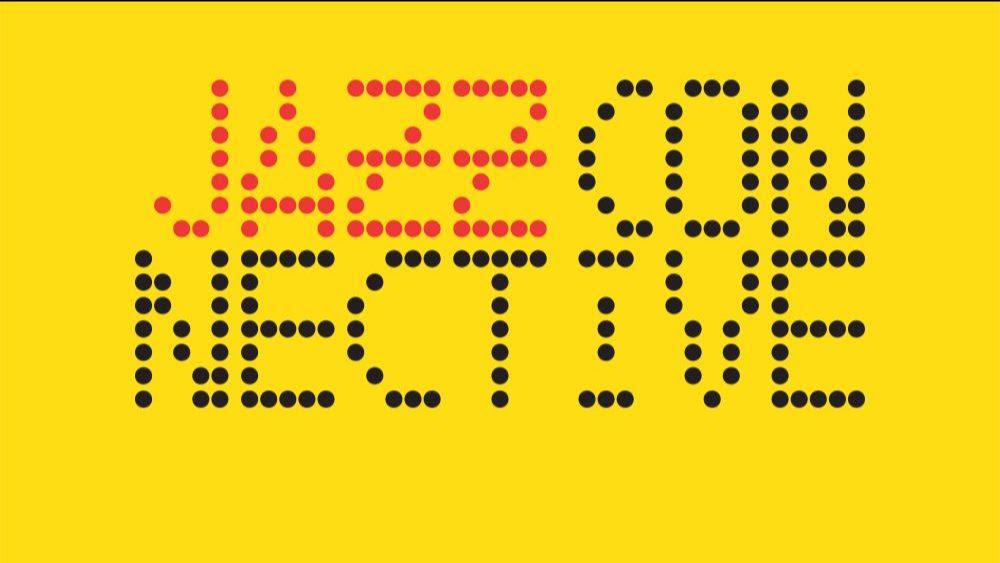 KU Jazz Festival, March 6: The University of Kansas School of Music will be hosting its 43rd Annual Jazz Festival on March 6. Special guests Bobby Watson, Helen Sung and Mike Rodriguez are scheduled to headline the event. The festival will also include a concert at the Lied Center of Kansas celebrating the music of bebop innovator Charlie Parker on the year of his centenary.

Pianist Kenny Barron and bassist Dave Holland – two of the most celebrated artists in jazz today – team up on a brand new collaborative project. Without Deception is an intimate and adventurous album that comes five years after the release of their acclaimed duo LP, The Art of Conversation. Here, they pick up where they left off with the addition of inventive drummer Jonathan Barber adding modern versatility to the mix.

In 1943, Duke Ellington debuted his longest and most ambitious composition, Black Brown and Beige, at Carnegie Hall, introducing it as “a parallel to the history of the Negro in America.” This Blue Engine release captures a definitive present-day version of this masterwork by the Jazz at Lincoln Center Orchestra with Wynton Marsalis from a live Rose Theater performance in 2018. This marks Marsalis’ first recording of the work and the label’s first release dedicated entirely to Ellington. 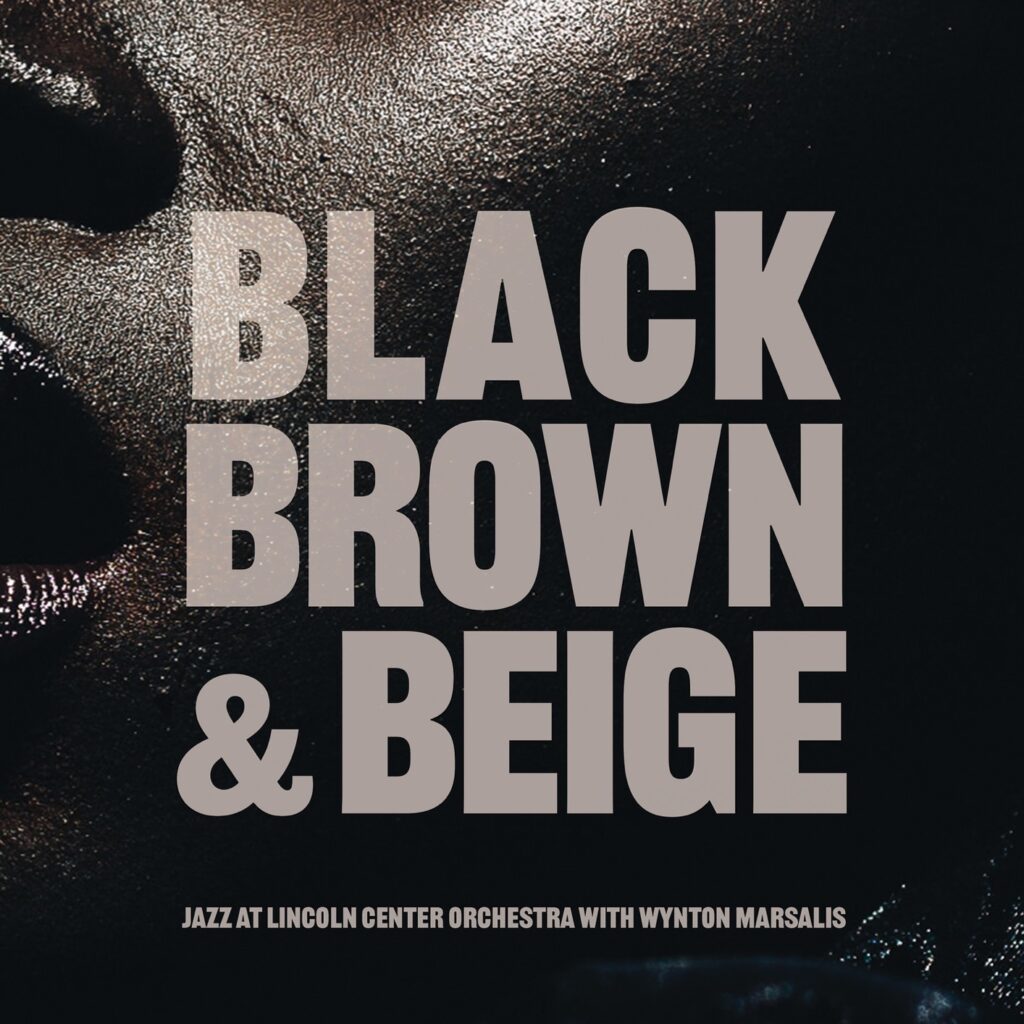 Vibrasonic is the third album by Vibes Alive. The record features ten brand new compositions written and produced by vibraphonist Dirk Richter and guitarist Randall Crissman. Their instruments are the lead voices of the record, and the band’s fusion of funk grooves and soulful expeditions.