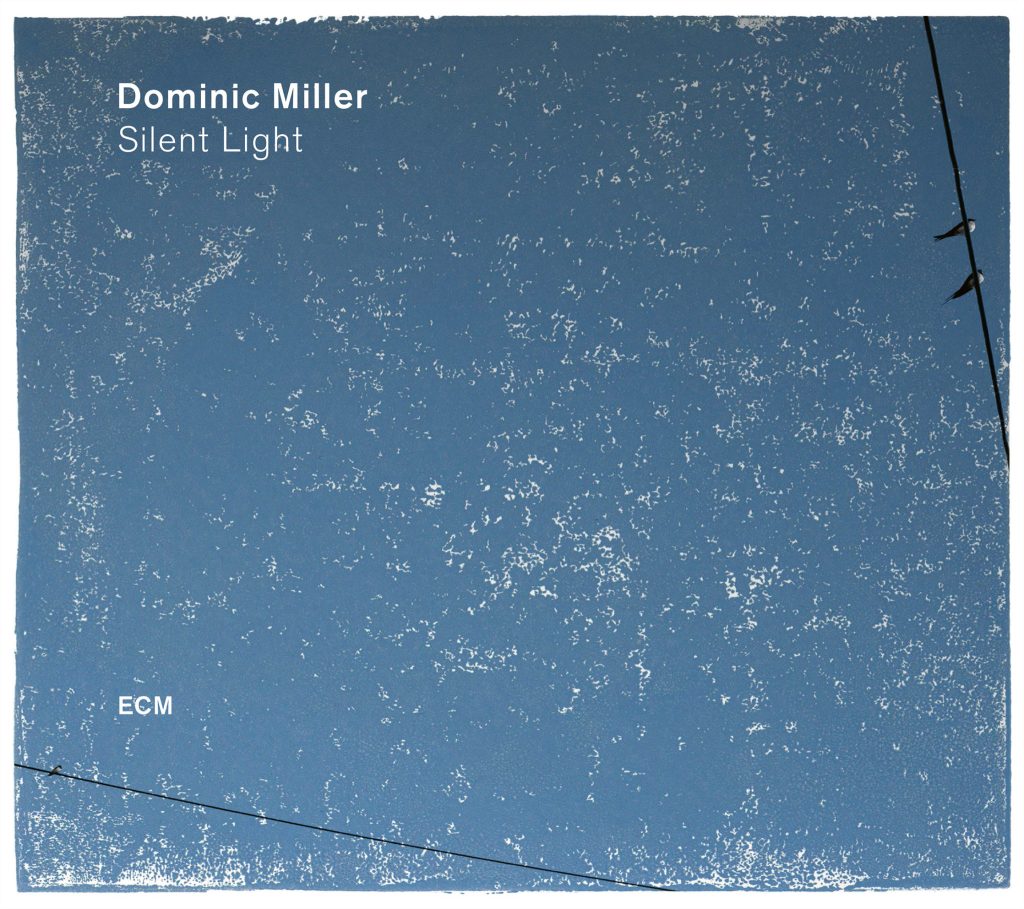 Silent Light opens with guitar arpeggios spelled out and repeated, slowly, with spacious, charged silences in between. It’s not until about halfway through that first track, “What You Didn’t Say,” that soft percussion is heard. And only in the final third of the song is a definite pulse introduced, the piece hinting at a bossa nova before coming to an end. The track is as much an opening gambit as a declaration of purpose.

The ECM debut of guitarist and composer Dominic Miller, Silent Light plays like a celebration of sound, silence and those mysterious spaces between them. A session player and sideman with impressive credentials, Miller is best-known for his 20-plus-year collaboration with Sting. Yet the guitarist is not out to impress but to tell stories. All songs are his except “Fields of Gold,” by one Gordon Matthew Sumner. Playing mostly solo — percussionist Miles Bould contributes to five tracks — Miller unfolds his wordless songs deliberately, suggesting melodic possibilities discreetly, letting the stories play out at their own pace. That said, he sounds more comfortable, and effective, creating textures than memorable melodies.

Born in Argentina, where he lived until the age of 10, and raised in the United States, Miller has also lived in Great Britain and France, where he now resides. Not surprisingly, he sources his music broadly. In his notes, he mentions Francis Poulenc and Heitor Villa Lobos but also Bert Jansch, Egberto Gismonti, and Antonio Lauro. Miller dedicates “Baden” to the great Brazilian guitarist Baden Powell, but one could argue that Silent Light, as a whole, plays like a tribute to all his influences. They’re present in the overall sound, a blend of lived-in elements — English folk, Brazilian and classical music — stirred by a certain pop sensibility and defined by the lessons learned in the silences.