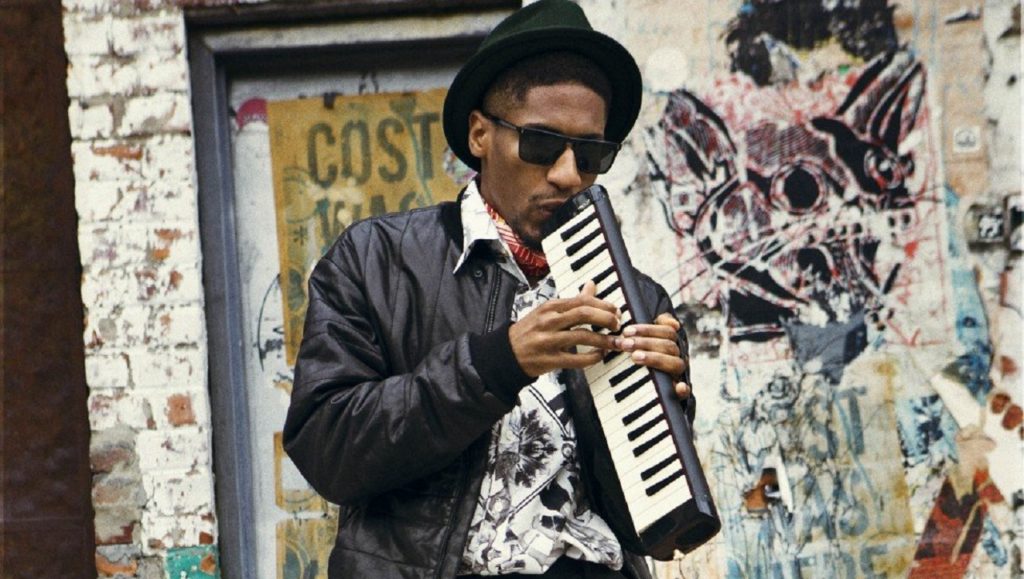 You probably know keyboardist Jon Batiste as the bandleader on The Late Show with Stephen Colbert, where, from his seat on the piano bench, he’s been bringing his unique brand of smart, inspiring jazz to the masses. The sheer number of eyes and ears tuning in to catch this imaginative musician in action make him among the most popular jazz artists on the planet.

He’s well-deserving of that title. After all, he’s been captivating audiences through his music almost his entire life. A proud native of Kenner, Louisiana, Batiste began playing in local bands in New Orleans at age 8, and released his first album at the age of 17, while still a student at the New Orleans Center for the Creative Arts. His follow-up album came while he was a student at the Juilliard School in New York City, where he would eventually meet the members of his band Stay Human.

From there, Batiste went on to play in some of the most prestigious concert halls in the world, and alongside some of the biggest names in pop and jazz (Billy Joel and Wynton Marsalis among them). Though his reputation his global, his artistic philosophy has always been one of one-on-one connection. Case in point: his famous “love riots,” in which he and members of Stay Human will launch into spontaneous live shows on the streets of New York. They’ve become his calling card, and for good reason. Batiste is a firm believer in the power of music to uplift humanity. Listen to his music, and you’ll likely come to the same conclusion.

Dig In with Qobuz: Jazz for a Quiet Night