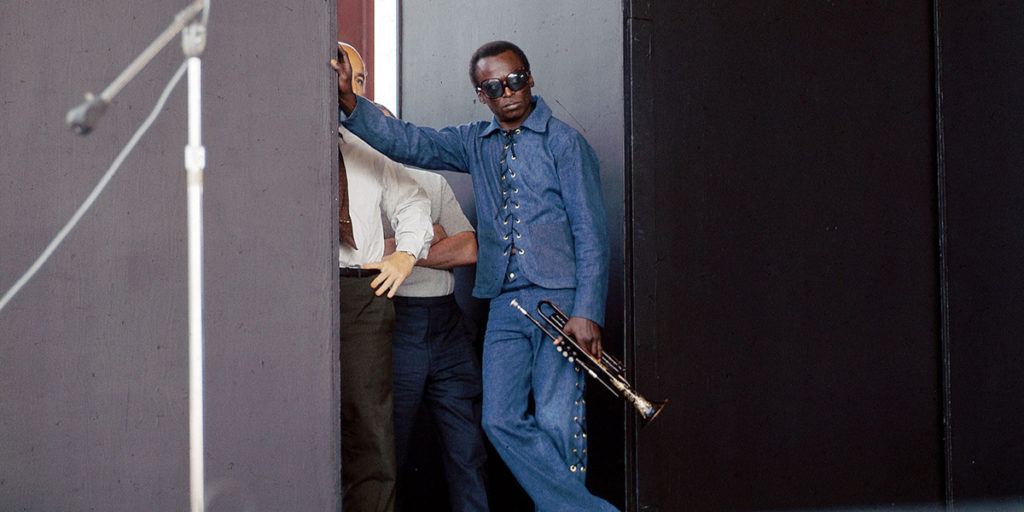 If there was one constant in the career of Miles Davis, it was change. The trumpeter was a relentless innovator, refusing to tread the same path twice in his search for new musical ideas. And while he was certainly in the vanguard of movements like bebop, modal jazz, hard-bop, and cool jazz, no portion of his discography better signifies his commitment to transformation than his so-called “Electric Period,” which lasted from the release of the proto-ambient jazz-rock album In a Silent Way in 1969 until his death in 1991. Controversial as it was prolific, the era was defined by Miles’ embrace of genres like rock, funk, fusion, psychedelia, and hip-hop, genres that were considered adjacent to — and in some opinions, at odds with — the jazz mainstream. People either loved or hated Miles’ Electric Period, but there’s no denying that it holds a significant place in jazz history.

Taken with an open ear and an open mind, the recordings from Miles’ Electric Period offer some of the most breathtakingly beautiful and weirdly exhilarating music of his career. Consider this playlist your introduction, but bear in mind: just because these tunes engage with pop doesn’t make them any less sophisticated.  They’re often long and sometimes challenging, yet almost always transcendent, full of wild exploration and, in some cases, all-out shredding. So if that’s your vibe, then get ready to plug in. This is Miles Davis’ Electric Period.

“Right Off”
A Tribute To Jack Johnson

“Black Satin”
On The Corner

“Red China Blues”
Get Up With It