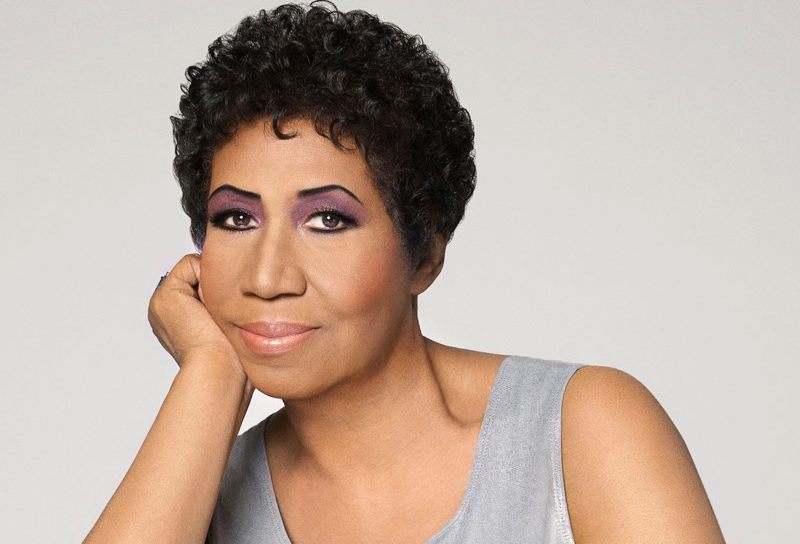 Vocalist Aretha Franklin’s hometown of Detroit, Michigan, has named a street after her. A section of Madison Street, between Brush and Witherell, was officially named “Aretha Franklin Way” on June 8. The area is at the heart of a performing arts district that includes the Detroit Opera House.

The street-naming kicked off four days of events for the inaugural Detroit Music Weekend (June 8-11), designed to showcase the city of Detroit, its artists and its entertainment district. Franklin was the centerpiece of the weekend.

Originally from Memphis, Tennessee, the Queen of Soul moved to Detroit in 1946 when her father, C.L. Franklin, became a pastor of New Bethel Baptist Church. The Detroit News reports that the Queen of Soul was in attendance at the street-naming event, during which she reflected on her early years performing at the Flame Show Bar on John R. and the 20 Grand on 14th Street. “Detroit has been with me ever since,” she said. “They were with me when no one else knew who I was and I’ve been with them every step of the way.” 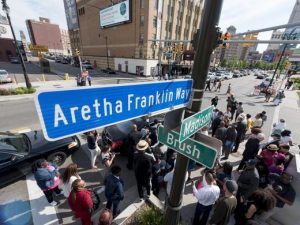