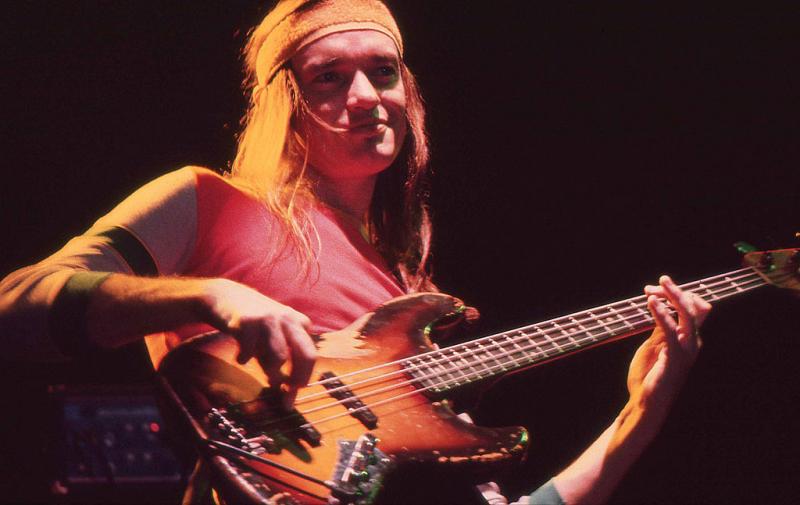 Jaco Pastorius is one of the most influential and tragic figures in jazz history.

Within the space of a few years, he was able to redefine the role of the electric bass in contemporary jazz. He did so through his unique approach, which mixed virtuosic technique with complex harmony. He had particularly came to the fore as an exceptional musician through his work with Weather Report, with whom he collaborated from 1976. 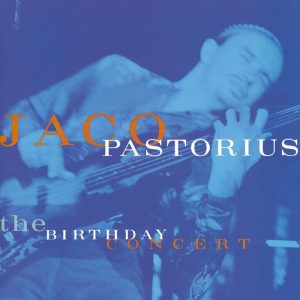 Yet by 1981, he had left the band to pursue his very own ambitious project; a big band which he named Word of Mouth.

On December 1, 1981, he held a glorious 30th birthday celebration at Mr. Pip’s in Fort Lauderdale, Florida. On this occasion, he flew members of his Word of Mouth band and the Peter Graves Orchestra, which featured 14 horns, two steel drums, and two percussionists. The complete line-up included such artists as drummer Peter Erskine and saxophonists Michael Brecker and Bob Mintzer.

The concert was recorded by his friend and engineer Peter Yianilos, who intended it as a birthday gift.

The recording remained unreleased until 1995, eight years after his death. In fact, on September 1987, he succumbed to a life of mental illness and substance abuse.

The album was titled The Birthday Concert and it is now regarded as one representing Pastorius at the peak of his powers. Most of the music was also composed by Pastorius; stand-out tracks include “The Chicken” and “Liberty City.” 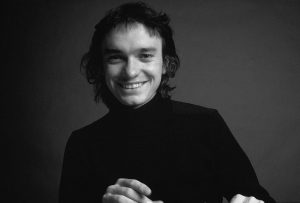