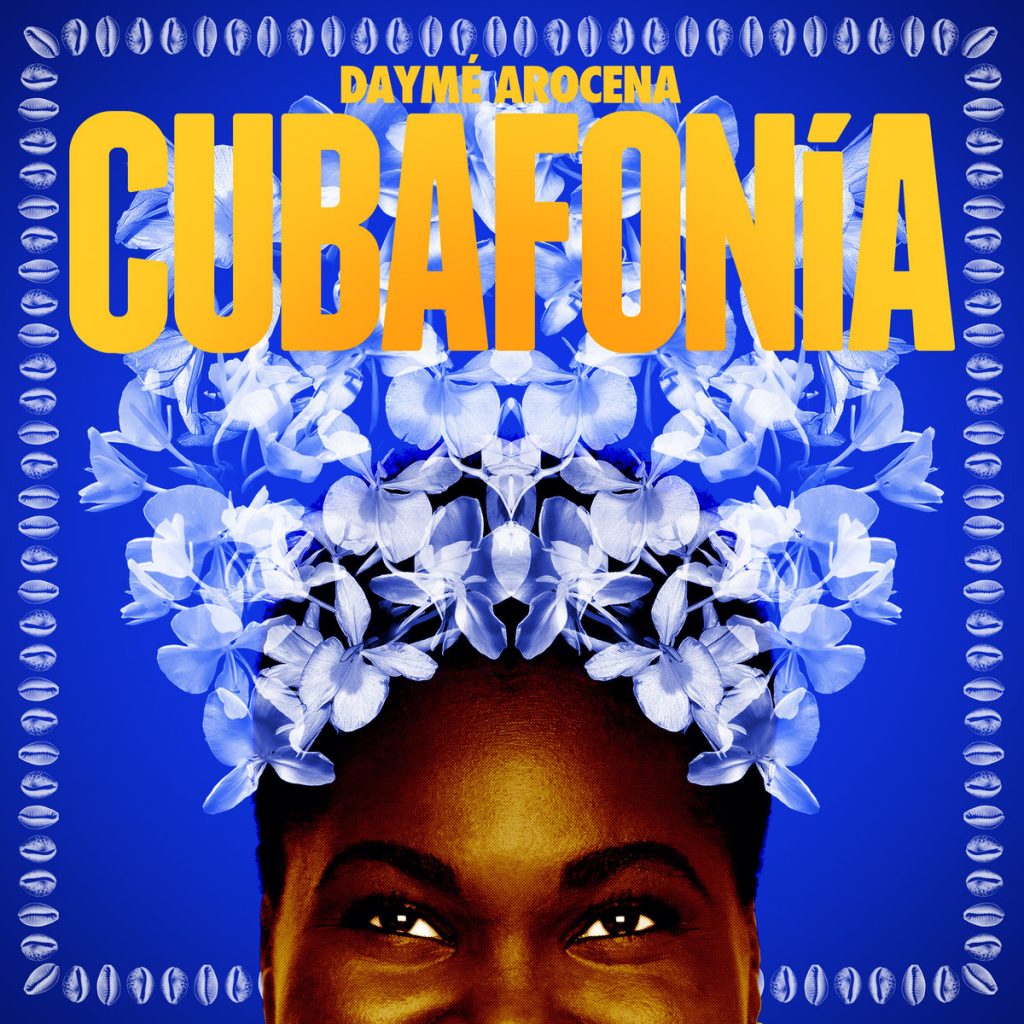 Cuban soul singer Daymé Arocena’s booming alto is boundless. From her days as a choir student and conductor at Havana’s prestigious Amadeo Roldan Conservatory to collaborations with Canadian flutist/bandleader Jane Bunnett and British producer Gilles Peterson to the release in 2015 of her well-received full-length debut, Nueva Era, the Afro-Cuban singer/songwriter has emerged as a global ambassador of Cuban music. On her sophomore release, Cubafonía, Arocena sounds as nuanced, sophisticated and soul-stirring as ever.

Arocena composed the album’s 11 tracks, which encompass a range of styles, all of them rooted in Cuba but globalized by contemporary, worldwide influences. Fronting an all-star, all-Cuban ensemble, the 24-year-old singer drew inspiration from the homesickness she experienced while on the road and also from the parallels to Cuban culture she discovered while traveling.

Album opener “Eleggua,” named after the Santeria deity guarding all crossroads, pairs cool jazz undertones with jubilant rumba and technical virtuosity as Arocena offers praise in Yoruba. “Mambo Na’Ma” melds ’50s mambo and spirited New Orleans second-line brass over polyrhythmic Cuban percussion. On “Lo Que Fue,” Arocena displays her sultriness and exceptional range during a performance that, in its rawness and vulnerability, recalls Cuba-born singer La Lupe during the 1960s and ’70s. On “Maybe Tomorrow” and “It’s Not Gonna Be Forever,” Arocena exudes the same natural phrasing and vocal dexterity in English as she does when singing in Spanish or Yoruba.